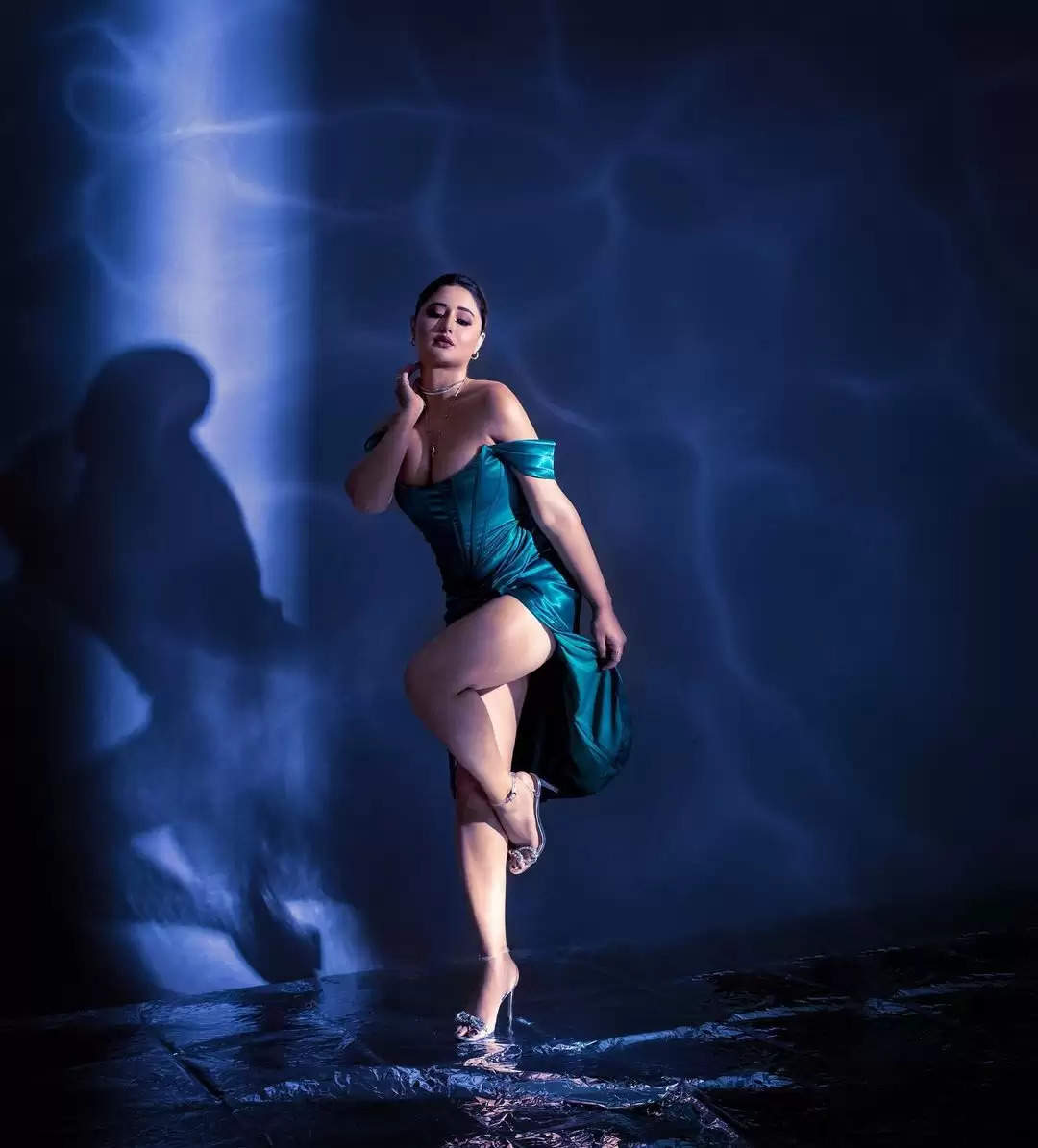 Rashmi Desai is very active on social media platforms. Rashmi's new pictures are setting the internet on fire. The actress looks stunning in her new bold avatar. Dropped some jaw-dropping pictures from her latest photoshoot. The actress was wearing a green strapless corset high slit dress. Rashmi styled her hair in a ponytail and chose minimal accessories for her outfit. 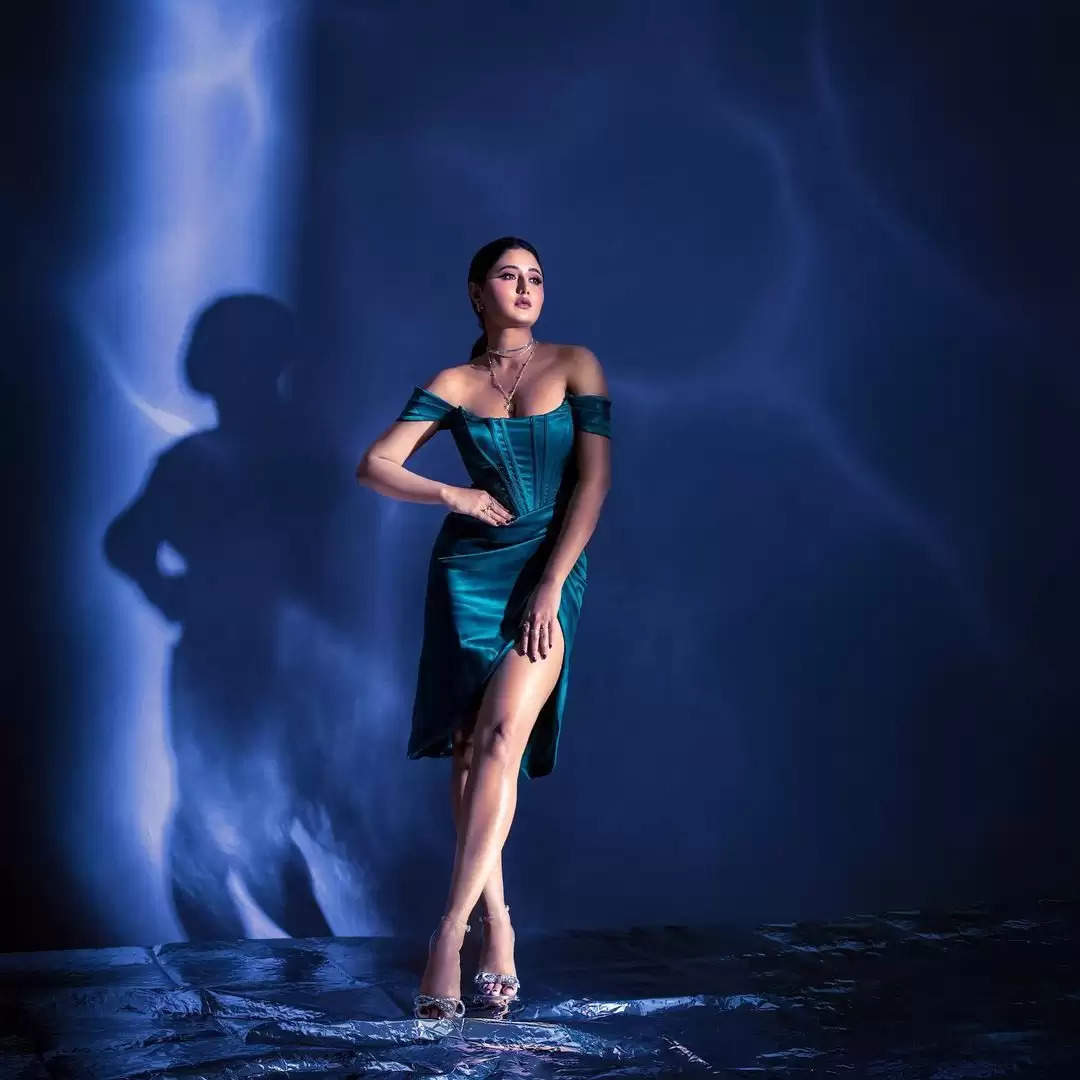 For your information, let us tell you that as soon as the actress has shared her picture. Fans and their friends like Mahi Viz and Karanvir Bohra started commenting on her bold and beautiful look, Mahi wrote, "Slayyan" while Karanvir commented "Uffff" on Rashami's pictures. Fans also can't stop praising the diva's pictures and have dropped lovely comments praising their actress. 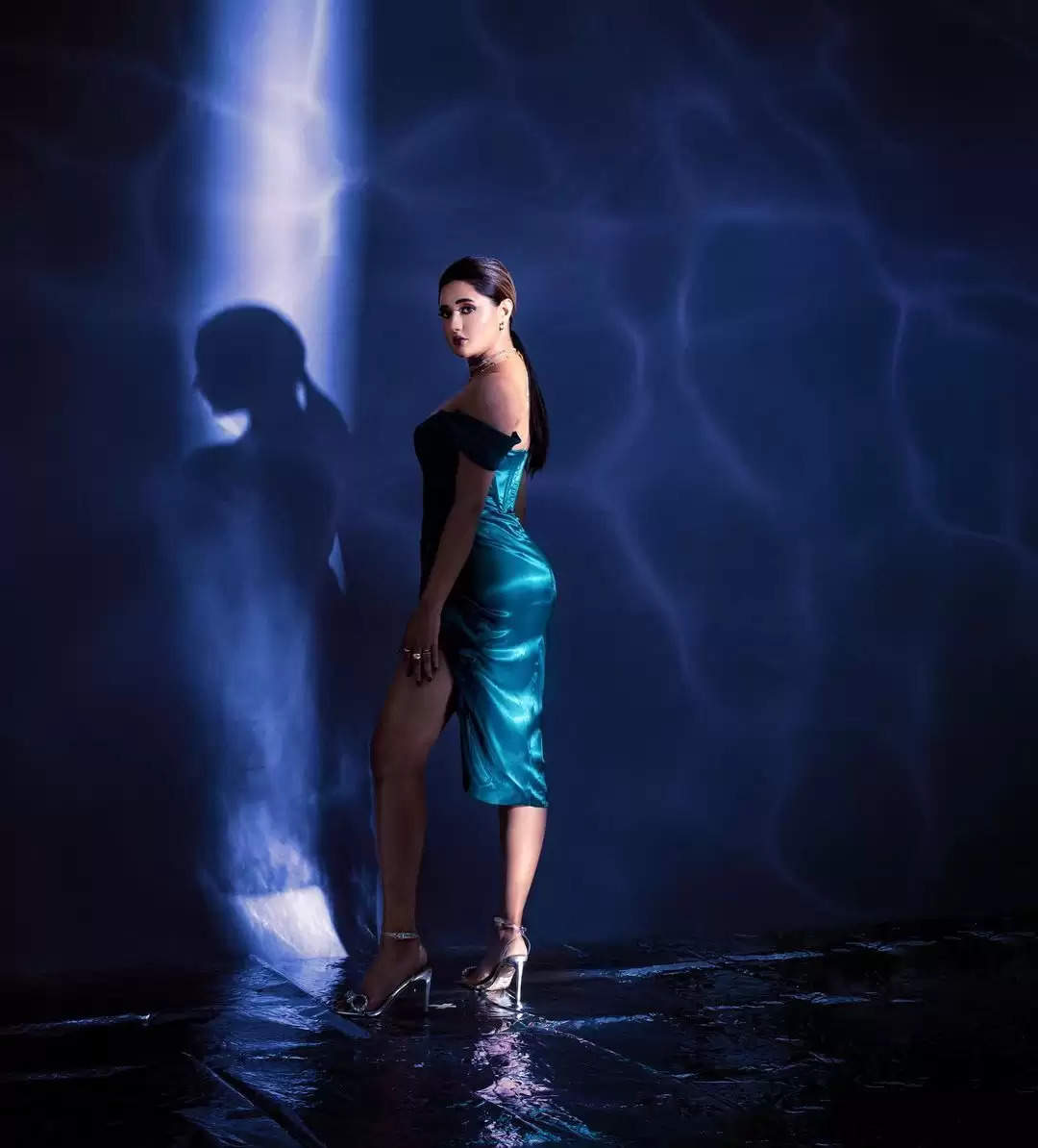 Rashmi Desai started her career in Hindi television with the show Raavan, followed by a double role in Pari Hoon Main. The actress is famous for her performance as Tapasya Thakur in Uttaran from 2009 to 2014. Rashmi, Umar, and Rajeev's friendship was one of the biggest highlights of BB15 and they maintain it even season after season. The love and hate journey of the actress with late actor Siddharth Shukla was also appreciated by the audience.