Entertainment news: Janhvi Kapoor said this about her relationship with Ishaan Khatter! 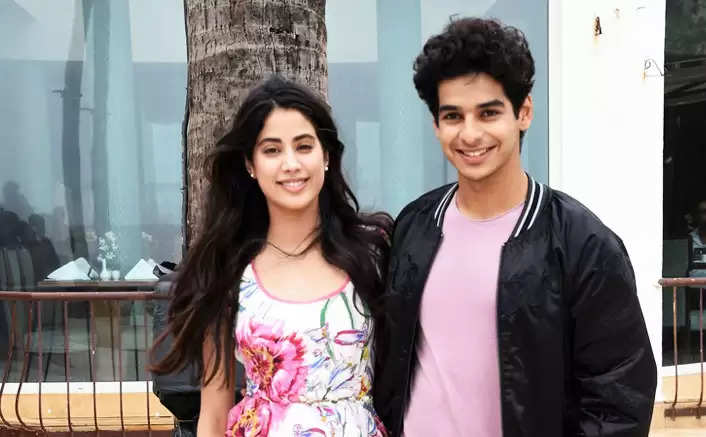 Janhvi Kapoor is one of the most loved actresses of the new generation in Bollywood. She is all set for his upcoming film Mili. The actress is leaving no stone unturned to promote the film. Janhvi and Ishaan Khatter made their Bollywood debut in 2018 with the film Dhadak and since then their careers have not seen any hiccups. Let us tell you that at the time when Dhadak was about to release, there were rumors of both of them dating each other.

Talking about Ishaan Khatter, Janhvi said, "He wished me the best for Mili recently and I congratulated him back saying, 'Right back at you!' I think there was an undercurrent of competition. We really want the best for each other from the heart. We started together.

Janhvi also praised the trailer of Ishaan Khatter's upcoming film and said, "I have seen the trailer and I think it looks very funny. I know a little bit about it, and this one Sounds like a very exciting premise." 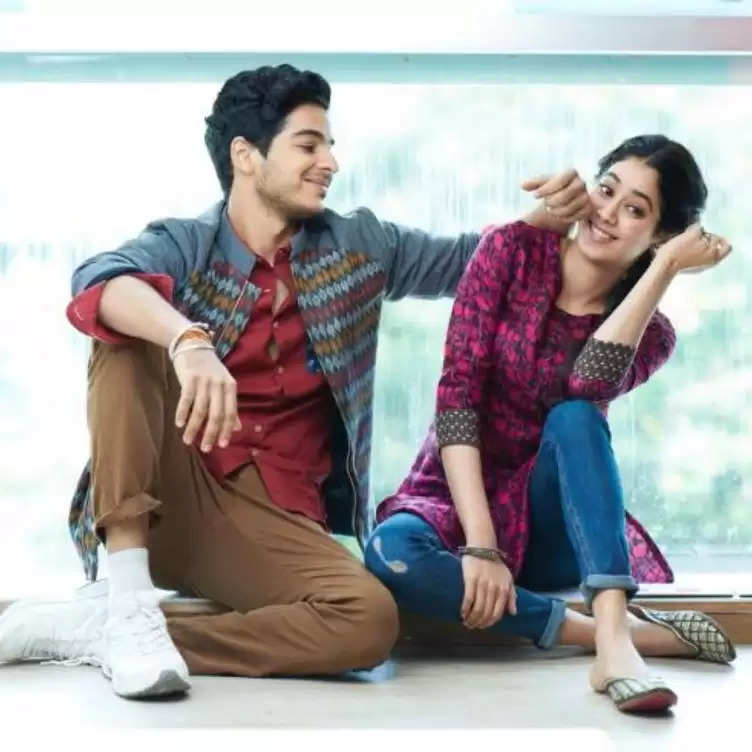 For your information, it is directed by Mathukutty Xavier, Mili is the Hindi remake of the filmmaker's 2019 Malayalam hit Helen. Based on true events, the film depicts Janhvi's struggles as Mili, who races against time to stay alive inside a freezer.