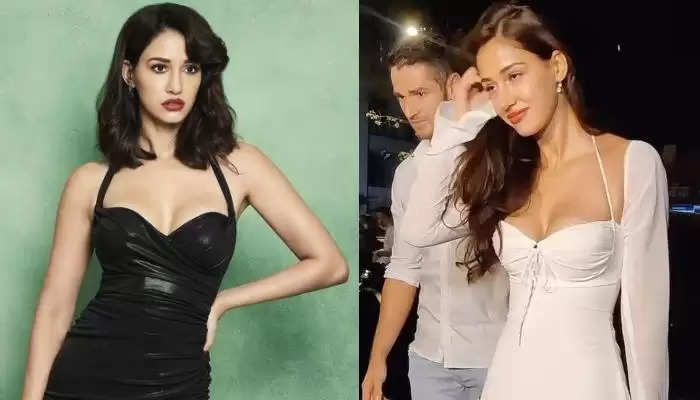 Disha Patani is one of the most loved actresses of Bollywood. Let me tell you, Disha remains in the news for a different reason. Recently a report surfaced on social media that Disha Patani and Tiger Shroff have parted ways. The actress recently grabbed everyone's attention as she was caught with a mystery man. 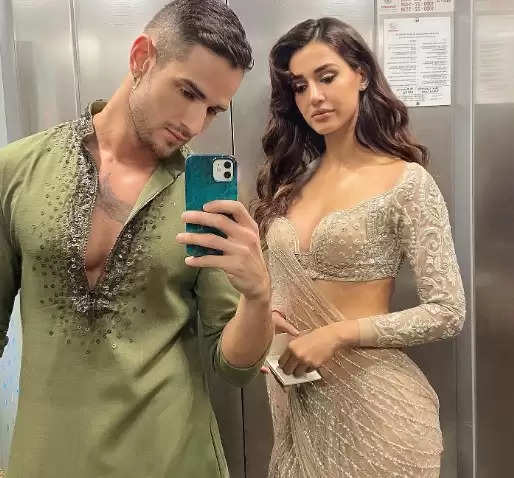 Disha Patani arrived on Karthik Aryan's birthday. The actress dons beautiful body-hugging attire. Disha's video is creating a lot of buzz on the internet. In a viral video, Disha Patani opened the car door for him. Her mystery man was seen in a white button-down shirt with light blue ripped denim. 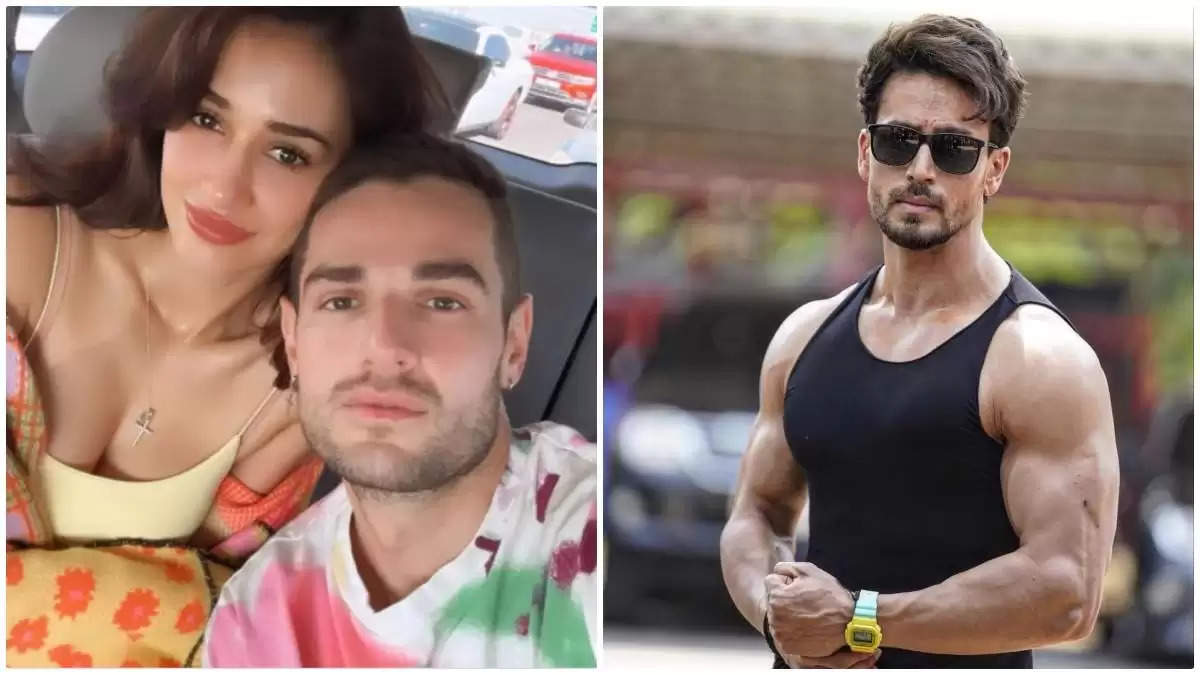 He completed his look with white shoes. Disha passed a small crowd on her way to the restaurant. According to information, the mystery man in the viral video is Aleksandr Alex Ilic.

Tell that, as soon as people saw it, they started commenting on it. One user wrote, 'Save Tiger please', the other wrote, 'Where is Tiger? The third wrote, "Yeh iska bhai hai kya?. Even before this, he has shared many pictures and videos of Disha Patani.

For your information, let us tell you that Karthik Aryan celebrated his 32nd birthday. The party was a night to remember. The actor hosted a party for his industry friends on Tuesday night. Kartik's Pati Patni and Woh co-star Ananya Panday were spotted at the party. Disha Patani, Vaani Kapoor, Ayushmann Khurrana.