Entertainment news - Despite being famous, these famous stars are unemployed 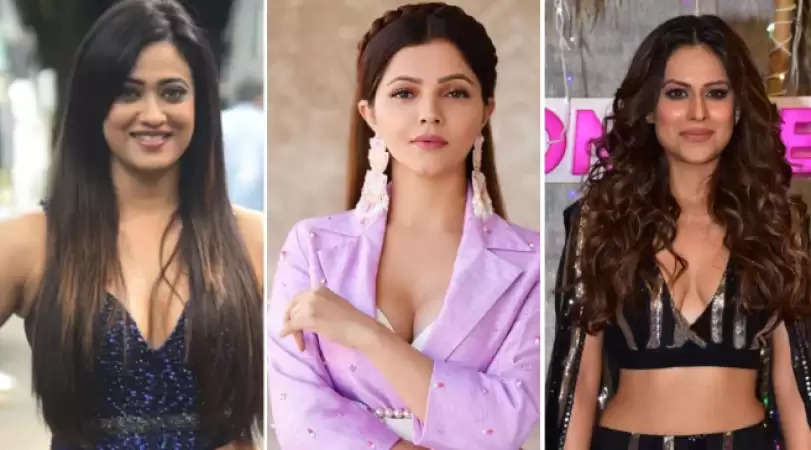 Today, we will tell about such stars of the TV world, who were known to the people of the house at one time. Even today there is no decrease in their popularity, but these stars are unemployed today. Many stars have also publicly acknowledged this thing. Rubina Dilaik had admitted to being unemployed in an interview. 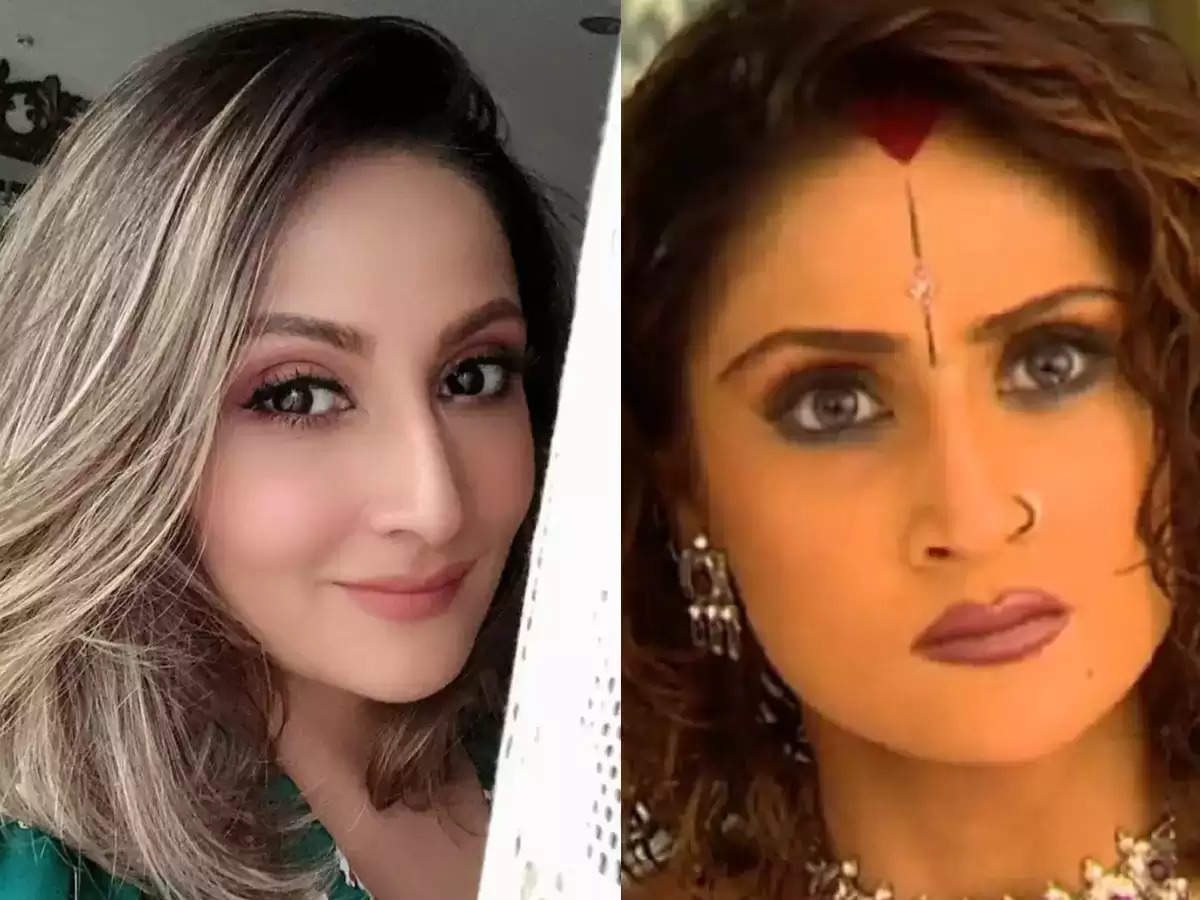 For your information, let us tell you that Shweta Tiwari is one of the biggest names in the television world. She also has a lot of fan following. Shweta Tiwari, who entered the house with Ekta Kapoor's serial 'Kasauti Zindagi Ki', had a lot of work then.

After the serial was over, gradually the lack of work started happening. She did not even appear on the screen for many years. Talking about Rubina Dilaik, she is known as Choti Bahu. This serial made her a big star of television. After which she got many offers. Then she also got a lot of popularity from the serial 'Shakti: Astitva Ke Ehsaas Ki'. This serial ended last year. In this, Rubina played the character of a transgender, who became quite famous. Rubina remains unemployed even after this victory. This time she will be seen in 'Khatron Ke Khiladi 12'.

For your information, let us tell you that Nia Sharma is also a well-known name in the TV world. She got a lot of popularity from the serial 'Ek Hazaaron Mein Meri Behna Hai', but even after this success, she remained unemployed for 9 months. Nia had said in an interview that when she was unemployed, no one supported her. She spent her free time learning belly dance. 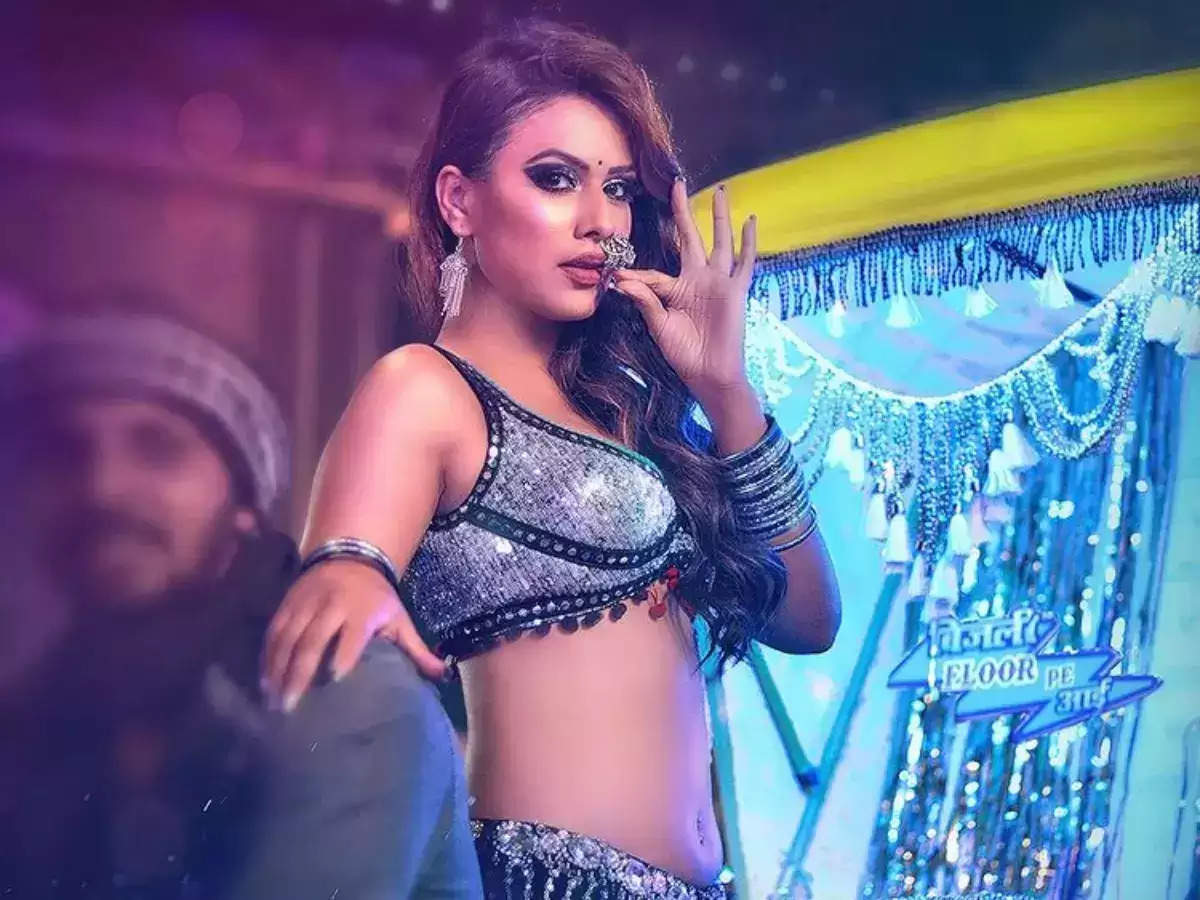 Apart from Shweta Tiwari, the serial 'Kasauti Zindagi Ki' also made Urvashi Dholakia a star, but after this serial she became unemployed. She had said in an interview that how she did not have any work for a long time. Later she got a chance to work in some reality shows, but again she disappeared from the screen.