Entertainment news - Big twist will come in Anupama, the entry of this child artist will make a big difference 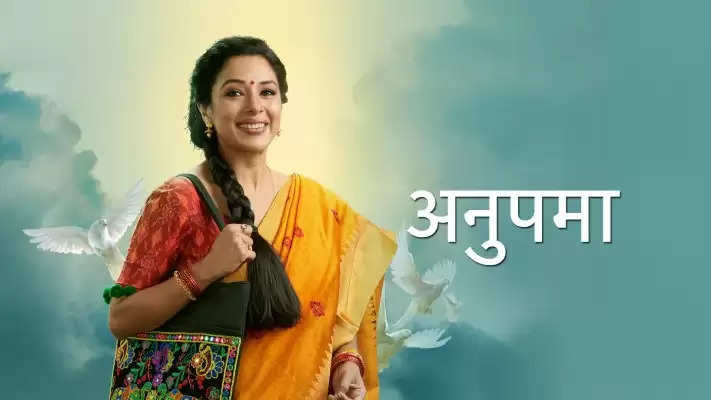 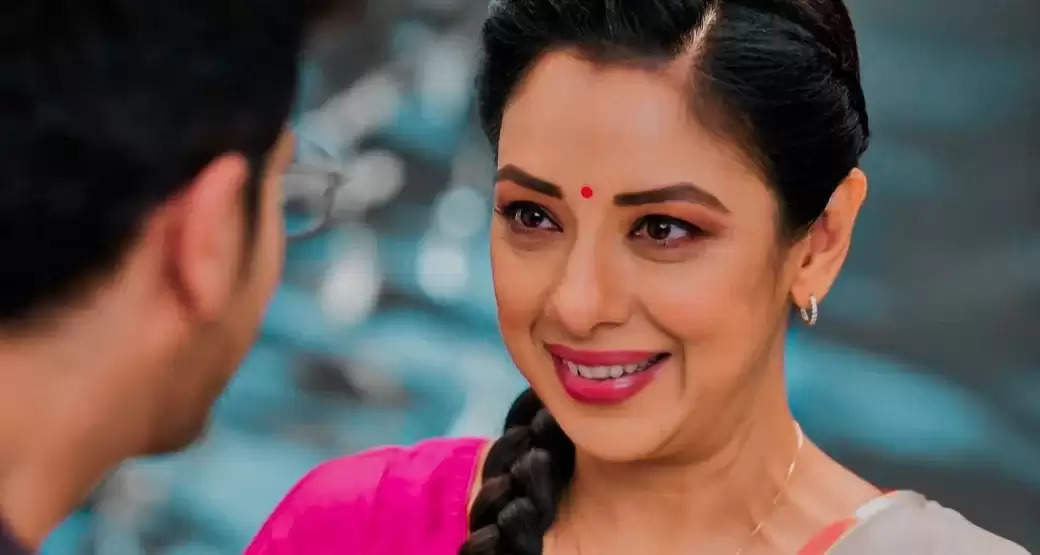 For your information, let us tell you that there are going to be 3 new entries in the Anupama serial. Anuj's family members will enter in the upcoming episode. According to the information received from the news, let us tell you that there is going to be another entry in Anupama's TV serial. Neema Denzongpa's child artist Asmi Deo is going to enter this TV serial. 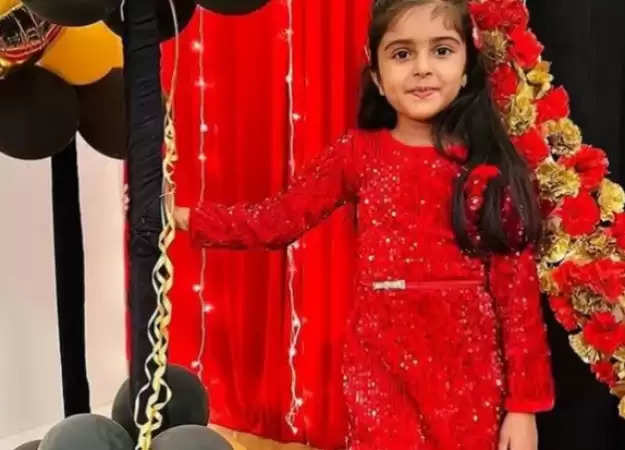 Asmi Deo is going to rock this television serial with her. Right now, the details based on her role have been kept secret for decades. But it is being said that the entry of Asmi Deo is going to have a big impact on the life of every member of the Shah family including Anuj and Anupama. Asmi Deo was seen in the role of Siya in the Neema Denzongpa television serial. Now it will be interesting to see how much fun goes on in the show.