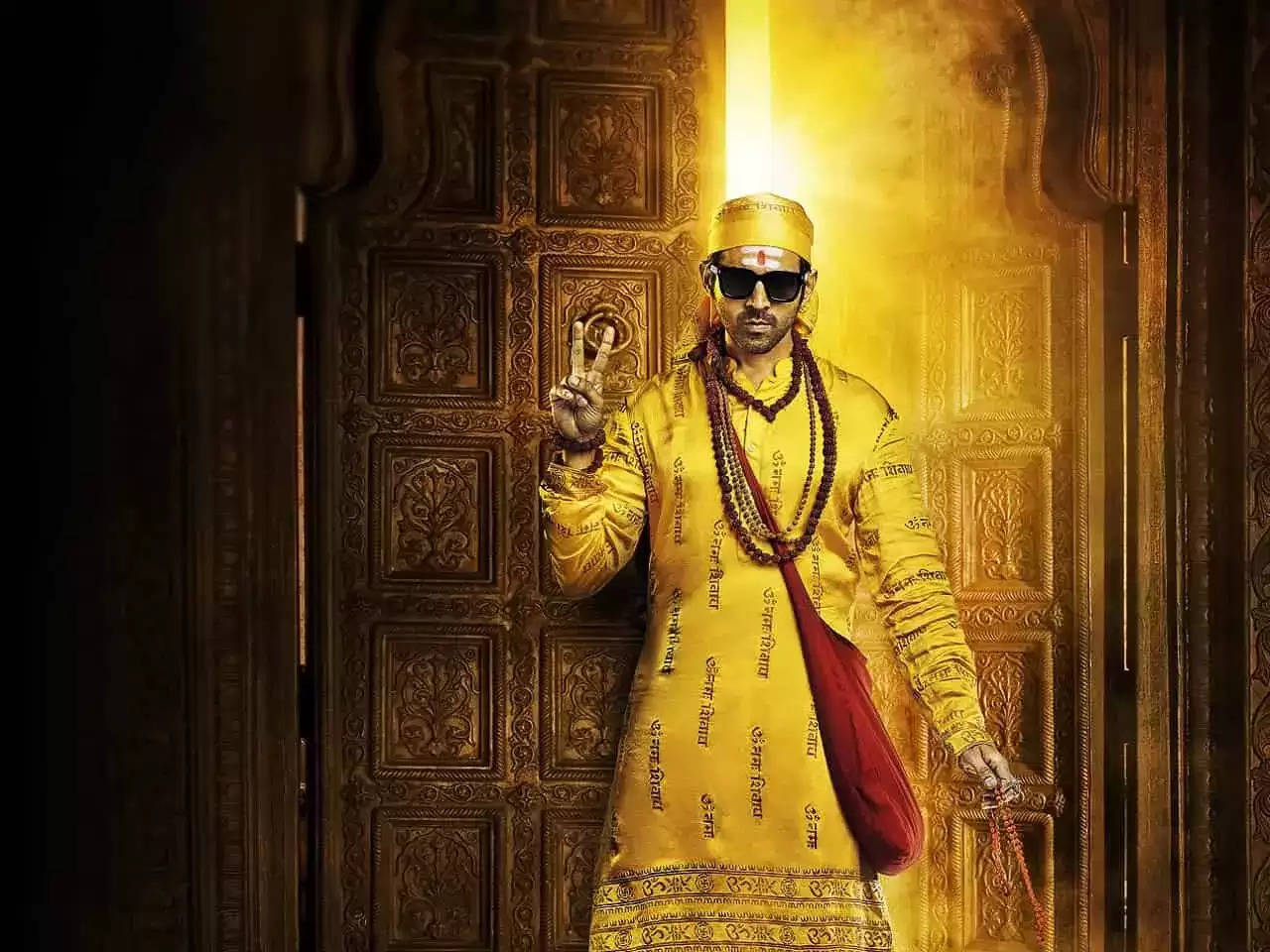 Actors Kartik Aaryan and Kiara Advani's 'Bhool Bhulaiyaa 2' is undoubtedly family entertainer of the year. 'Bhool Bhulaiya 2' has joined the glorious 100 crore club on the second Saturday i.e. on the 9th day. 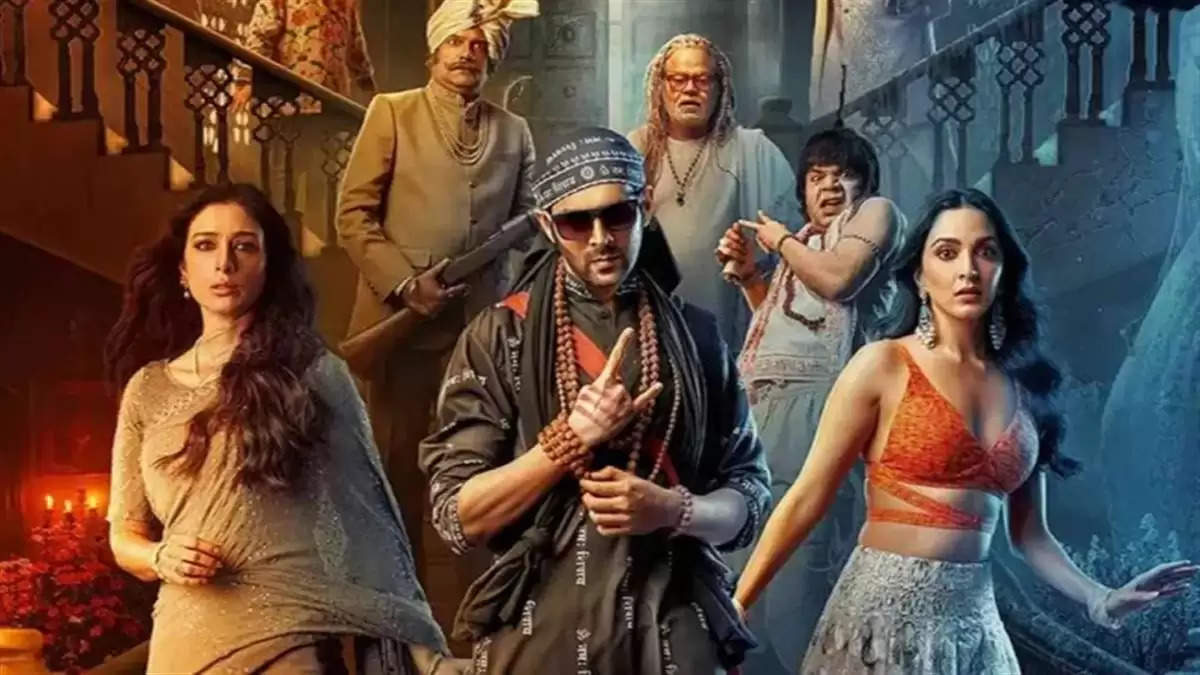 Along with this, Karthik Aryan's film has also created a record by showing amazing among the back-to-back flopping films. Actor Kartik Aaryan and producer Bhushan Kumar's film not only garnered huge acclaim from audiences across the globe but also ruled the box office by earning 109.92 crores. 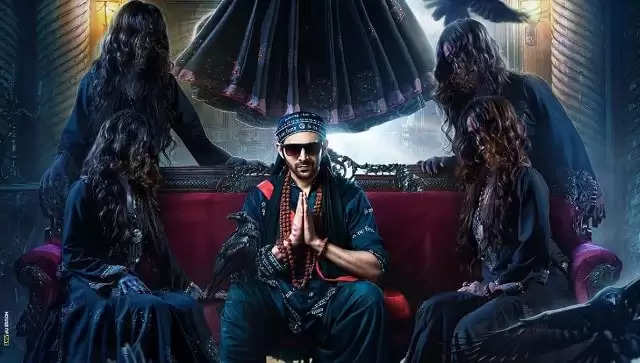 For your information, let us tell you that before 'Bhool Bhulaiya 2', the audience also showered a lot of love on Bhushan Kumar and Kartik Aaryan's blockbuster Sonu Ke Titu Ki Sweety. The film also did a collection of 108 crores. The producer and actor duo, who have given megahit films like Bhool Bhulaiyaa 2, Pati Patni Aur Woh, and Sonu Ke Titu Ki Sweety, will continue to entertain the masses as the two join hands for the film Shehzad which is to be released at the end of this year.