Entertainment news: After the iron chain, now Urfi Javed surprised everyone by wearing a chain of blades 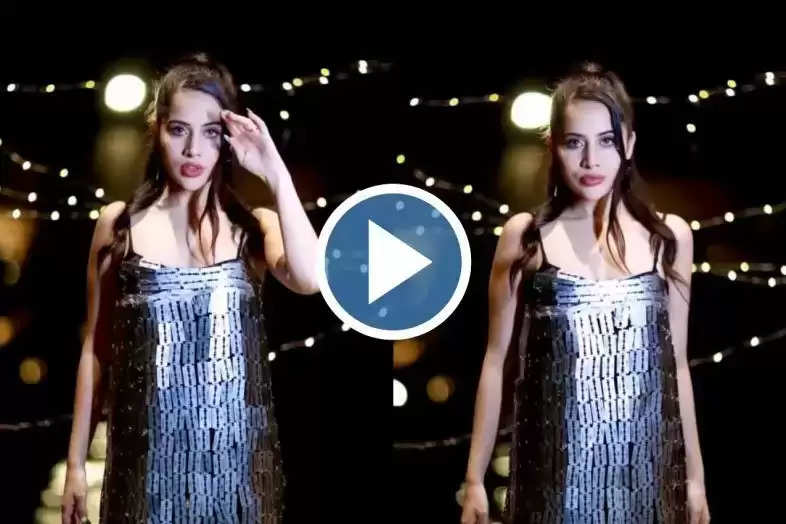 Fans eagerly wait for the new look of actress and social media sensation Urfi Javed. What new experiment will Urfi bring this time? Urfi's new look surprises everyone. A new look of Urfi has surfaced. This time Urfi Javed has prepared her new outfit with a razor blade. Urfi is looking very beautiful in this dangerous outfit made of resin. 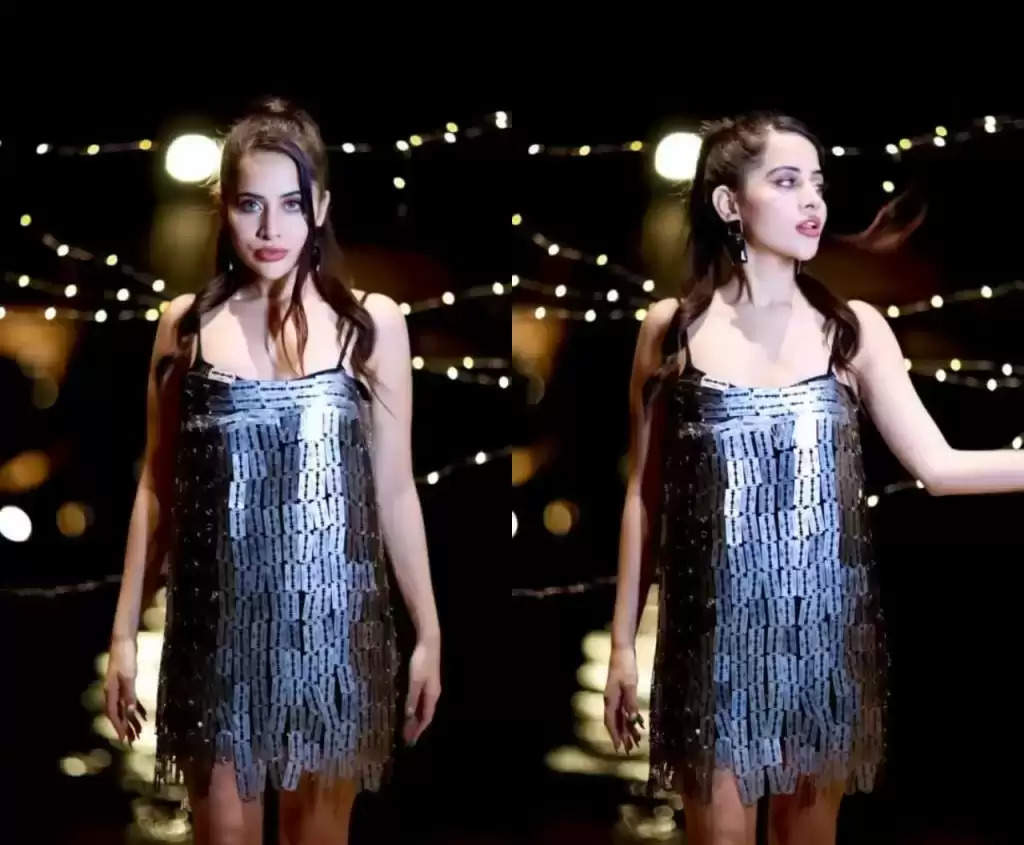 For your information, let us tell you that as beautiful as Urfi looks in this outfit, it is equally dangerous. A slight mistake can result in a blade cut on Urfi's body and bleeding. But despite this time, Urfi has designed his new look for his fans. With the help of a thread, Urfi tied the blade on top of the outfit as if it were stars. This bold look of Urfi is becoming increasingly viral on social media.

For your information, let us tell you that the fans eagerly wait for every photo and video of Urfi. And as soon as Urfi shares her new look with the fans, it becomes viral within minutes. Urfi Javed is only 25 years old and she is very active on social media, fans are also eagerly waiting for new experiments with Urfi every day.