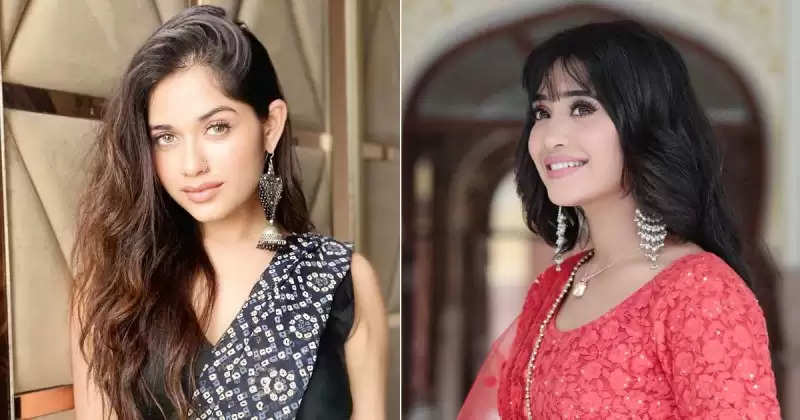 These days famous TV actress Jannat Zubair is shooting for Khatron Ke Khiladi 12. Jannat is the youngest contestant on Rohit Shetty's show. Many videos and pictures of Jannat from the sets of Khatron Ke Khiladi 12 are going viral on social media. Fans are quite excited to see Jannat in the show. In such a situation, Jannat has said that can she be a part of other reality shows as well? 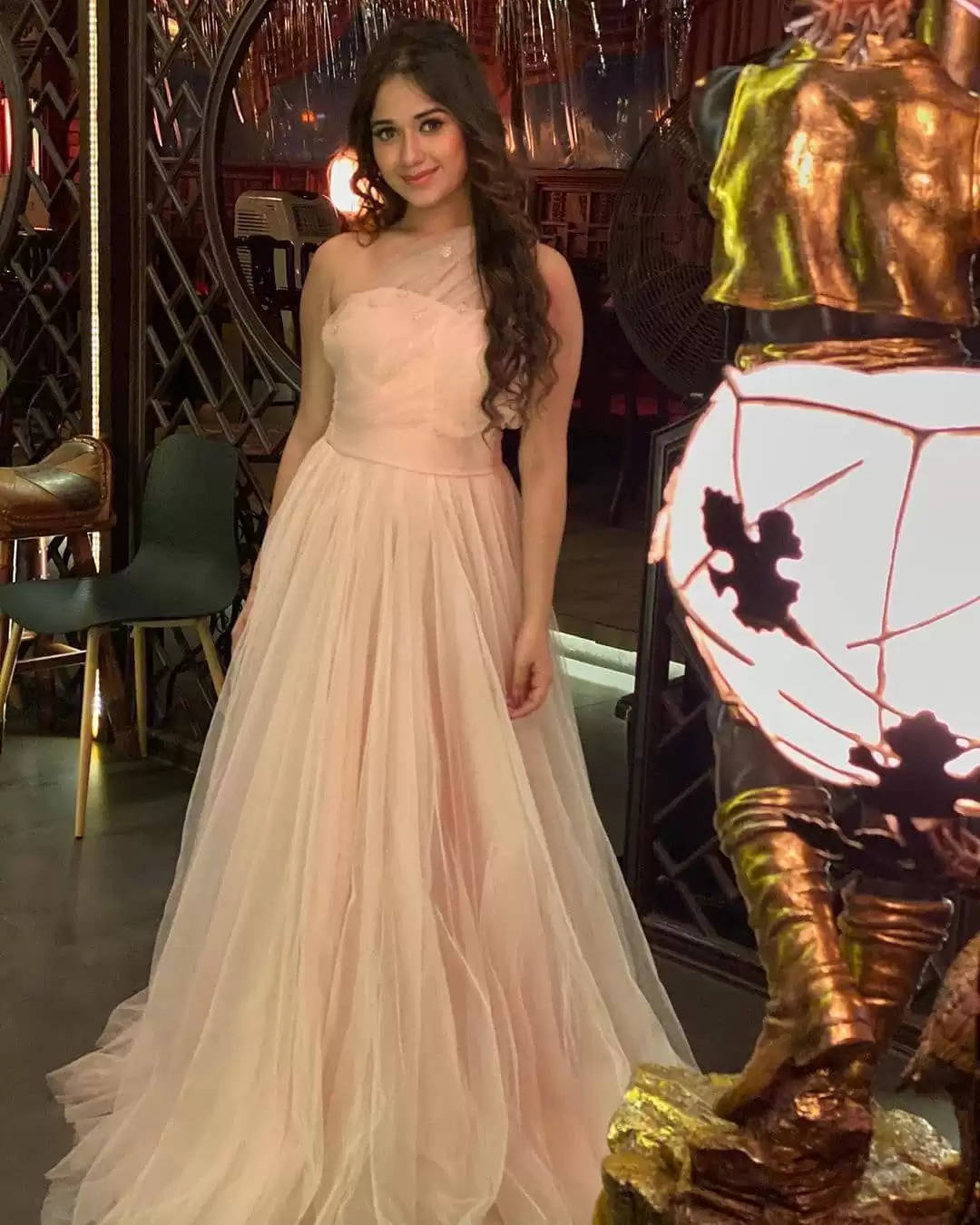 Let me tell you, Jannat Zubair was asked if she would like to be a part of Salman Khan's reality show Bigg Boss or even Jhalak Dikhhla Jaa. Jannat Zubair replied- I have thought about it. It is so clear from Jannat's answer that after the serial, she now wants to go to reality shows as well.

Jannat Zubair has also admitted that it is best for her to step into the world of reality shows with the show Khatron Ke Khiladi 12. For your information, let us tell you that the fans are excited to see Jannat playing with threats. 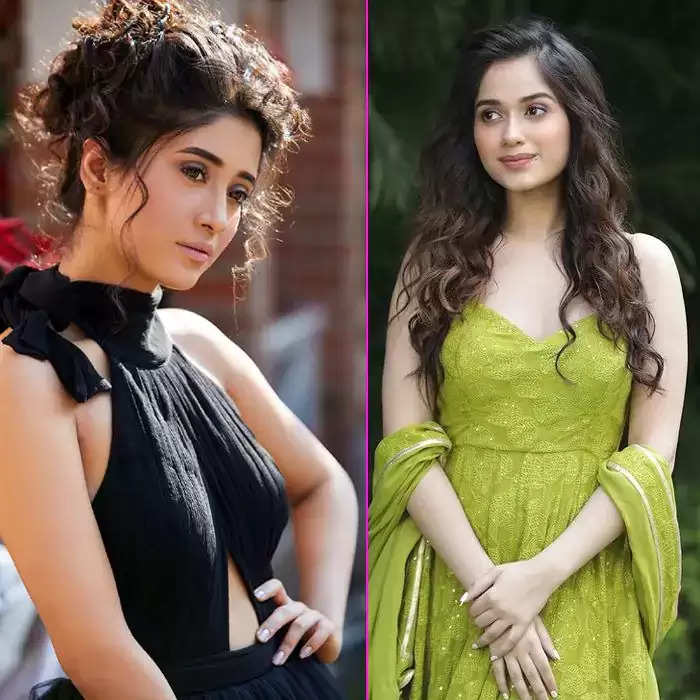 You can get an idea of ​​their bonding only by watching the reel videos of both. At the same time, Jannat also says that he is also very close to Rubina Dilaik. Rubina takes care of her like an elder sister.