Entertainment news: After Alia, now this actress is going to get married! 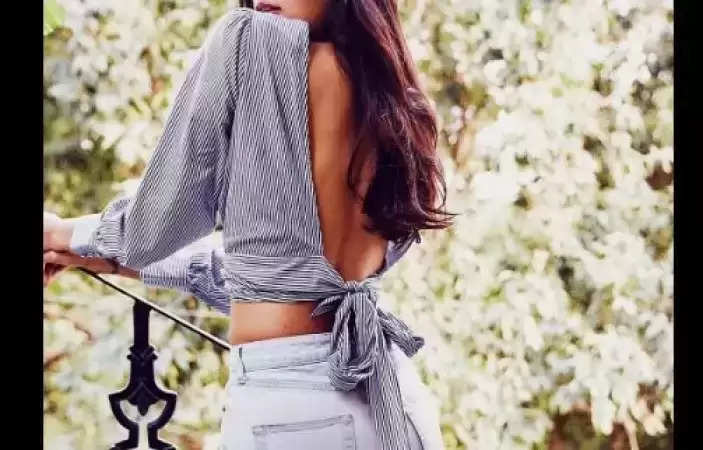 Suniel Shetty's daughter Athiya Shetty is dating cricketer KL Rahul. For your information, let us tell you that these two have been together for a long time and their relationship became official only last year. Now the news is coming in the midst of all this that in the coming 3 months, this couple can get married. The wedding of both will take place in Mumbai and the preparations for the wedding of the couple's family have also started. 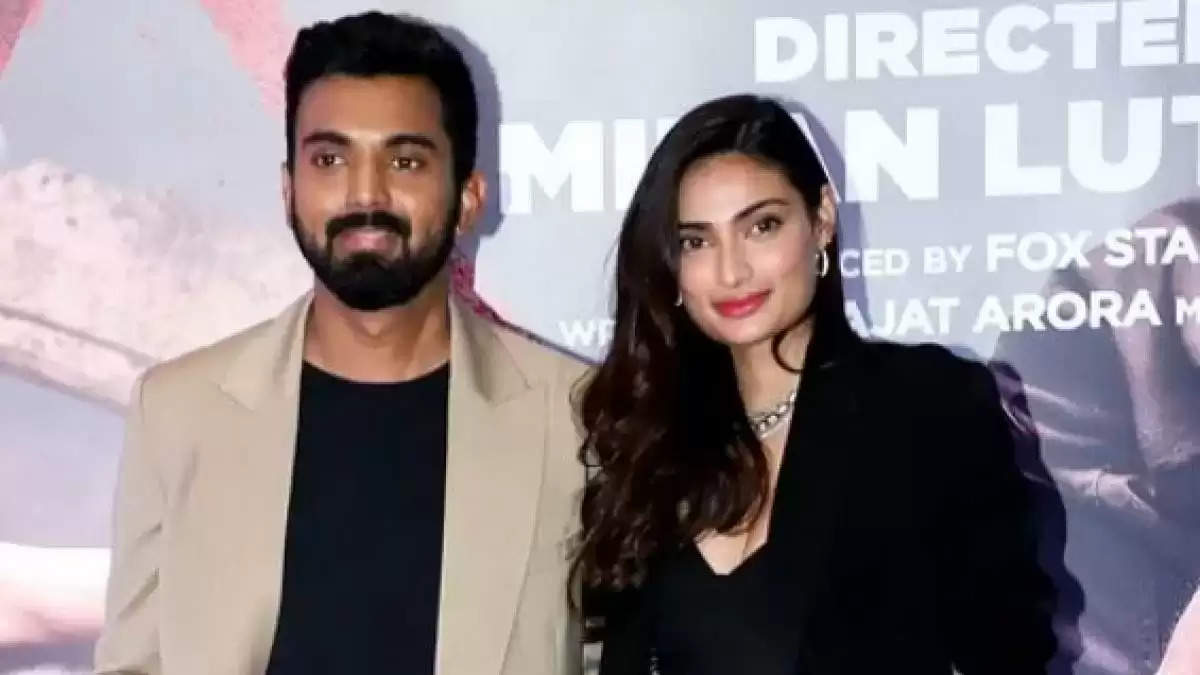 According to the information received from the news, both of them have also taken a house in Mumbai, where they will stay after marriage. Let us tell you that some time ago this couple came to see the new house with their family. However, at this time the renovation work is being done rapidly in this house. Athiya's film career was not special, but after working in some films, she distanced herself from acting. KL Rahul is a superhit player and is dating Athiya Shetty for a long time. 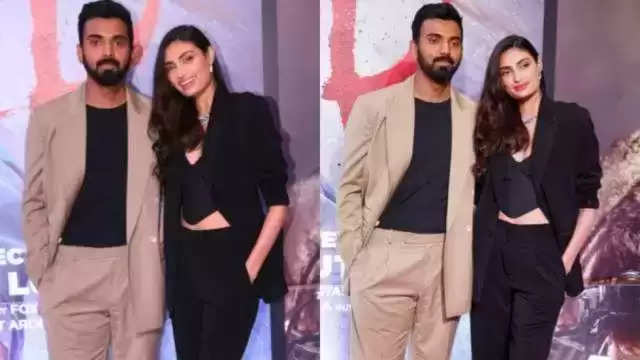 Suniel Shetty's daughter Athiya Shetty's Bollywood career has been a flop and she made her acting debut in the film Hero under the banner of Salman Khan's production house. At the same time, Sooraj Pancholi was in the lead role with him in this film. However, the film was a flop.