Entertainment: You will be surprised to see these pictures of 'Sita' of the Ramayana serial, See here... 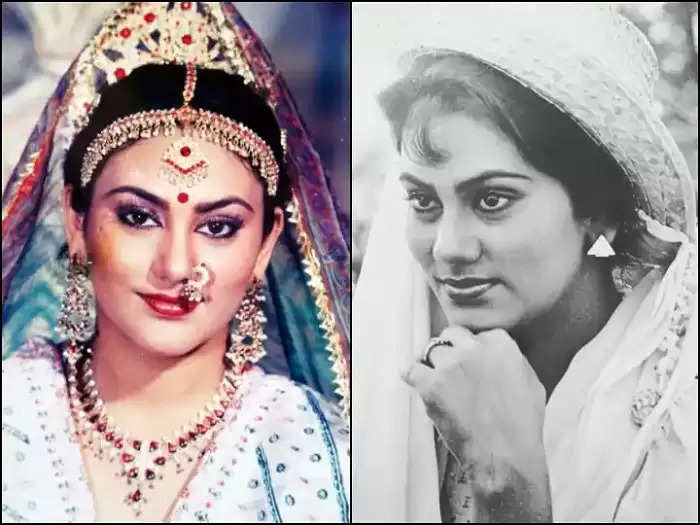 Ramayan Fame Dipika Chikhlia Pics: The Ramayana show, which came in the late 80s, became everyone's favorite from house to house. Not only this serial, but its character also had a different fan following. From Ramayana to Sita and Laxman, everyone was loved by the audience. Even though many stars now stay away from the limelight, Sita aka Dipika Chikhlia remains very active on social media and often shares updates of her personal life. 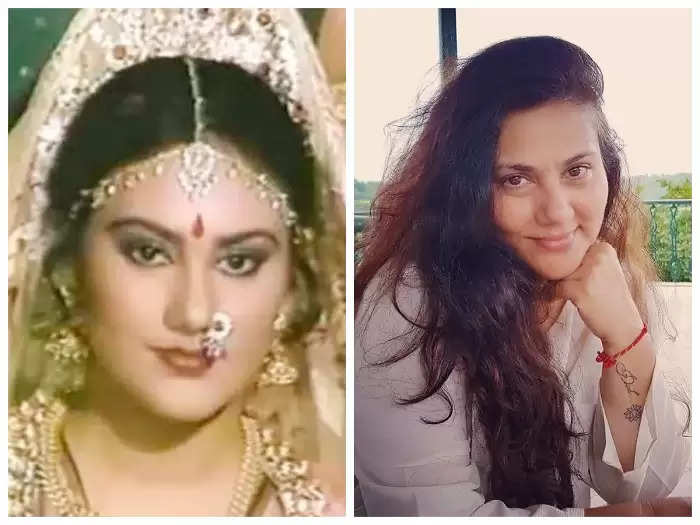 Old pictures of Deepika Chikhaliya
Recently, Deepika shared two pictures from her youth days on her Instagram handle. In the first photo, Deepika is posing by bending her eyelids and her performances in it are enough to make the fans crazy. At the same time, the second picture is taken during the shooting of one of her films, in which she is seen crying. Seeing these pictures, the fans started praising Deepika. Fans are showering love in her pictures.

Deepika Chikhaliya movies and serials
Deepika Chikhaliya may have gotten her real identity from the serial 'Ramayana', but she had worked in many films before and after. However, she did not get popularity in the film industry, which she got in the form of 'Sita'. She has appeared in films like 'Scream', 'Sun Meri Laila', 'And Sanam Aap Ki Khatri'.

Dipika Chikhlia's husband and children
Talking about personal life, Deepika is married to businessman Hemant Topiwala, with whom she also has two daughters. The names of her daughters are Juhi and Nidhi.