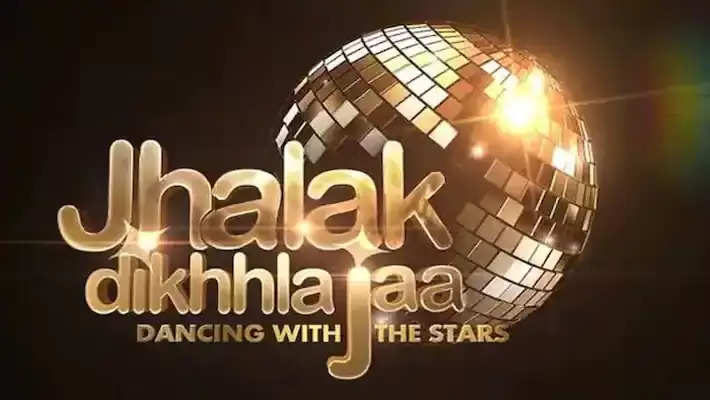 The dance reality show Jhalak Dikhhla Jaa 10 is in the news these days. Along with the makers, the fans are also very excited about this show returning to TV after a long time. According to the information coming out, the makers are in talks with the celebs regarding the contestants of the show. At the same time, there is news that Hina Khan and Nia Sharma will be seen showing their tremendous dance moves in this. While talks are going on with Hina to join the show, Nia is all set to be a part of the show. Apart from this, information is also coming out that Paras Kalnawat, the actor of TV's most popular show Anupama, has been finalized for the show. Let us tell you that the last season of this show came in 2017 since then the fans were waiting for the return of this show. 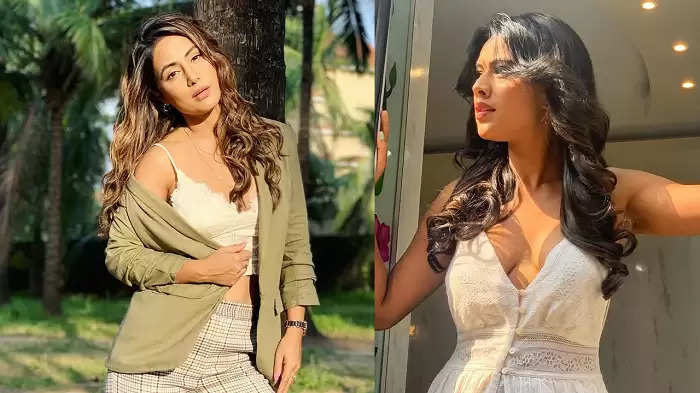 Have already worked in reality shows
Let us tell you that Hina Khan and Nia Sharma have shown their performance in some TV serials. Apart from this, she has also worked in some reality shows. Hina Khan has been a part of Jahan Fear Factor: Khatron Ke Khiladi 8 and Bigg Boss 11. That's why she has no qualms about working in reality shows. At the same time, she was last seen in Ekta Kapoor's show Naagin 5 recently. Let us tell you that Hina started her career with the TV serial Yeh Rishta Kya Kehlata Hai. Even today, she is recognized from house to house from this serial. At the same time, if we talk about Nia Sharma, she is still recognized as the actress of Jamai Raja. She played the lead role in Naagin 4. At the same time, she participated in the eighth season of Fear Factor: Khatron Ke Khiladi. She also won the title of Fear Factor: Khatron Ke Khiladi - Made in India in 2020. 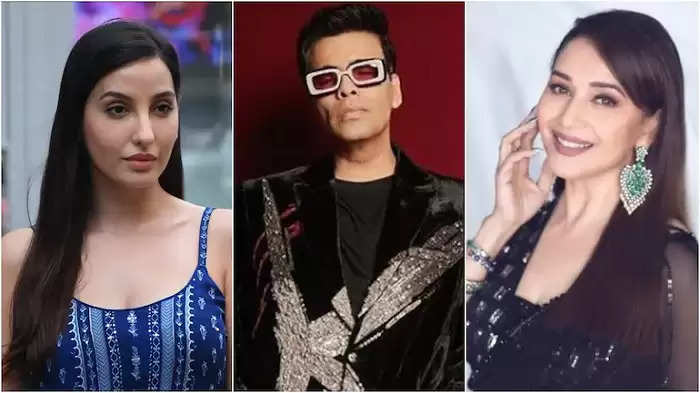 These will be the judges of Jhalak Dikhhla Jaa 10
According to the reports coming out, Madhuri Dixit, Karan Johar, and Nora Fatehi will be the judges of Jhalak Dikhhla Jaa Season 10. Let us tell you that earlier there was news that Kajol is going to judge this show. However, she refused to become a judge. However, the reason for her refusal has not been revealed yet. According to the reports, the show will start in September and the makers are preparing fiercely for it.