Entertainment: When Sanjay Dutt's fan named him property worth 72 crores before his death, such was the actor's reaction! 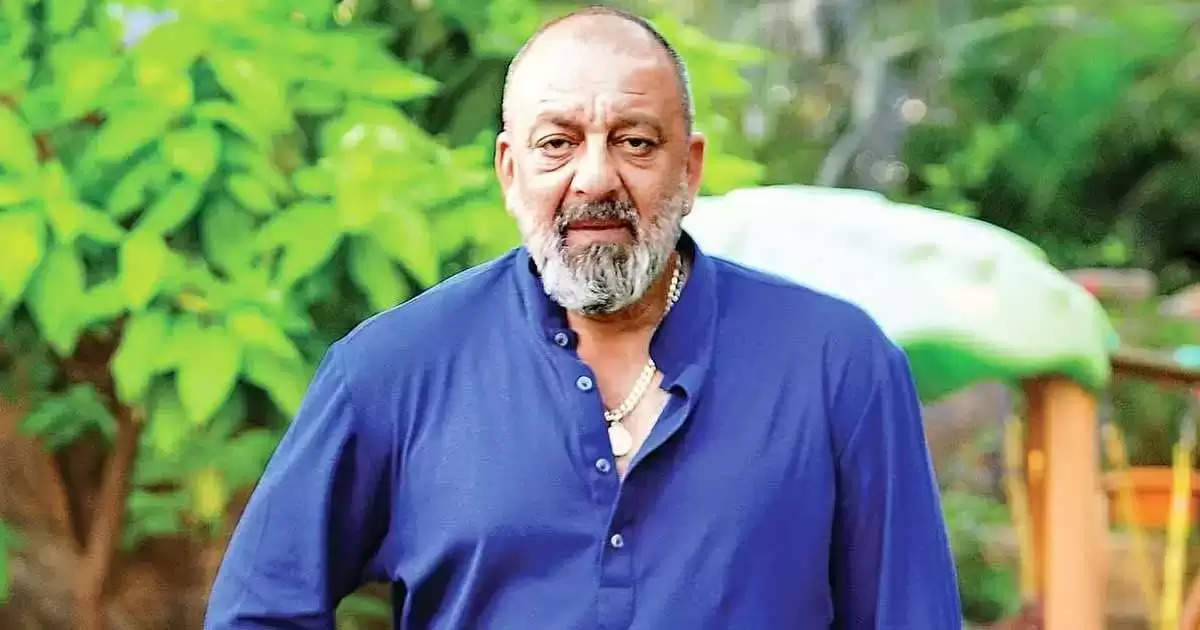 Bollywood actors and actresses have a massive fan following not only in India but also abroad. These celebs are adored and loved by their fans, who can go to any extent for their favorite actors. Sanjay Dutt had also experienced something similar a few years back. 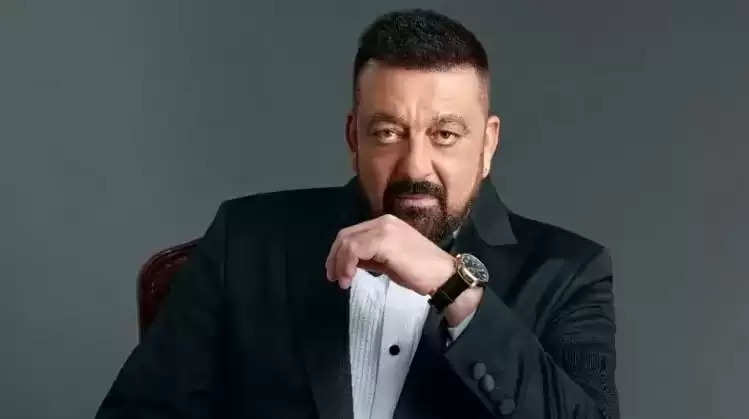 However, Sanjay Dutt categorically said that his fan Nisha Patil's belongings should be returned to her family. According to the bank, the KGF 2 actor was listed as their nominee, and her Pali Hill address was saved in the bank details.

As reported by ETimes, the 63-year-old actor had released a statement at the time which read, "As actors, our fans name their kids after us, chase us on the street and even He also gives us gifts. But this incident has surprised me. I will not claim anything. I didn't know Nisha and I am overwhelmed talking about this whole incident. 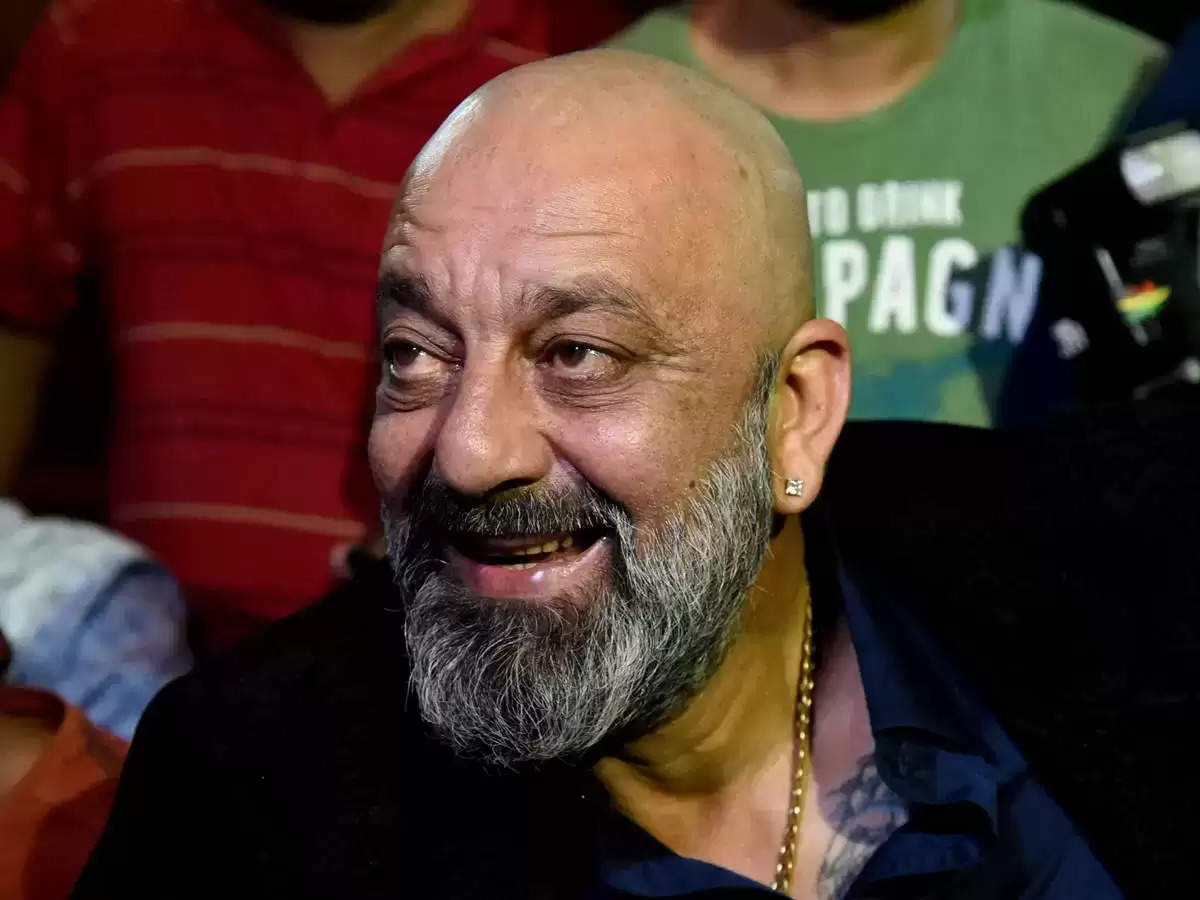 His lawyer further confirmed, "We have informed that Sanjay Dutt will not lay any claim on the goods and will follow any legal proceedings required to transfer the valuables back to the family."

Meanwhile, Dutt was last seen in Prashant Neel's action thriller KGF: Chapter 2, which was released last year and has become the second-highest grosser of 2022. Apart from him in the film Yash, Raveena Tandon, Srinidhi Shetty, and Prakash Raj, he will be next seen in the Indo-Polish War epic film The Good Maharaja.