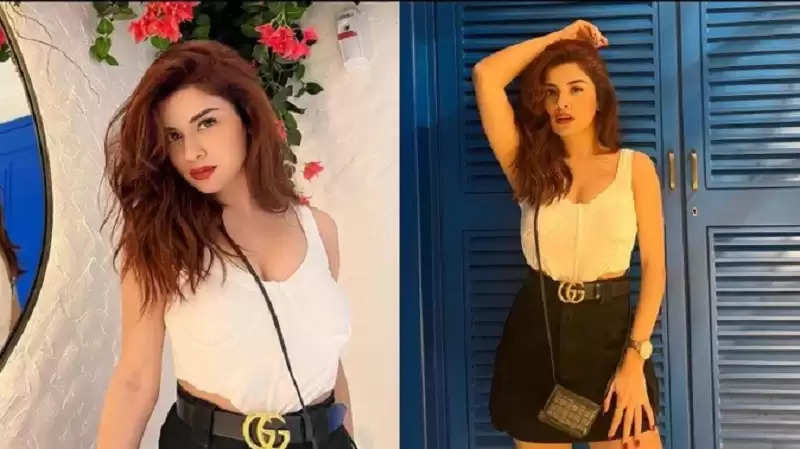 Television actress and social media sensation Avneet Kaur's craze is also making people's heads go uphill these days. Avneet has cast her magic on a lot of people, which we can guess by seeing her social media fan following. Fans are desperate to catch a glimpse of Avneet, who often shares her hot and glamorous photos. She keeps sharing pictures to stay connected with her fans. In this sequence, today the actress has once again raised the mercury of the internet with her glamorous pictures, which are also becoming increasingly viral. 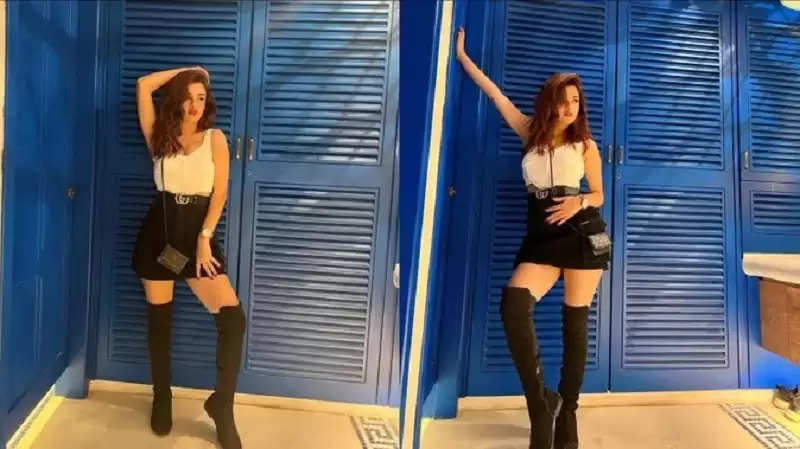 Avneet Kaur is also called Instagram Queen by her fans because of these glamorous pictures. Avneet keeps on doing her new look with the fans every day. Recently, the actress posted some of her glamorous pictures on her Instagram handle, in which she is showing her style by wearing a small top and mini skirt. With loose hair, a Gucci belt, and a small black sling bag, Avneet looks like a glamorous doll.

Seeing these pictures of Avneet Kaur, her fans are unable to stop themselves from showering love on the actress. She is constantly praising Avneet by commenting. Most people are dropping fire and heart emojis on their pictures. Every pose of Avneet in these pictures is touching the hearts of the fans. So far, more than two lakh likes have come on these pictures posted a few hours ago.