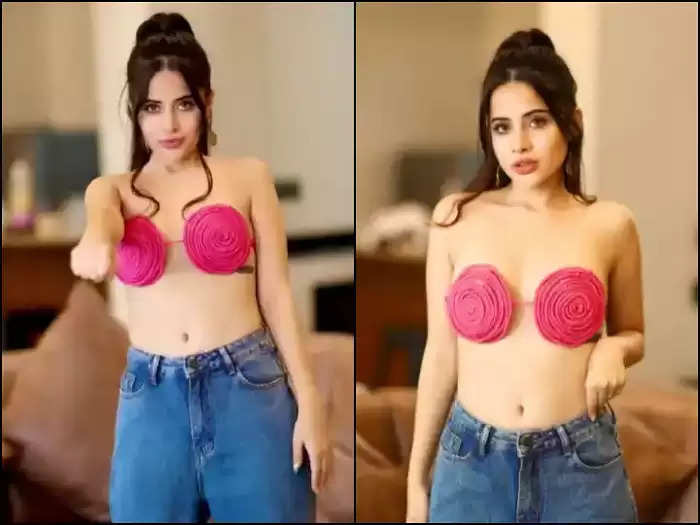 Urfi Javed Video: Actress Urfi Javed is known for her peculiar fashion. The kind of experiments she does with her clothes, hardly anyone would do that. Sometimes she comes out wearing a sack dress, sometimes she is seen wearing a blade dress. Due to this, she is also trolled a lot. Recently, once again she appeared in a strange dress, after which netizens started making fun of her.

Urfi Javed shared a video of himself on her Instagram handle on 15 July 2022. In this, Urfi can be seen dancing to her favorite song 'Play No Games. During this, she is wearing a pink color bralette top with blue denim jeans. Urfi has created a ponytail with statement earrings. Although Urfi Javed is looking amazing in her overall look and fans are also liking her latest look. However, some netizens did not like her top.

Seeing the unique bralette top of Urfi Javed, many netizens started making fun of the actress. One user said, “Yeh toh mosquito waali agarbatti lagti hai”, while another said, ‘Jalebi inspired outfit’. Similarly, many users are calling her dress Mortyn and Jalebi. One user has even said, 'According to Ranveer Singh, she is a fashion icon.' 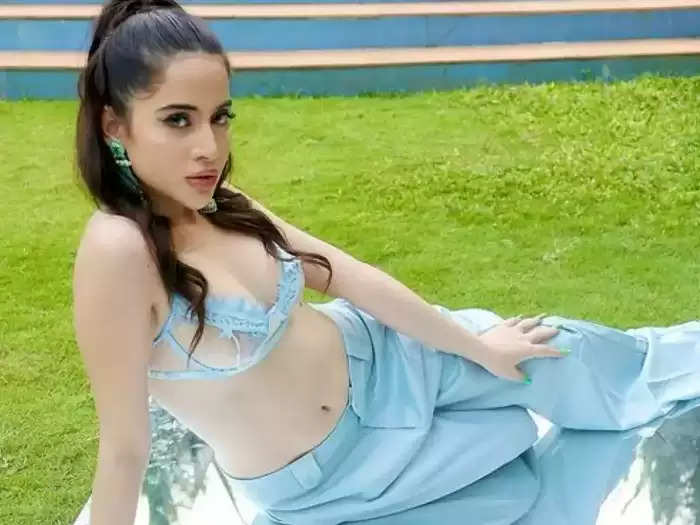 Earlier, Urfi was seen wearing Javed Blade's dress. She wore this dress with great care. However, seeing this look of her, the hair of the fans stood up.