Entertainment: These great Web series are going to be relaease on OTT platform soon, See the full list here... 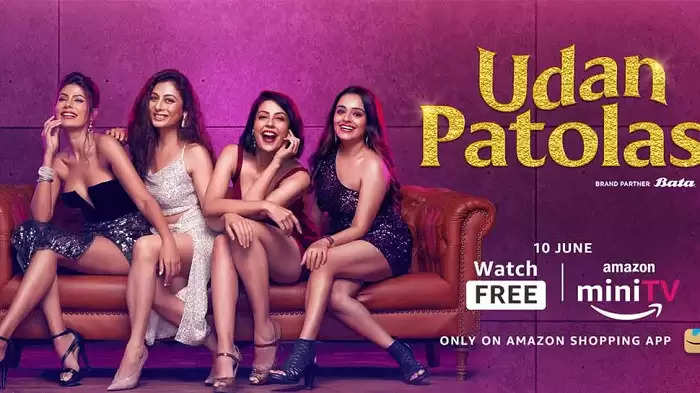 Udan Patolaj: Amazon's free OTT platform, has been released on both Amazon Mini TV and Amazon Prime Video. The show is about four such girls who have come to Mumbai from Punjab and want to fulfill their dreams in the big city. The show includes actors like Poppy Jabbal and Apoorva Arora. 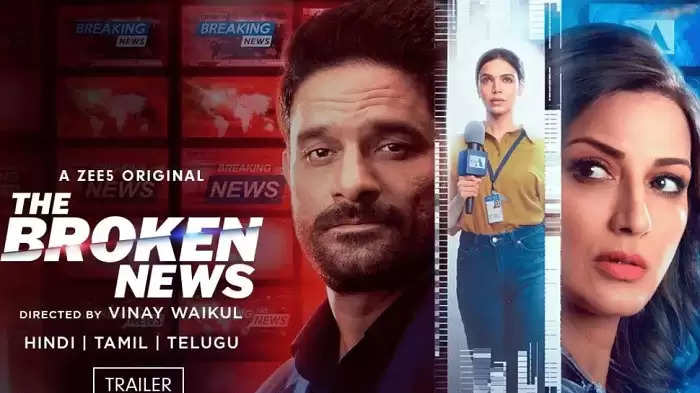 The Broken News: This new series by Sonali Bendre and Jaideep Ahlawat is about the enmity between two Indian news channels. In this show, the challenges and troubles of the media industry have been shown. You can stream this series on Zee5. 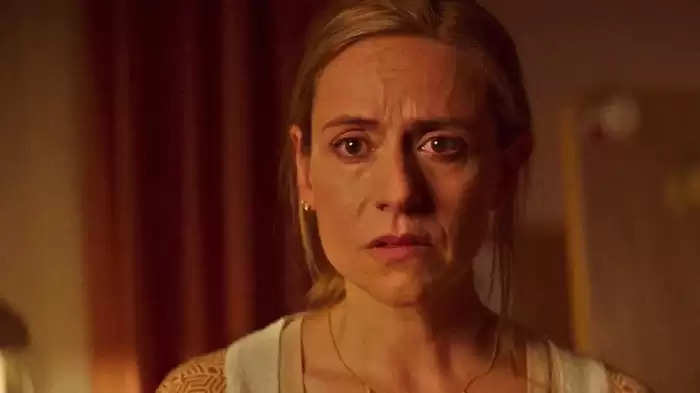 Intimacy: A show has been released on Netflix in which a private tape of a politician is leaked which puts his political career in jeopardy. In this show, four women from other regions also join this politician, and then they try to save their careers. 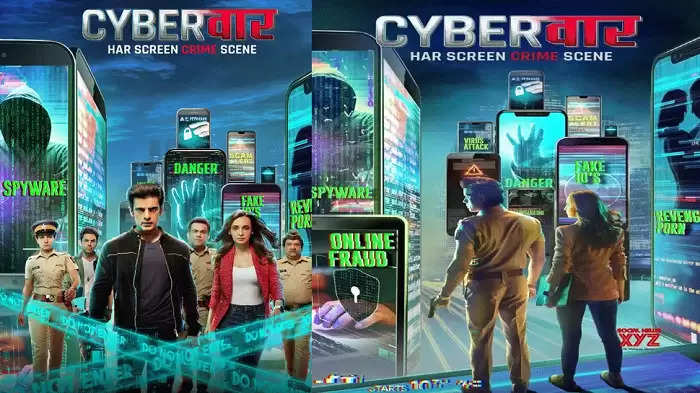 Cyber ​​War: This new show by Mohit Malik and Sanaya Irani talks about the issue of cybercrime and its impact on people. It looks very interesting and is expected to be liked a lot. This show can be seen on Voot. 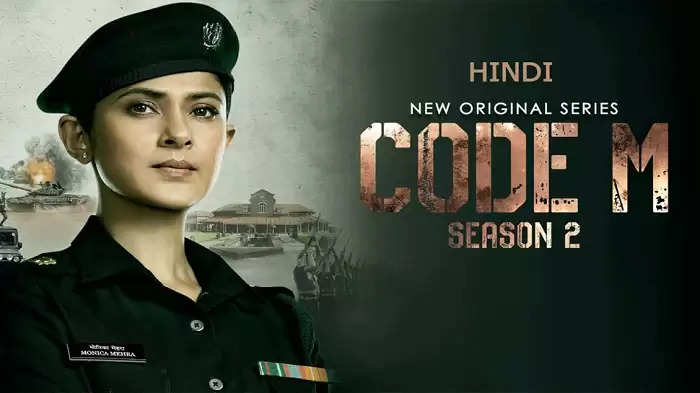 Code M Season 2: In this show by Jennifer Winget, an attempt is made to kill the Chief Minister of a state inside an army base camp. Jennifer's character, Major Monica Mehra handles the matter. This show is being streamed on Voot.