Entertainment: The wait for Vijay Deverakonda's fans is over, the trailer of 'Liger' will be released on this day... 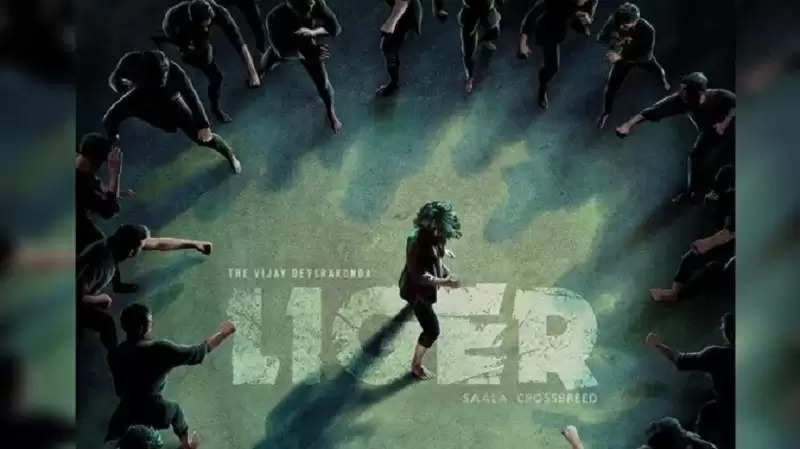 People are eagerly waiting for Vijay Deverakonda's Pan India film 'Liger'. Recently, the song 'Akdi Pakki' from this film was released which has got a good response from the audience. After the arrival of this song, the enthusiasm for the film increased a lot among the people. Because of this, the makers have now decided to release the trailer of this film. According to the latest update, the release date of the trailer has been confirmed by the film's actor Vijay himself. 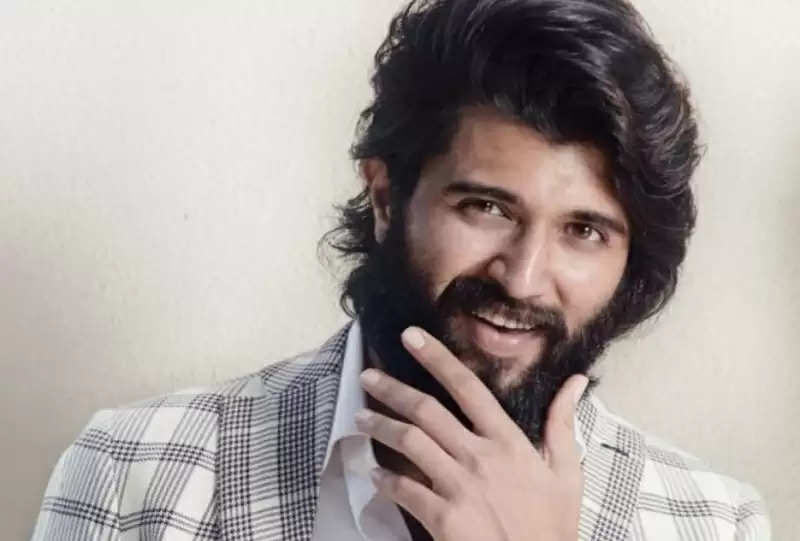 The film will release on this day
Through Liger, Vijay Deverakonda is trying to create magic not only in the south but across the country. He has also worked hard for this film. Apart from him in the film, Ananya is also going to be seen in Pandey. The pair both are looking very good in the film. Jagannath Puri directed this film. Earlier he directed many hit films.