Entertainment: The important character of 'Pushpa The Rule' gave a big hint about the film, know what is it... 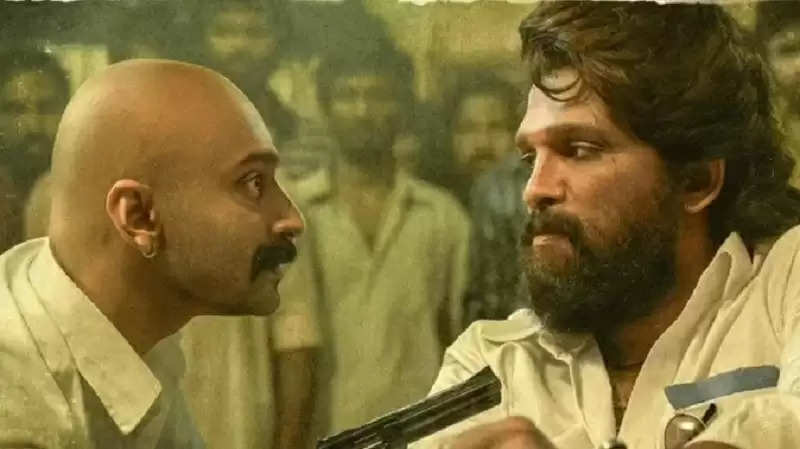 Allu Arjun and Rashmika Mandanna's film 'Pushpa: The Rise' was a blockbuster at the box office. The film also made many records and the audience liked it so much that they are eagerly waiting for the second part. The shooting of the second part of this pan-India film directed by Sukumar is underway. At the same time, now a big hint has also been received about the third part of the film. 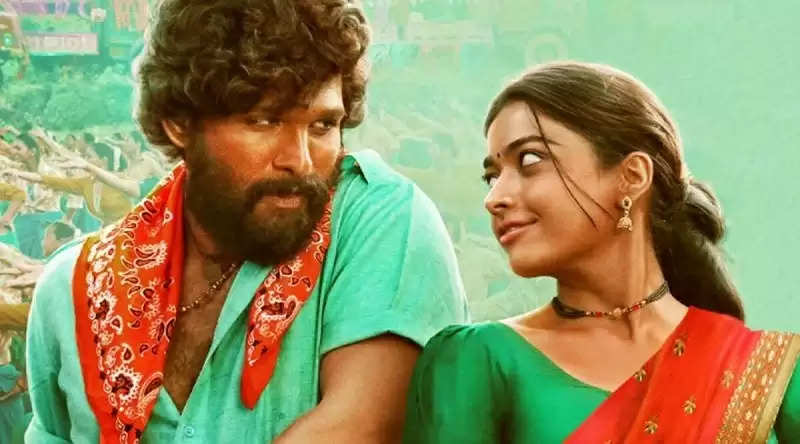 Fahad Fasil gave a hint
Recently, during an interview, Fahad Faasil was talking about the film. During this, he told that the makers had earlier planned to complete the film in only one part. However, later the makers decided to split it into two parts. At the same time, the actor also hinted that there could be a third part of the film and he has been asked to prepare for it.

The director had said this thing
'Pushpa: The Rise' featured Fahad Faasil last, who will now be the main part of the story in the second part. He is playing a negative character in the film. Talking further, Faasil said, "During his recent conversation with the director Sukumar, he has been asked to prepare for the third part as well as the director has enough material to take the story forward." 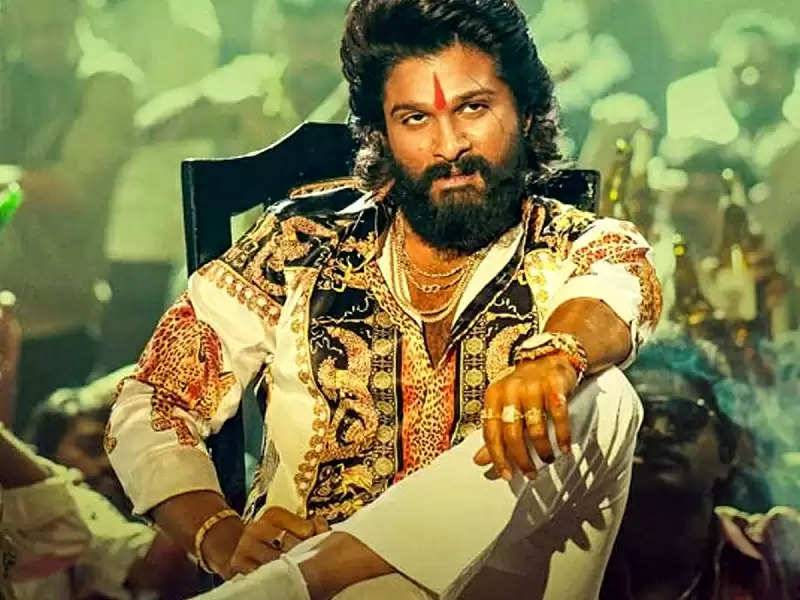 Vijay Sethupathi may be in 'Pushpa 2'
After the success of 'Pushpa: The Rise', director Sukumar has taken enough time to rethink the script of 'Pushpa 2'. 'Pushpa 2' will reportedly have another villain and reports say that the makers have approached Vijay Sethupathi to play that role.