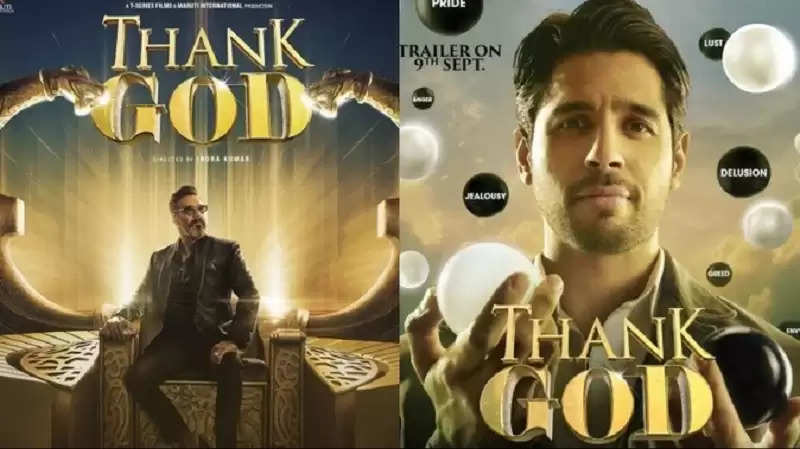 People eagerly wait for Bollywood's Singham and superstar Ajay Devgan's films. Ajay has been making headlines for his film 'Thank God for the past several days. Ajay, Siddharth, and Rakul Preet Singh are also in the lead roles in this film. While the first look of Siddharth and Ajay from the film was out yesterday, today the trailer of 'Thank God' as promised has been released. In the released trailer, Siddharth and Ajay are trying to tickle everyone.

In this 3-minute and nine-second trailer of Ajay Devgn, Sidharth Malhotra, and Rakul Preet Singh starrer 'Thank God', Sidharth Malhotra and Ajay Devgn try to make the audience laugh with their jugal bandi. Along with comedy, director Indra Kumar has tried to put a smile on everyone's face, but he does not seem to be much successful in this. Yes, it was not at all what was expected from the trailer of a much-awaited film like 'Thank God'. Which might have disappointed the audience a lot. 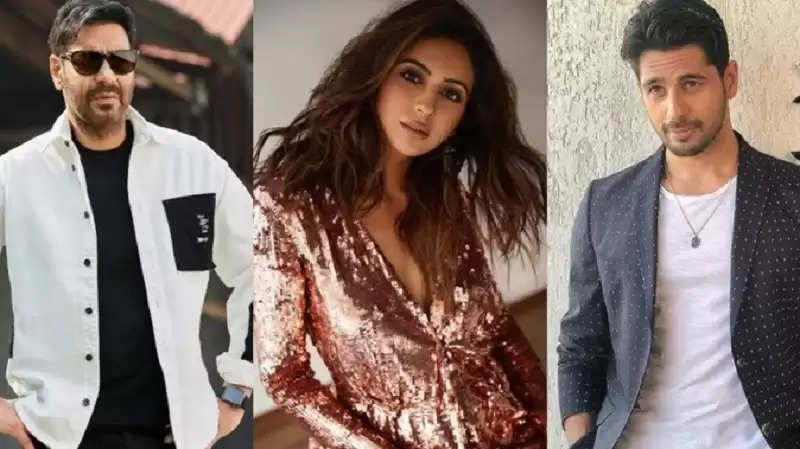 It has been revealed in the trailer that Rakul Preet Singh is playing the role of Siddharth Malhotra's wife in this film, who happens to be a police officer. Along with this, there is also a glimpse of Nora Fatehi in the trailer, which makes it clear that Nora is going to be seen doing an item number in 'Thank God'. This film is going to be a family entertainer. 'Thank God' will be released in theaters on October 25 this year on the occasion of Diwali.