Entertainment: Swelling on Urfi Javed's face due to allergy, netizens said - 'She is looking like Rakhi Sawant'! 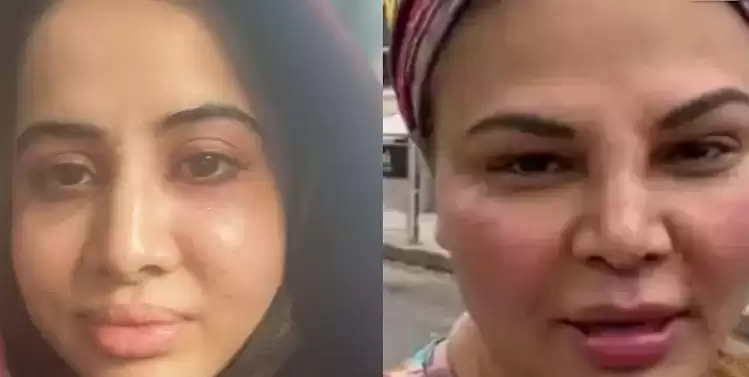 Urfi Javed shared a picture on her Twitter account on Monday, January 23, in which she is seen wearing a hoodie and her face is swollen. Along with the picture, he asked, "Kya se kya ho gaya!

After appearing in cameos in several shows, Urfi grabbed more limelight after featuring in the first season of Bigg Boss OTT, hosted by Karan Johar and streamed exclusively on Voot in 2021.

She is now seen in the reality dating show MTV Splitsvilla X4 in which she entered as 'Mischief Maker'. The show is hosted by Sunny Leone and Arjun Bijlani who have replaced Rannvijay Singha. Rannvijay Singha hosted the first as well as the last six seasons.