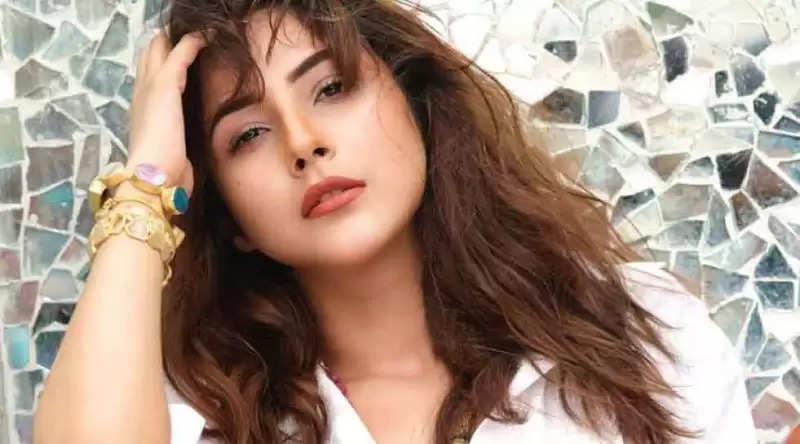 Shehnaaz Gill Dance on Shahrukh Khan-Shilpa Shetty Song: Shehnaaz Gill's bubbly performances are very much liked by everyone. To be honest, this cuteness of hers in Bigg Boss had caught everyone's heart and because of this, Shehnaaz has made a different name not only in Punjab but also in Mumbai. These days Shehanaz is getting a different look on Instagram and this time the 90s have engulfed Shehnaaz. She becomes Shilpa Shetty and Shahrukh is asking a question to her friend.

Dance on Shilpa-Shahrukh's song
In her latest video, Shehnaaz Gill is seen dancing to the hit song of Shilpa Shetty and Shahrukh Khan's film Baazigar. Wherein she has become Shilpa Shetty in this video, her Shahrukh is also no less than anyone. This video of Shehnaaz and her friend is being liked a lot. 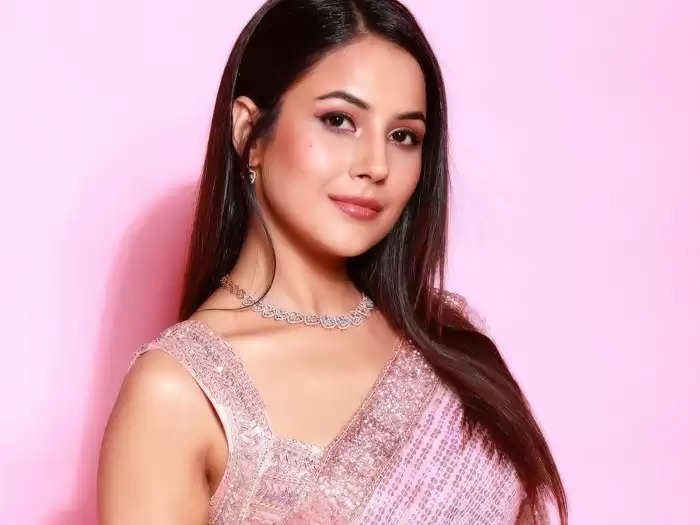 Going to make Bollywood debut
Everyone's favorite Shehnaaz Gill has big dreams and she is just a few steps behind the realization of those dreams. Shehnaaz wants to work in films and now she is going to make her Bollywood debut with the film Kabhi Eid Kabhi Diwali. Shahnaz's entry has been made in this film by Salman Khan. Which can be released on Eid next year. Shehnaaz Gill has come very close to the family. She becomes a part of birthday parties ranging from Salman's sister Arpita's Eid party to Arbaaz Khan's girlfriend Giorgia Andriani.