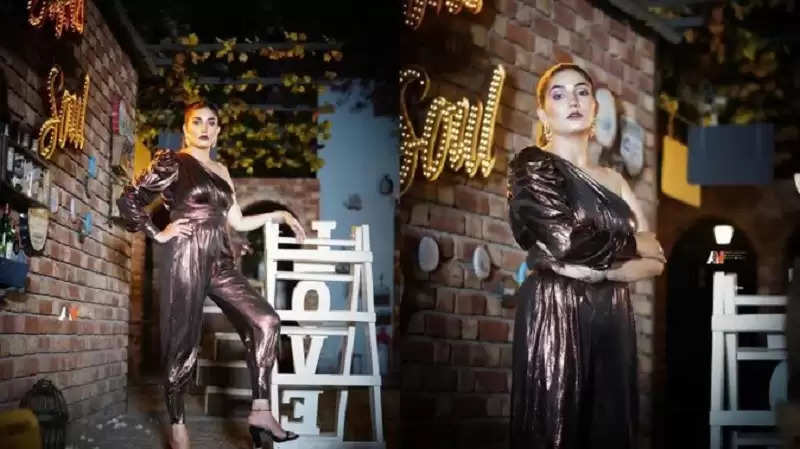 Haryanvi dancing queen Sapna Choudhary is in constant headlines these days. From legal issues to continuous release, her songs are rocking the internet. Known for her dance and thumkas, Sapna Chaudhary is an expert in winning the hearts of fans with her desi style. Sapna, who often makes headlines with her desi look, has recently shown her new avatar to the fans. Recently, Desi Queen Sapna Chaudhary shared a video on social media, in which her completely new look is being seen. This new look of Sapna Chaudhary is increasing the heartbeat of the people.

Recently, Sapna Chaudhary has shared a new video of herself on her Instagram handle, in which she is seen in a modern look leaving a salwar suit. Mostly seen in salwar suits, Sapna has shown her boss lady look to everyone instead of her traditional avatar. Sapna's swag and Tashan are worth watching in the new video that surfaced. In the video, Sapna Choudhary is seen wearing black pants, a top, and a jacket as the car descends. Sapna walking with confidence is beating everyone's heart. 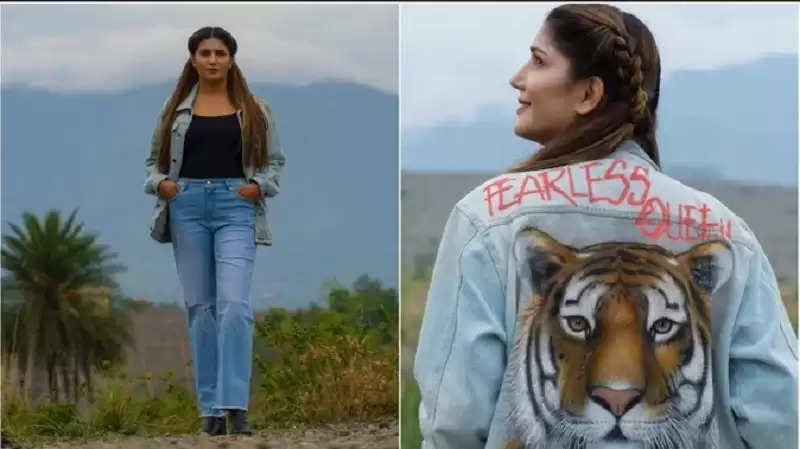 To enhance her stylish look, Sapna Choudhary completed it with goggles, glowing makeup, and a high ponytail. Hardly anyone has seen such a look of Desi Queen Sapna before today. Seeing such a revenge look of her Haryanvi queen, her fans are not able to take their eyes off her. Fans are constantly commenting on this video of Sapna and building bridges of praise for her. Along with this, those people are also speculating that this is a hint of some new project of Sapna because this video has been shot on a shooting set.