Entertainment: Sanya Malhotra talks about the struggle before her acting career, know here... 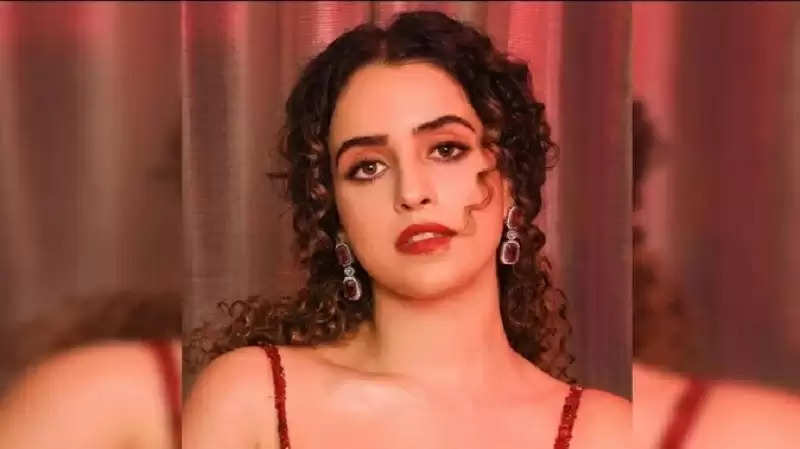 Sanya Malhotra is one such name in the film industry, who has achieved a different position in Bollywood in a very short time. Although Sanya does not stay in the limelight much, she has worked in many big hit films till now. Sanya's journey in Bollywood is not coming so easy. She has also faced rejections before appearing in films. Before the release of her 'Hit', we are going to tell you about the struggle before her acting career. 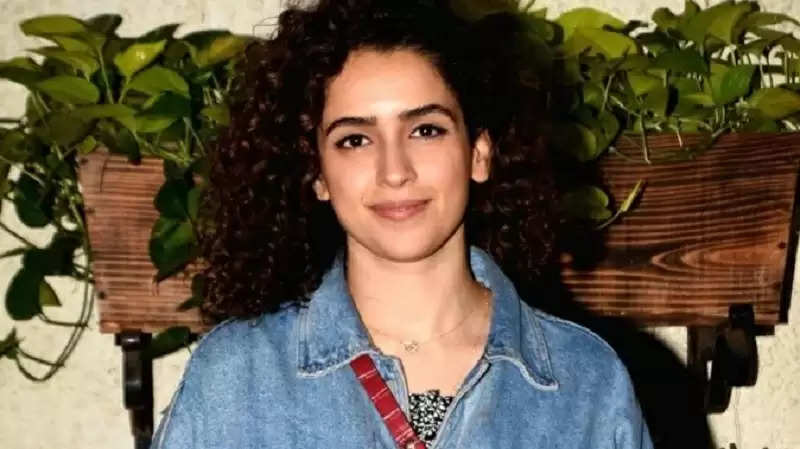 ...when the reality show got rejected
You will be surprised to know that before making a career in acting, Sanya was finding her way in dance. During this, she also participated in a dance reality show. However, she could not achieve success in this reality show. She was shown the way out in the audition round itself.

Had revealed itself
After becoming an actress, this was disclosed by Sanya herself. She had come to participate as a guest in a reality show where she shared this anecdote with the people. Sanya had told that dance master Dharmesh had rejected her. Dharmesh was present there when Sanya was telling this story. Hearing this anecdote, Dharmesh said that this struggle of yours is very inspiring for the people. 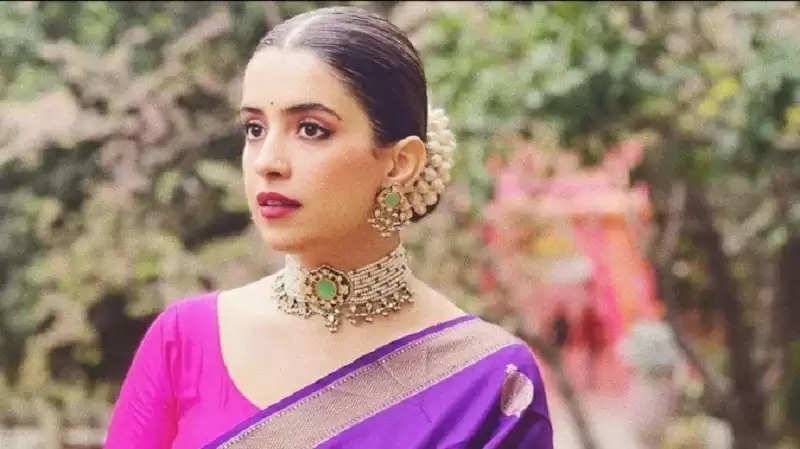 Debut with Aamir Khan
It is said that those who work hard never give up. Sanya, who was once out of the reality show, managed to get entry into Bollywood based on her hard work. She also made her debut with a Bollywood superstar with whom the actress dreams of working. Sanya started her acting career with the film 'Dangal' opposite Aamir Khan. This film rocked the box office.