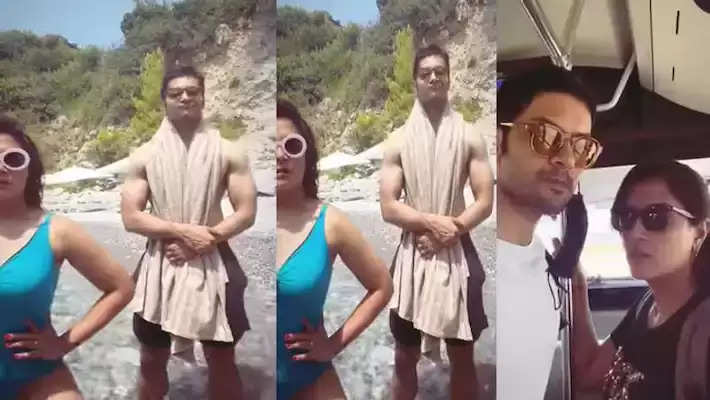 Richa Chadha and Ali Fazal are currently enjoying the holiday in Italy. Seeing the chemistry of both, it seems that the couple is making full use of their free time. This couple has shared a funny video, of having fun in the water. At the same time, this couple has shared glimpses of themselves while dancing at different places.

Ali Fazal shared the video
Ali Fazal captioned as, "Sorry, had to use this @kingbach... haha, you guys liked it. We have a lot of fun with it.. and Italian waters and weather and a dash of Swiss transit make it all worth it. One of his fans commented, "Love this couple." Another fan wrote, "Cutest ever."

Continuously postponed marriage date
Richa recently told me how her wedding plans are getting postponed since 2020. In a new interview, Richa said that the people she met after have already tied the knot. The actress said that they want to get married in 2022 and will find some way or the other for this. Richa and Ali Fazal met on the sets of Fukrey (2013) and became good friends. Richa revealed that they started dating several years later.

Richa's Workfront
Both Richa and Ali will be seen in Fukrey 3, which went on the shooting floors in Mumbai on March 3. The comedy film franchise is directed by Mrigdeep Singh Lamba and produced by Ritesh Sidhwani and Farhan Akhtar's Excel Entertainment. 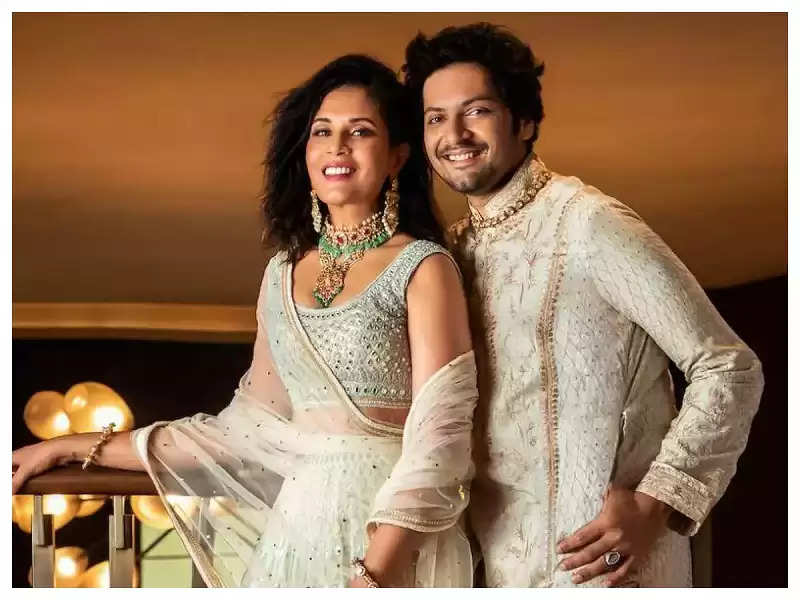 Richa was last seen in the Disney+ Hotstar series The Great Indian Murder, which premiered this year. She has worked in films like Gangs of Wasseypur, Fukrey, and Masaan. Her upcoming projects include the fourth season of the Inside Edge web series. Ali was last seen in the Hollywood film Death on the Nile alongside Gal Gadot and Kenneth Branagh.