Entertainment: Rashmika-Tiger will be seen on the screen together, The video went viral on social media.... 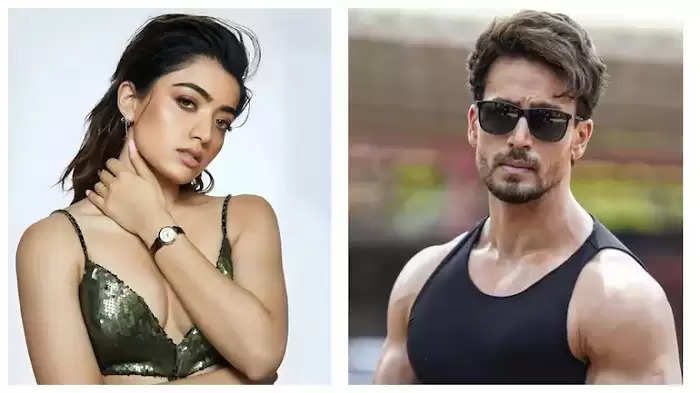 Rashmika-Tiger Video: Who does not know Rashmika Mandanna, one of the top actresses of South cinema, who made people crazy with her acting in Allu Arjun's film 'Pushpa'. A video of Rashmika Mandanna is going viral on the internet in which she is seen with Bollywood actor Tiger Shroff. After 'Pushpa', the actress became an overnight star. 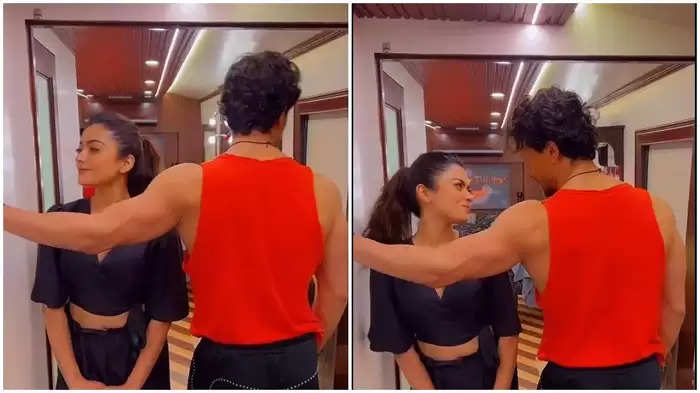 Many big directors have started offering Rashmika to cast in their films. Now a video is going viral on social media in which Rashmika Mandanna and Tiger Shroff are seen having fun. After watching the video, fans are speculating that Rashmika and Tiger will be seen together on screen. Rashmika has shared this video on her Instagram account.

Rashmika (Rashmika Mandanna Insta Post) wrote, 'The rumors were true friends. Lots of laughs. Tiger Shroff and I have just finished the shoot for an ad. It was a wonderful experience working with Tiger. I am waiting for it.' At the same time, Tiger also shared it on Insta Story. Fans are getting excited to see both of them together. Let us tell you, both the stars are coming together not in any film but for the promotion of an ad. 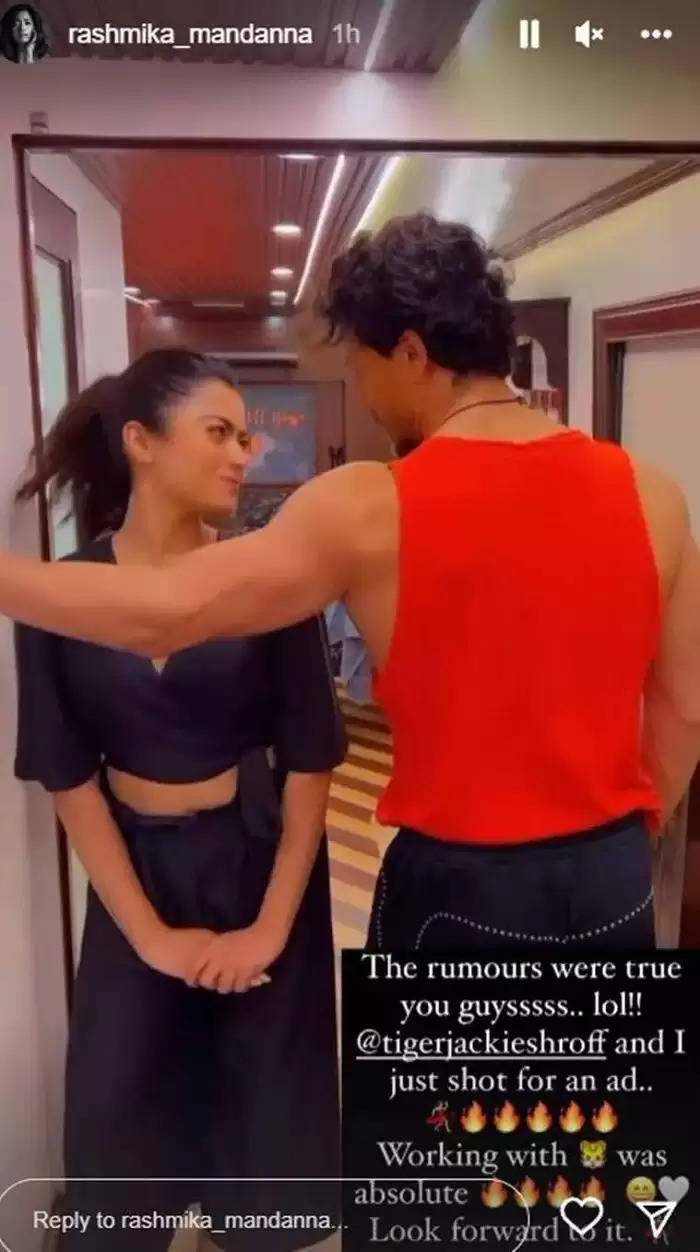 Rashmika is also known as National Crush. At the same time, she is going to be seen in the film 'Thalapati-66' with Thalapathy Vijay. This will be the first time that Rashmika Mandanna will share the screen with Kollywood superstar Thalapathy Vijay for which she has charged a huge amount. Along with this, she will also be seen in Allu Arjun's film 'Pushpa-2'. On the other hand, if we talk about Tiger Shroff's work front, then he will be seen in Ganpat. Along with this, he will also be seen in many films.