Entertainment: Rashmi Desai dances on the song of Shamshera, watch the viral video ... 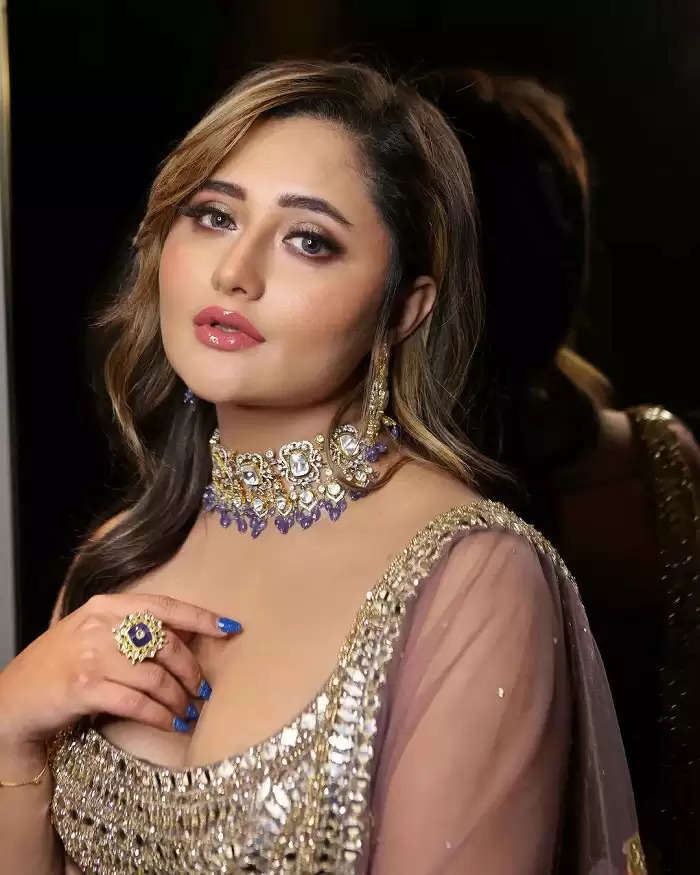 Rashmi Desai Latest Instagram Video: Rashmi Desai is counted among the top actresses of TV. Rashmi Desai, who became famous from house to house by playing the role of Tapasya in TV's most popular show Uttaran, does not leave any chance to come in limelight. Rashmi Desai remains in the headlines for her personal and professional life. Meanwhile, a latest dance video of Rashmi Desai has surfaced, which is becoming quite viral on social media.

Rashmi is currently dominated on social media due to her glamorous photoshoot and cool style. The actress is very active on social media and does not leave a single opportunity to maintain the craze among the fans. Meanwhile, Rashmi Desai has shared the latest video on Instagram, which is a dance video. In this video, Rashmi Desai is seen dancing fiercely.

In this latest video, Rashmi Desai is seen doing amazing moves on the trending song 'Jee Huzoor' from the film 'Shamshera'. Fans are very fond of Rashmi Desai's spectacular dance moves in the video. On the other hand, if we talk about the look of the actress in the video, Rashmi is looking very beautiful with open hair wearing a full outfit with ripped jeans and crop top under it. This glamorous style of her is also liked by the people. 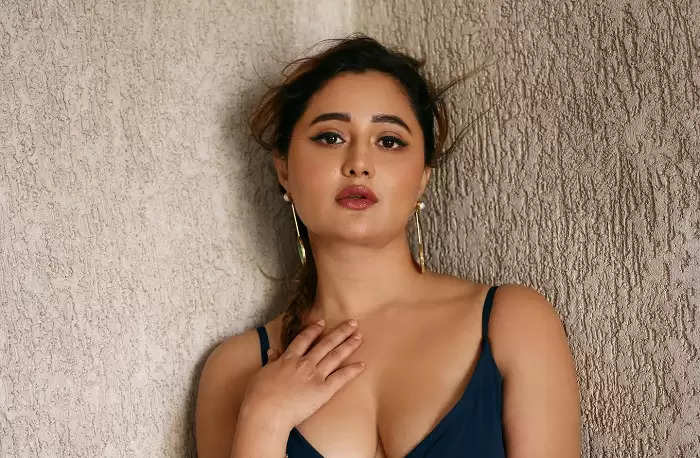