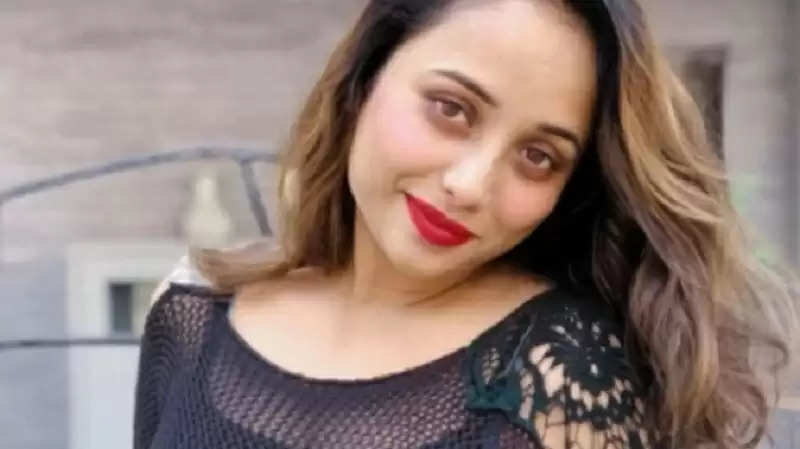 Bhojpuri queen Rani Chatterjee often remains in the limelight. Rani, who has made people crazy with her best performance, is also very active on social media. She keeps sharing her pictures and videos with the fans every day. Recently, Rani shared another video, which looks like she is still in awe of the song 'Oo Antava' from 'Pushpa The Rise'.

Rani has shared a video on her Instagram account on the song 'Oo Antava' from 'Pushpa'. In this, Rani is seen doing tremendous dance wearing a black dress. In the video, Rani's style is liked by the fans. Sharing the video, Rani wrote, 'I am very late for this song but you enjoy it.' This video of the actress is going viral on social media. 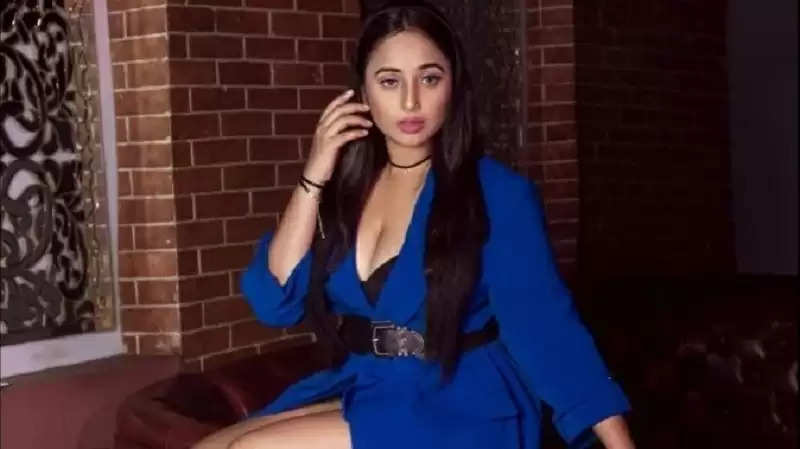 Fans are giving their feedback by commenting on this video of Rani. One fan wrote, 'You are my favorite star', while the other wrote with a fire emoji, 'You and your outfit.' Another wrote, 'I like you very much.' Fans are also praising the beauty of Rani Chatterjee and her dance.