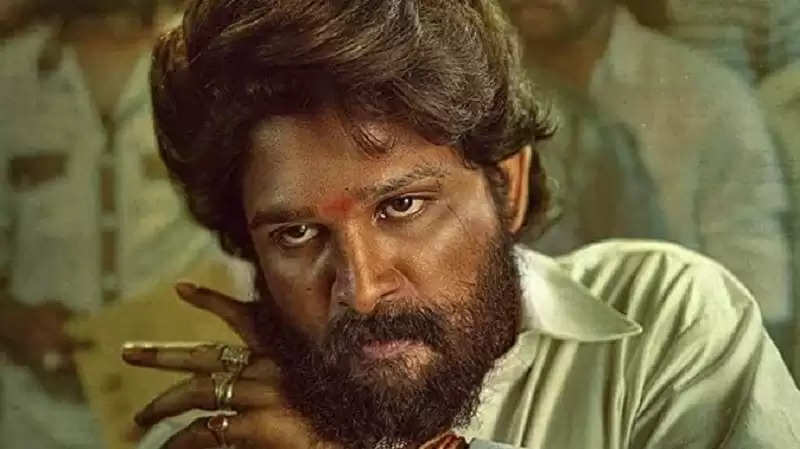 Whether it is the action of South films or the best story, in this recent times, the fans are liking South Cinema movies a lot. There is a lot of discussion going on about remaking South's super hit films like Pushpa, and KGF 2, and the fans are eagerly waiting for their remakes. However, now the makers of Pushpa are being trolled a lot on social media. 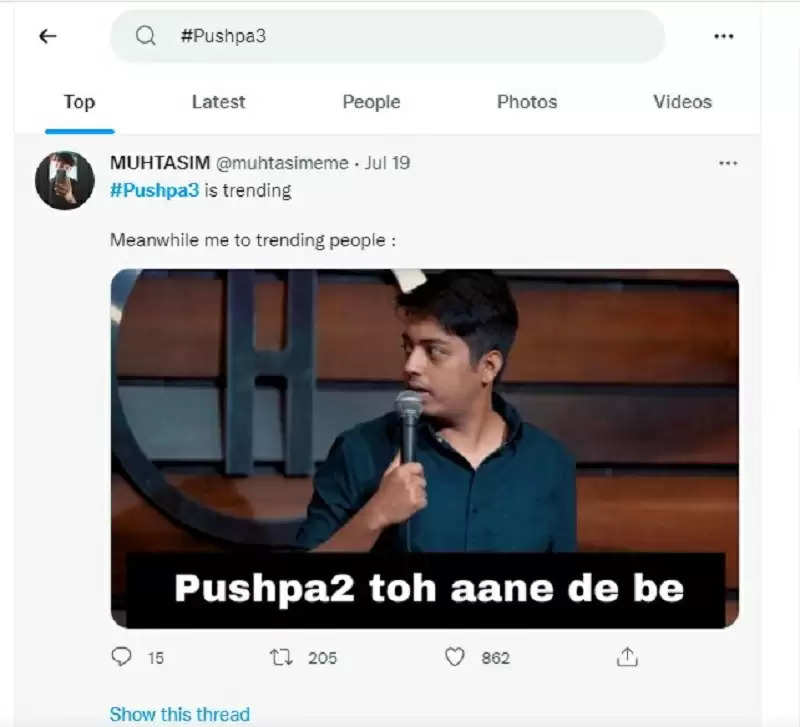 Fahad Fasil revealed the third part
When the film Pushpa: The Rise was released, it was told that Part 2 of this film would also be released. In the last few years of the film Pushpa, Fahad Fazil appeared in the role of a strong cop. Now actor Fahad Fazil has surprised everyone by revealing that the makers are keen to expand the film into three parts. However, since then the trollers are trolling the makers.

Users said on the footsteps of KGF
As soon as the news about 'Pushpa 3' went viral, the makers of Pushpa had to face a strong reaction on social media, users started trolling them. Two parts of KGF have been successful and there is a discussion about its third part as well, so users say that Pushpa's makers are following in the footsteps of KGF. Similarly, how other users are also seen making great memes. 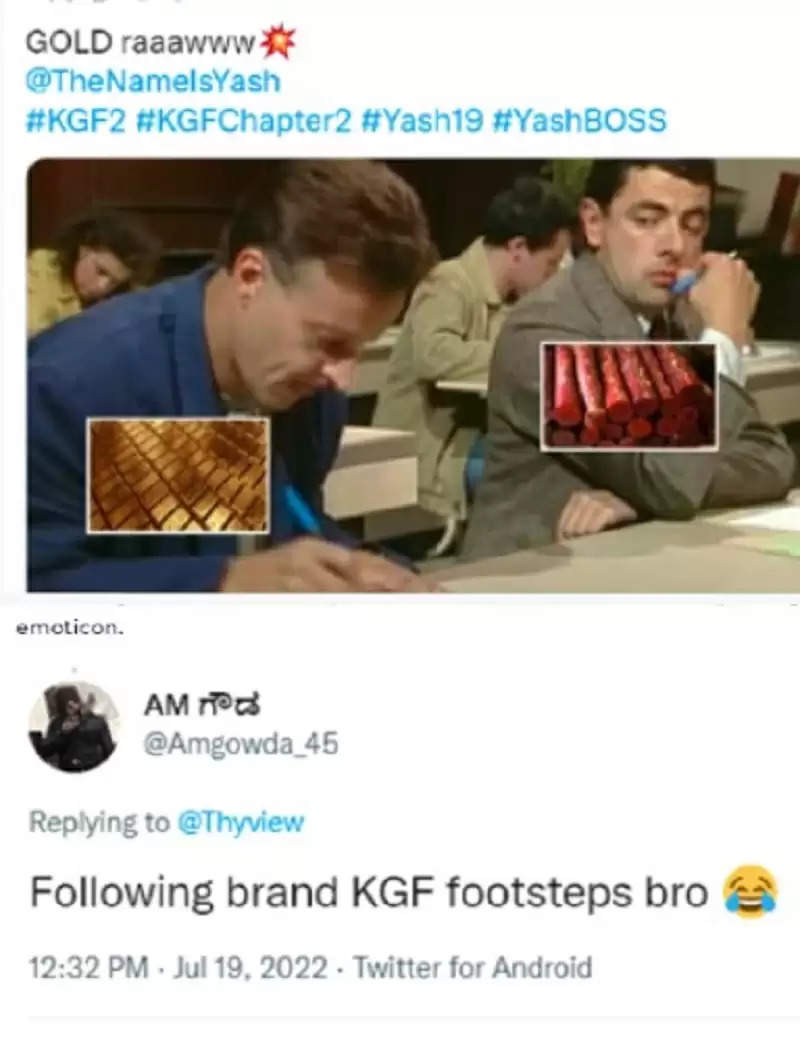 'Pushpa 2' in the pre-production stage
Talking about Pushpa The Rule i.e. Pushpa Part 2, information has come out that its pre-production work has been completed and now its shooting will also be started soon.