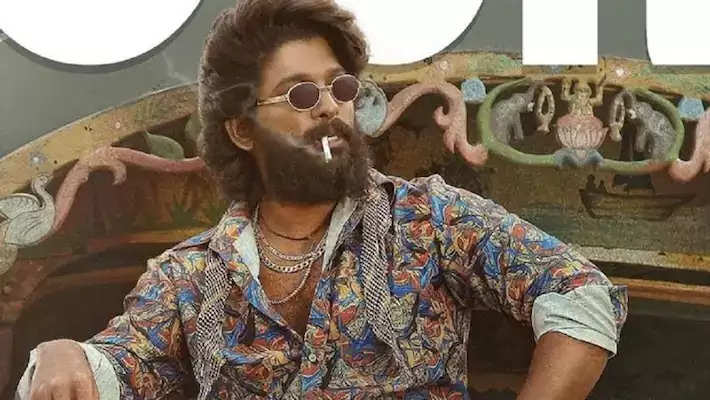 South films have been dominating the box office for some time now. The craze of South Star Allu Arjun's film Pushpa The Rise was released in December last year. The songs, dances, and dialogues of the film are still in people's minds. Although the film has made many records in its name, another record has been added to this list. If reports are to be believed, Pushpa The Rise has become the first film of Pan India, whose album has got close to 500 crore views so far. This is a new achievement for the film's star cast and makers. Let us tell you that the makers have also given this information through a tweet. Sharing the post, they wrote – This is the biggest success so far in Indian cinema. Iconic star Allu Arjun's film Pushpa: The Rise is the first album to reach 5 billion. 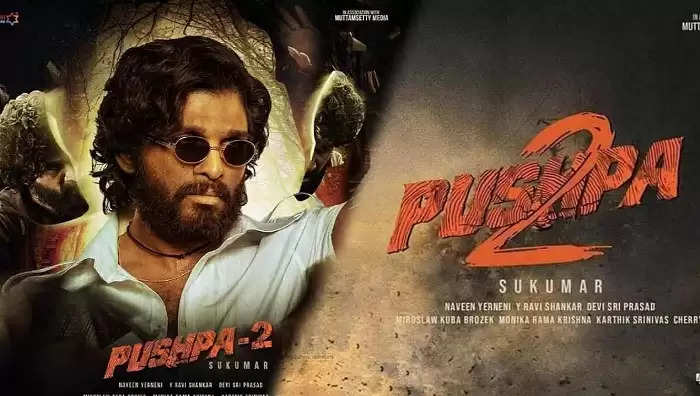 Pushpa The Rule is being made on a budget of 400 crores
According to media reports, after the success of Pushpa The Rise, the budget of its second part i.e. Pushpa The Rule has also increased. From the director of the film to the star cast, the fees have increased. While director Sukumar is asking for around Rs 40 crore to direct Pushpa 2, Allu Arjun has also increased his fees to around Rs 90 crore. Apart from this, around Rs 50 to 70 crores will be given to the other star cast and crew of the film. If reports are to be believed, the pre-production work is being done at a rapid pace by the makers for the shooting of the film. It is reported that the shooting of the film will start at the end of this month. According to the information coming out about the release of the film, then it will be released in theaters in 2023. 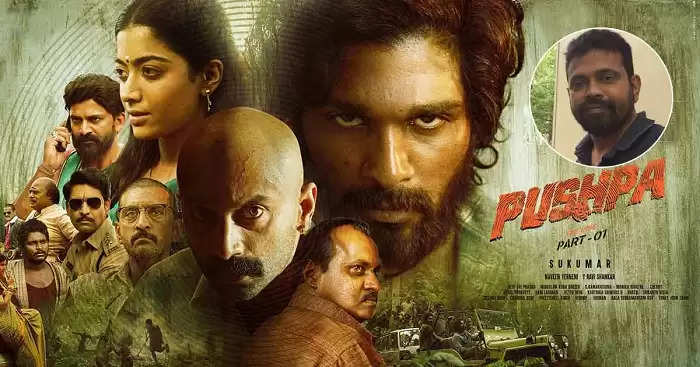 Allu Arjun will fight not one but 2-2 villains
Recently there was news that the makers are preparing to do something new in Pushpa 2. It is being said that in the film, Arjun Allu will be seen fighting not one but 2-2 villains. Apart from Fahad Fazil, Vijay Sethupathi has also entered the film. At the same time, let us tell you that in Pushpa 2, not Samantha Ruth Prabhu but Disha Patani will be seen doing item dance.