Entertainment: Om Raut gave credit for all the three National Awards to the entire team, know the details... 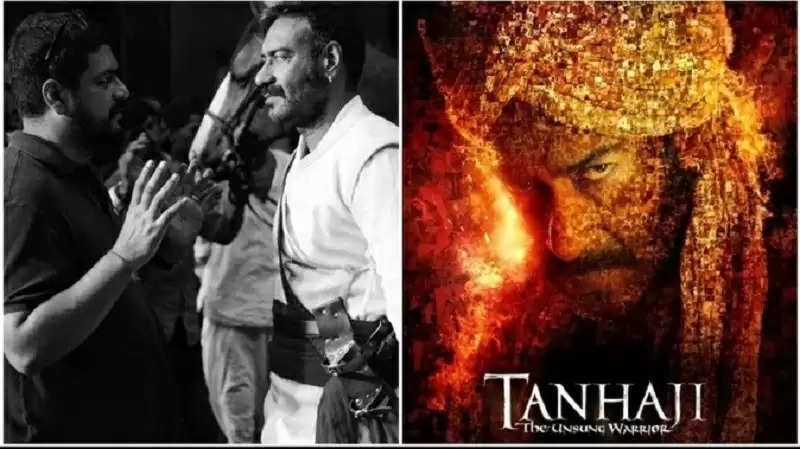 Om Raut, director of the film 'Tanhaji The Unsung Warrior', says that this film has been such a vision for him, in which the actor Ajay Devgan, who played the lead role in it, did the work of filling the real color. Om Raut was in the US for the past several days to work on the IMAX version of his next film 'Adipurush'. When he returned to his homeland, there came the good news of getting three National Awards for the film 'Tanhaji The Unsung Warrior'. He says that this film was a great amalgamation of nationalism and cinema. It was like a mission for him to tell the world about such a character and according to Om, these three National Awards have now accomplished this mission. 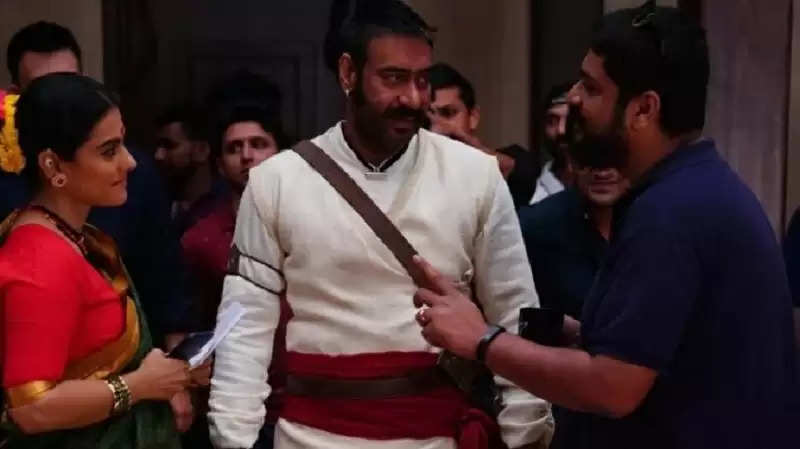 Ajay Devgan said yes on hearing the story
Om says, 'When I reached Ajay sir for the first time with the story of the film 'Tanhaji The Unsung Warrior', after hearing the whole story, he first said that I am making this film. Apart from playing the lead role in the film, his being the producer of the film was very helpful for me in taking my thinking to the screen.

Tanhaji is no longer an unsung warrior
The name of the film may have been 'Tanaji the Unsung Warrior' but now he has become 'Vel Sang Warrior'. His story knows everyone, that has been my honor. And, now it is gold to get the film three National Film Awards. Now I can say that my mission is accomplished.

Ajay Devgan became an example of dedication
Om Raut credits the film's success to the film's lead actor Ajay Devgan and the support of his entire team. He says, 'The zeal, passion, and courage with which Ajay sir has played the character of Tanaji in the film is rare. He looks like Tanaji on screen. It was possible only with their cooperation that we made the film as we thought. 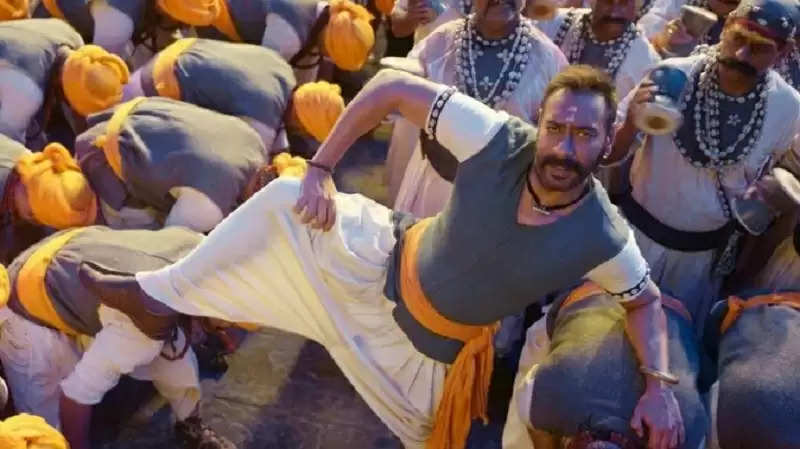