Entertainment: Now 'RRR' will make a splash in Japan, and will be released in theaters... 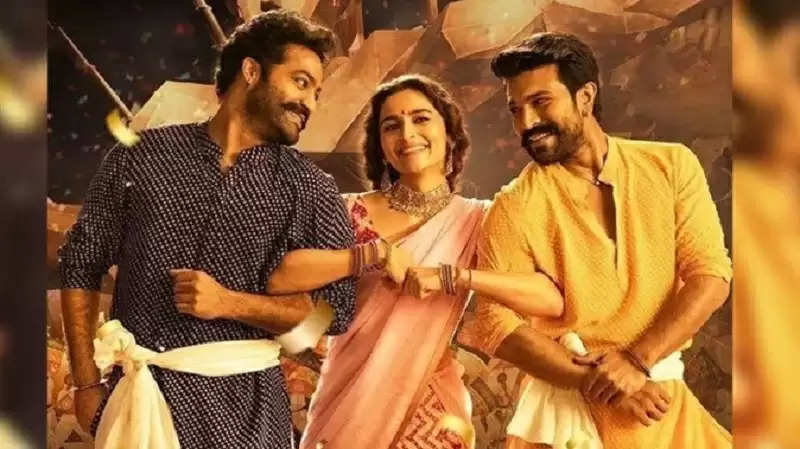 According to the recently revealed information, this superhit film South will be screened in Japan in the next two months i.e. October. Giving information about the release of the film in Japan, the makers have also revealed its release date. The makers of the film shared this information with everyone by sharing a post on Instagram. In their post, the makers wrote, "Happy to announce that the film RRR is releasing in Japan on October 21, 2022. The RRR in Japan hashtag started trending on Twitter as soon as this information surfaced. 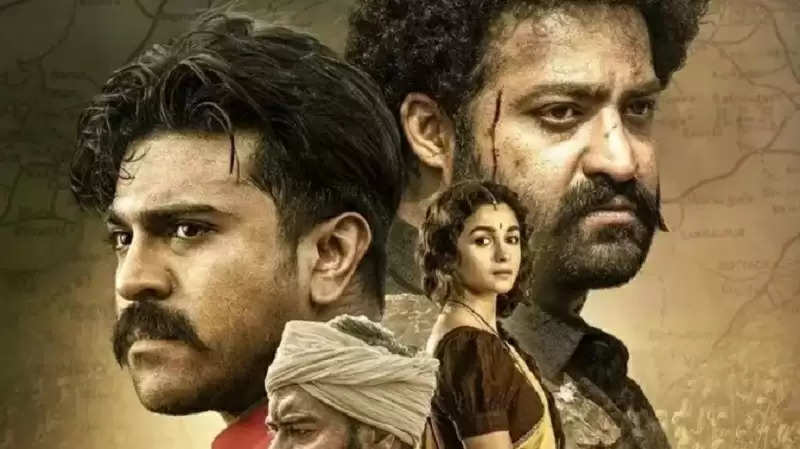 This film is continuously setting many records. Around the 1920s, the film RRR is a fictional story based on two great freedom fighters Alluri Sitaramaraju and Komaram Bheem.