Entertainment News- You will be surprised to see the lookalike of Bollywood celebs, see photos 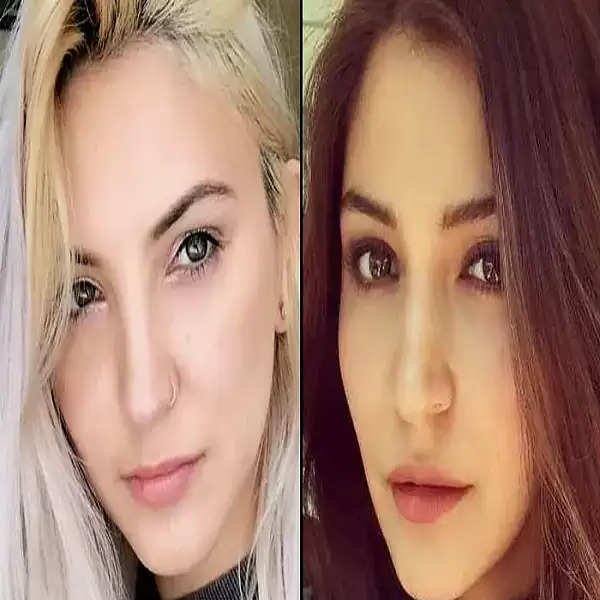 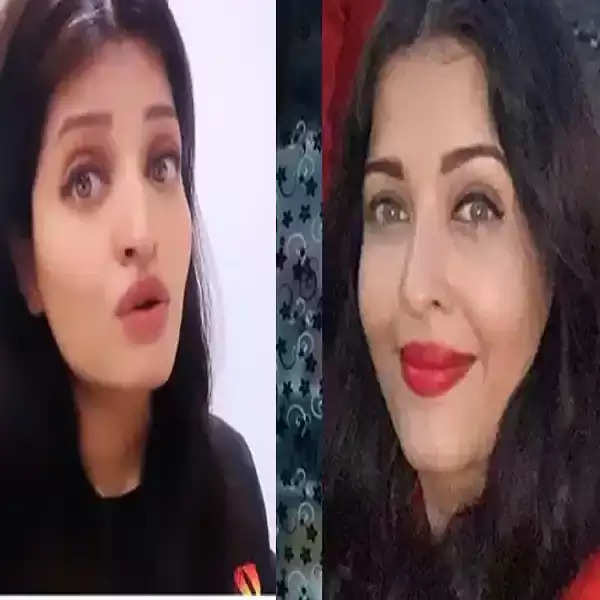 Sneh Ullal who was seen opposite Salman in the film Lucky looks exactly like Aishwarya Rai Bachchan. 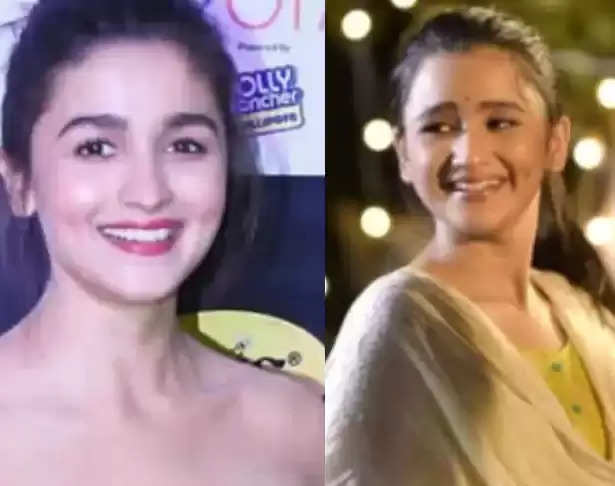 Celesty from Assam, who looks exactly like Alia Bhatt, created a flutter on the internet. 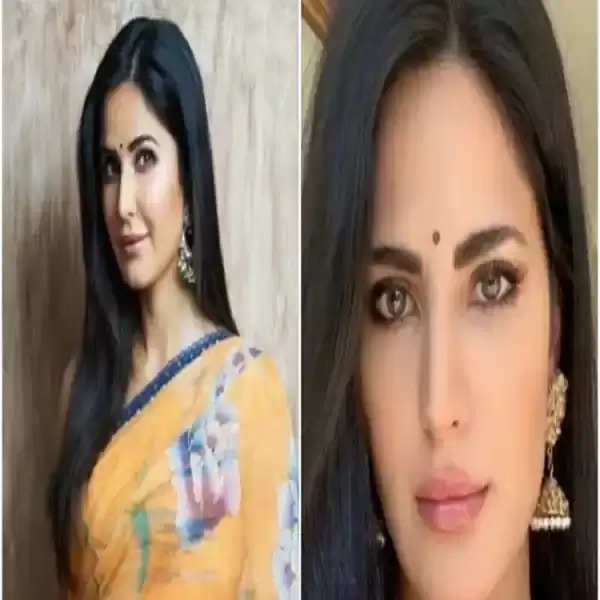 Seeing Alina Rai, you will be surprised whether you are standing in front of Katrina.