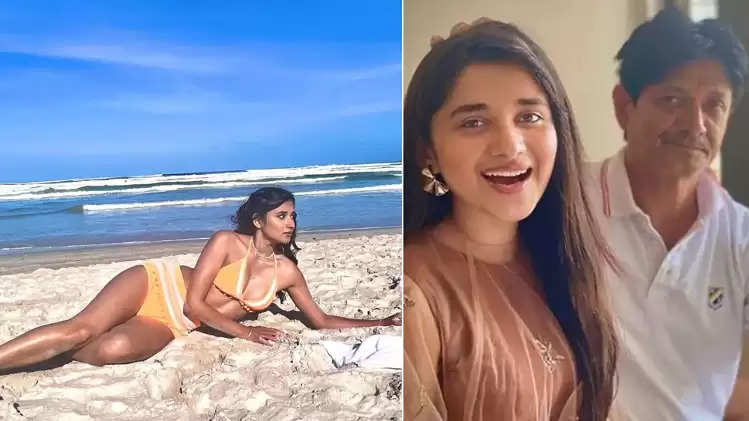 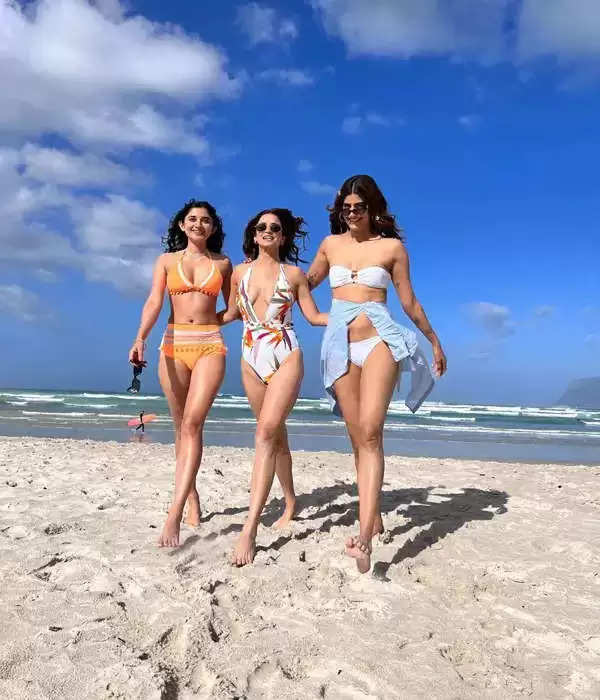 A photo of Kanika went viral in which she was seen wearing a bikini. But do you know that Kanika Mann blocked her father on social media after sharing these pictures? So that he cannot see photos in her bikini.

For your information, let us tell you that Kanika Mann has done this in her interview. Kanika said- After sharing my pictures in bikini, I blocked Papa from Insta. I didn't block my sister so she used to see my pictures, then Papa asked me why he couldn't see my pictures.

"My sister tried to explain to Papa that I wasn't posting my pictures. Still, he kept asking why he couldn't see my pictures. My dad isn't much more familiar with Insta. Soon the show will go on air and then I will have to disappear." Kanika said that after seeing her bikini pictures, many fans had messaged her. 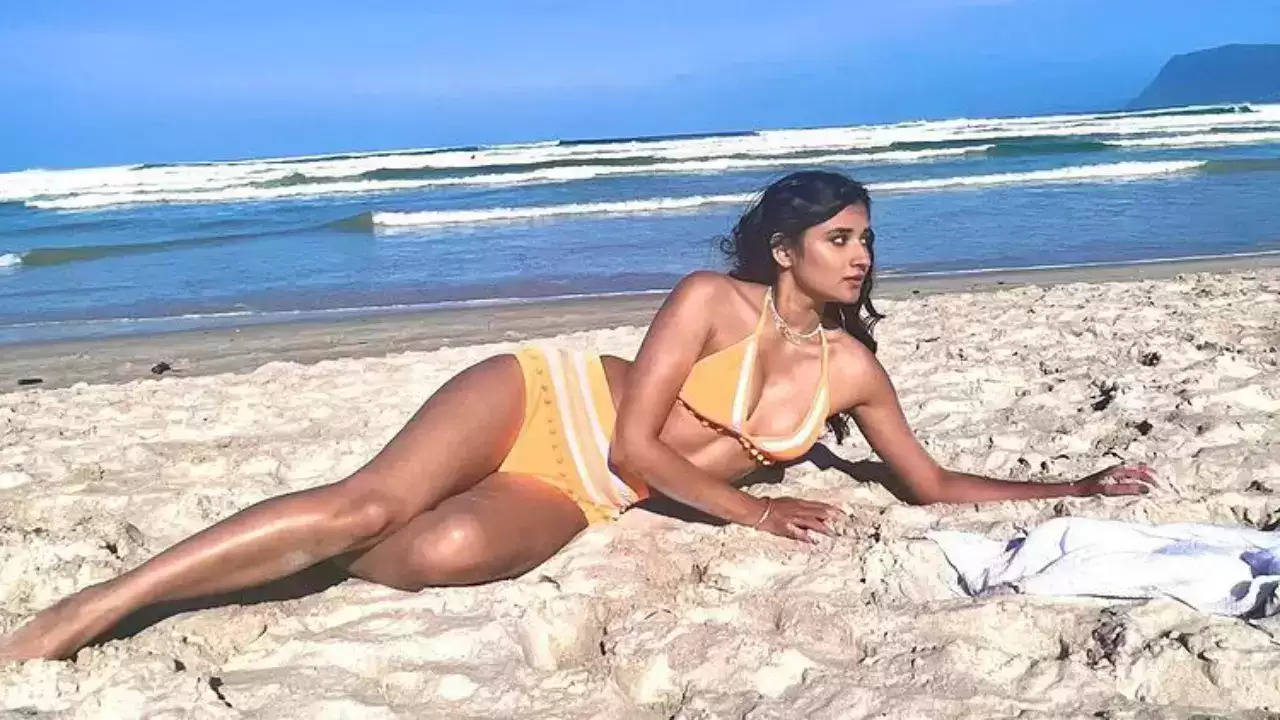 They thought I had gone on a holiday. But that's for shooting Khatron Ke Khiladi. But when they watch the show, they will know that it was all part of the show.