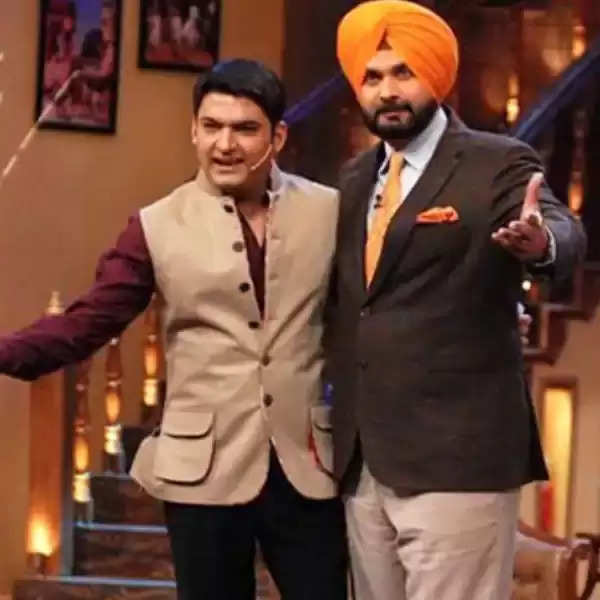 The Kapil Sharma Show, a comedy show aired on Sony TV, has become a popular show in the country today, many big stars of Bollywood have participated in this show, and many stars have a hand in making this show a hit and popular, but there are also stars who left this show, let's know about them-

Upasana Singh left the show because she was not enjoying her work. 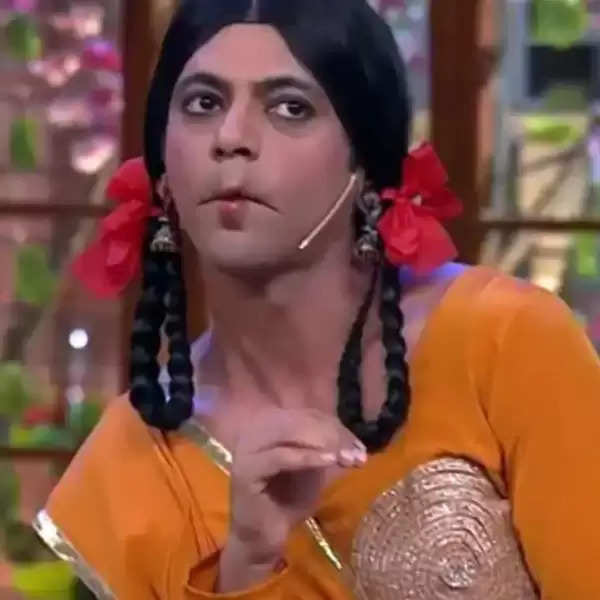 There was a fight between Kapil Sharma and Sunil Grover, after which Sunil decided to leave the show.

Kapil had also fought with Ali, due to which he also said goodbye to the show.

Sugandha Mishra told in an interview that after Sunil Grover's exit, he was not called back. 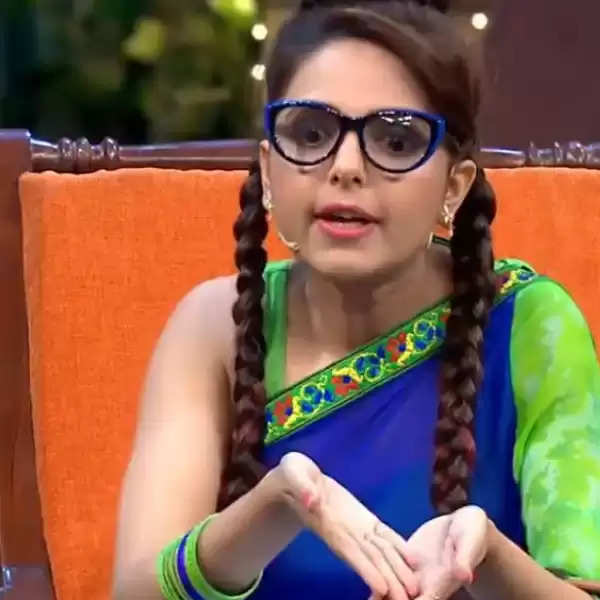 Navjot Singh Sidhu was an integral part of the show but had to leave the show for his political career.