Entertainment News- The actresses of these big films have become the only support star in these projects! 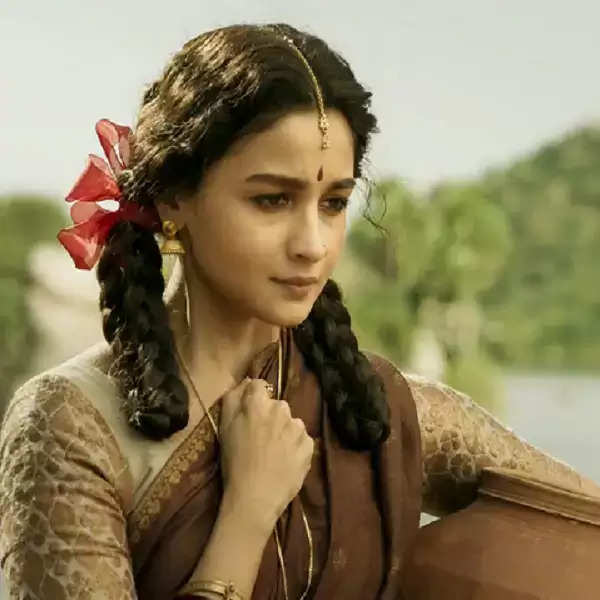 Vaani Kapoor in Shamshera
Ranbir Kapoor's starrer film Shamshera disappointed the fans, in the film, Vaani Kapoor played the role of a lead actress but it did not seem that she was in the film. 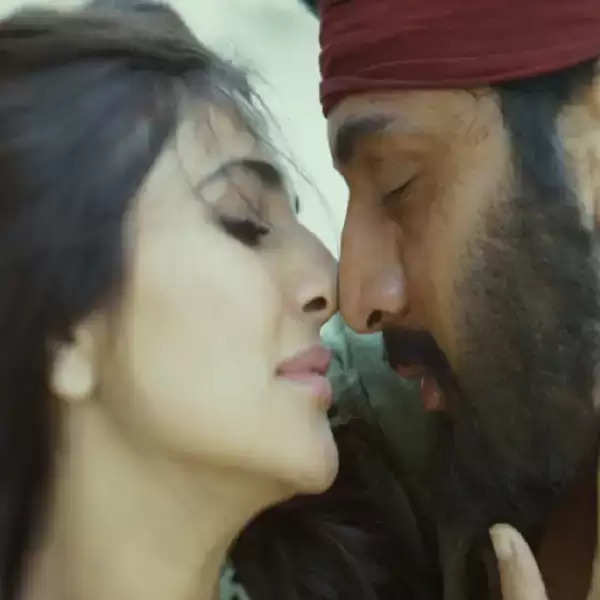 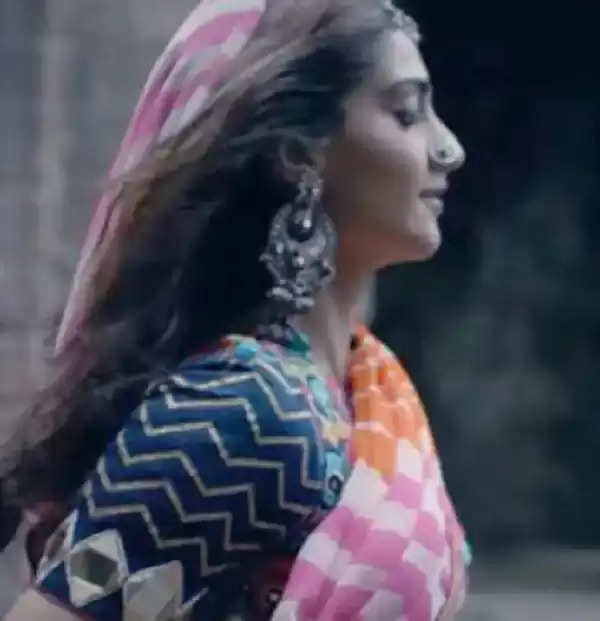 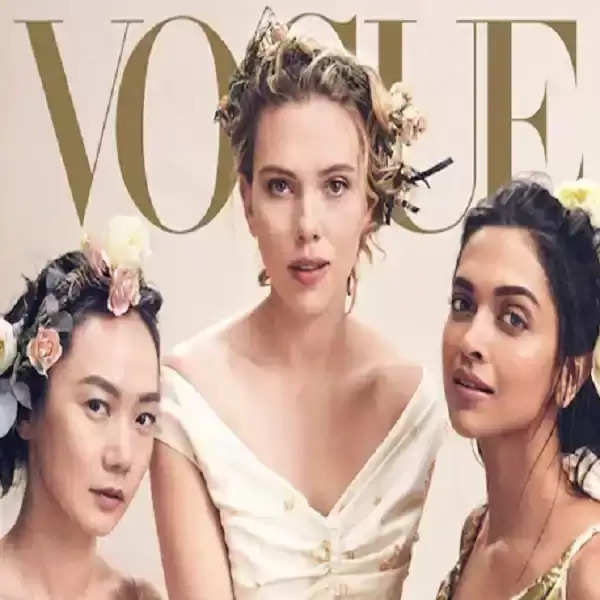 Alia Bhatt in RRR
Alia Bhatt's role in the film RRR was only a nominal one.