Entertainment News- Posters of these films were controversial! Click here to know about them 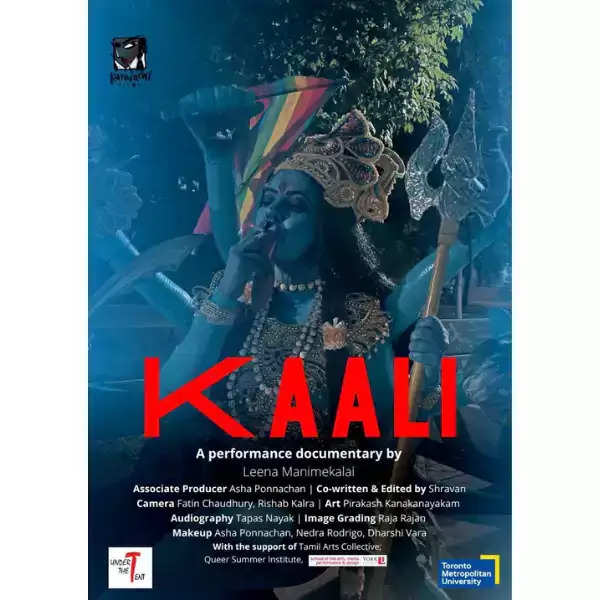 Movies and controversies are two sides of the same coin, we have seen many times that there are disputes with many films, in such a situation, if we talk about the posters of films, then many times there have been controversies on these posters, after which the makers have had to make changes in the poster for more films, let's know about them-

Recently, the poster of the documentary Kaali was released in which a woman in the avatar of a goddess was shown smoking, after which controversy took place. 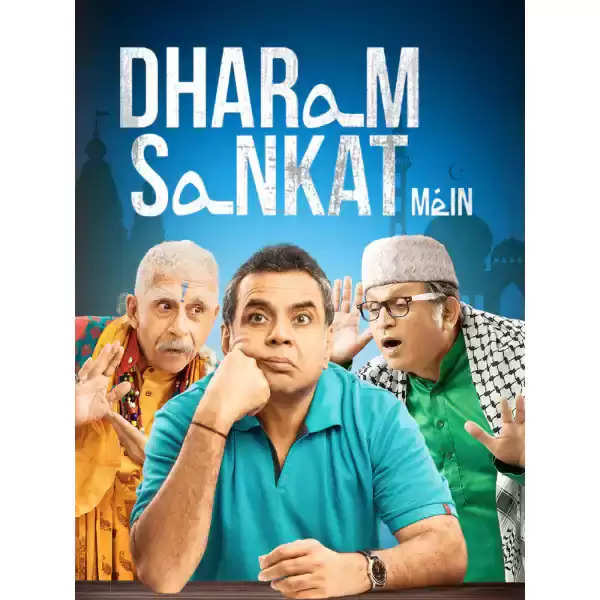 Akshay Kumar had shared a poster of OMG 2 starring Paresh Rawal, which was criticized. 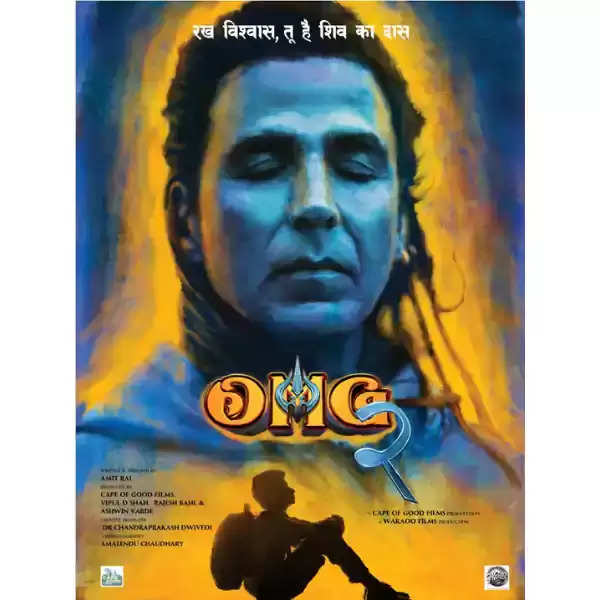 Another movie poster of Akshay Kumar was of Ram Setu. People slammed him for hurting religious sentiments about Ram Setu.