Entertainment News- Kangana Ranaut turns film analyst, see how many stars she gave in which film 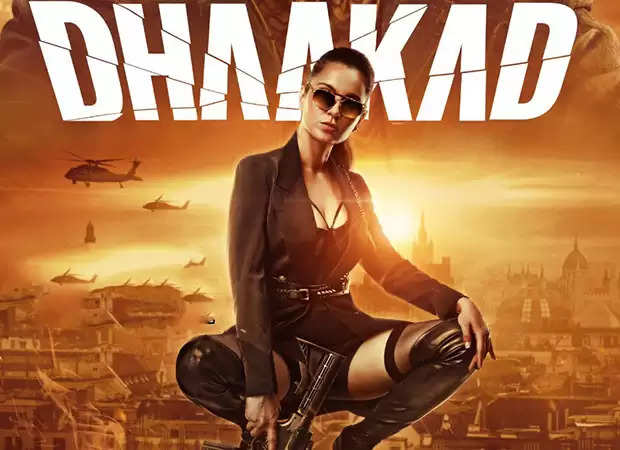 Kangana Ranaut is deeply shocked by the flop of her film Dhaakad, perhaps the result of this is that Kangana recently shared a post on her Instagram in which the films of the year have flopped, maybe she is doing it for this.

So that Dhakad can be saved from being called the worst film of the year, let's know about the most flop films of the year-

Made on a budget of 75 crores, Dhakad has earned only Rs 3 crores. 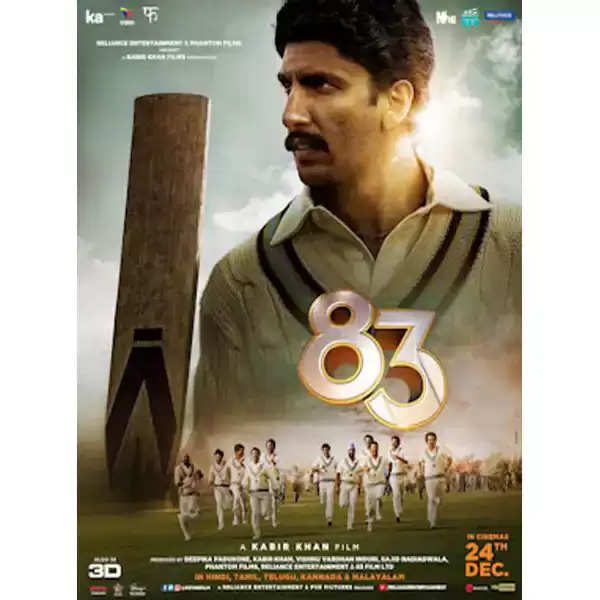 Ranveer Singh's film was made on a big budget of 110 crores, but the collection of the film was not special.

Prabhas's film Radhe Shyam earned only 19.30 crores in Hindi, which was made on a huge budget of 151 crores. 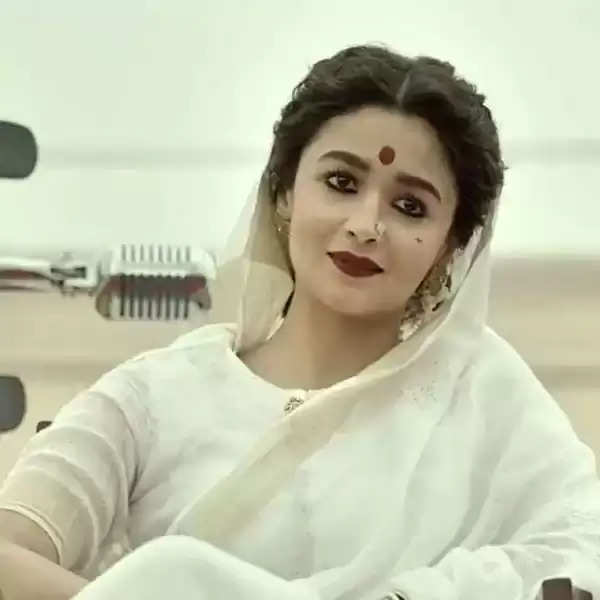 The condition of Alia Bhatt's Gangubai Kathiawadi was also not special.

You have already seen the condition of multi-starrer JugJugg Jeeyo.