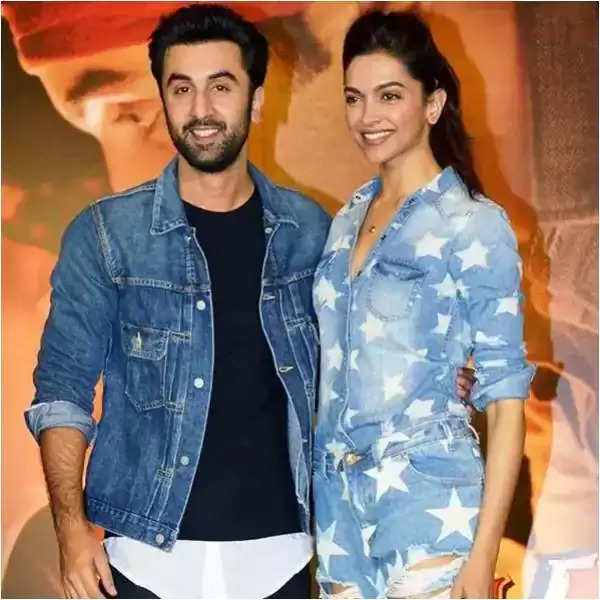 Both were in a relationship with each other for many years but they broke up, but even after the breakup, both worked as professionals in the films Tamasha and Yeh Jawaani Hai Deewani, both films were box office hits.

At one time both were dating each other later both of them broke up, but they are still good friends and have done many films together, they will next be seen in Tiger 3. 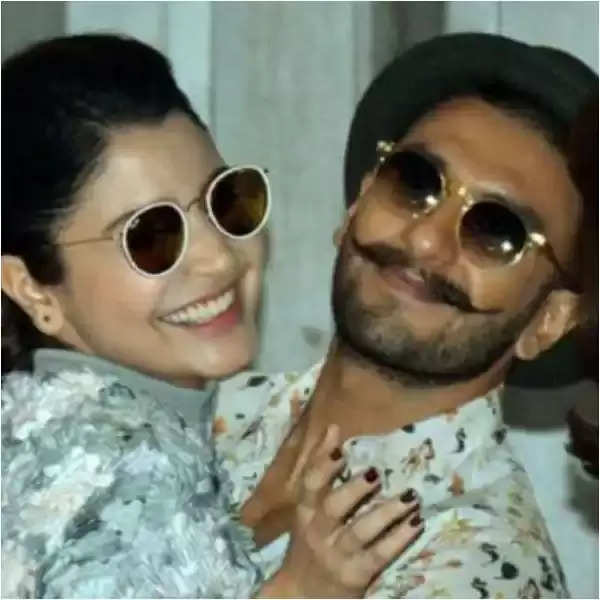 The two were dating each other from the Band Baaja Baaraat but later broke up, even after that both of them worked with each other. 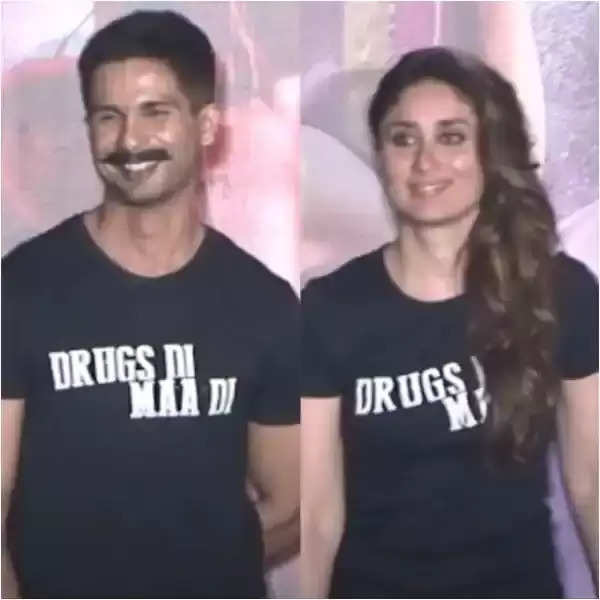 The love story of both are well known and the breakup too, yet both worked together in Udcha Punjab.

Both of them broke up during the film Jagga Jasoos, but completed the film and also did promotions.