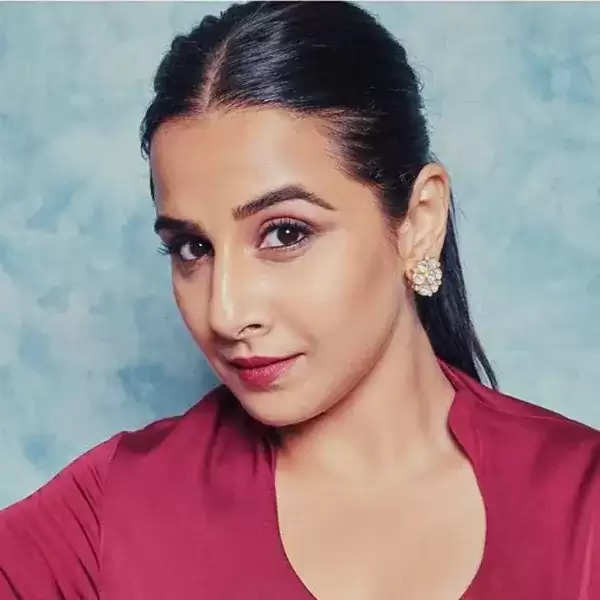 Taapsee Pannu recently revealed in an interview that actresses can be easily replaced in films, as the film rests on the entire actor.

Vidya Balan once said that there is a huge difference in the wages of men and women in the industry, which is a disparity, it may change soon.

Sonam Kapoor had said in Koffee with Karan that heroes get the salary they deserve but not actresses. 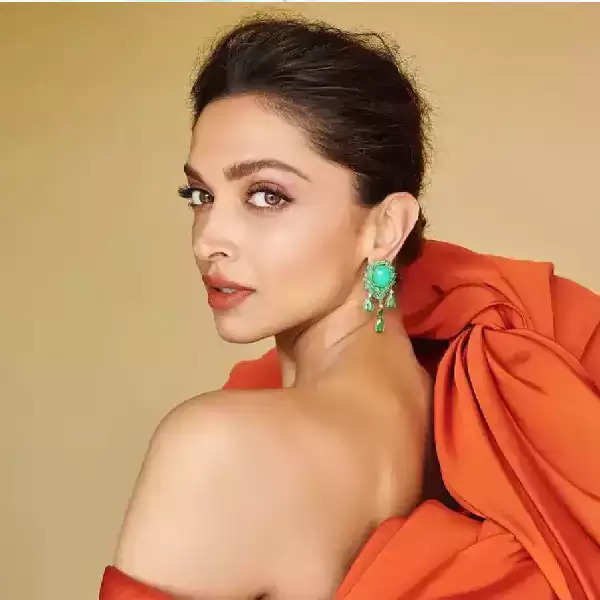 Deepika Padukone is one of the highest-paid actresses in the industry but she left many films due to her low salary. 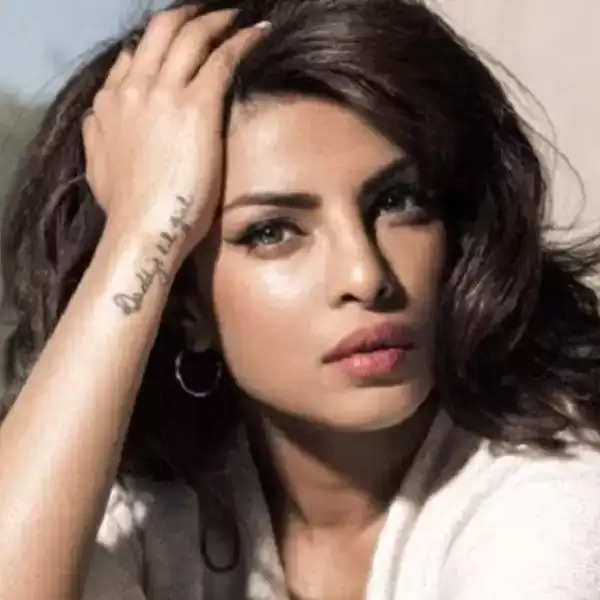 Expressing her anger, Priyanka Chopra said that men should stop getting paid more than women.