Entertainment News: Alia had dinner with her in-laws, and pictures going viral 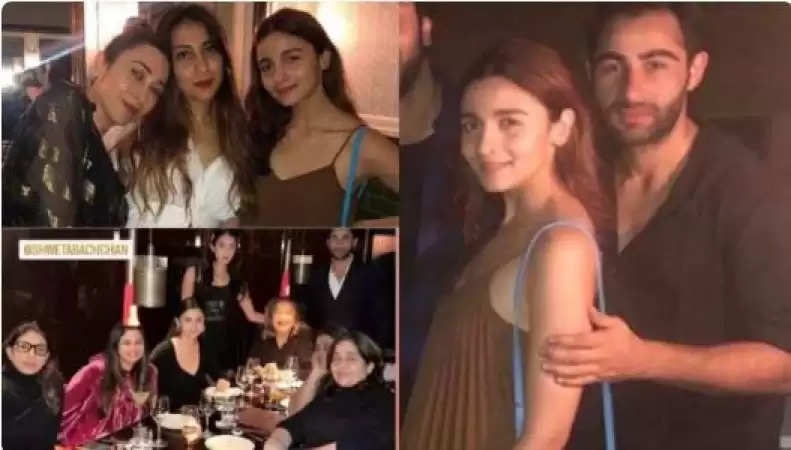 Bollywood actress Alia Bhatt has been in discussions since her marriage. These days the actress is shooting for her upcoming film projects. The actress is preparing for her Hollywood debut in London, but in the midst of all this, a picture of her has surfaced on social media, which is becoming increasingly viral. Alia Bhatt is seen enjoying a dinner date with her in-laws.

Many people from Ranbir Kapoor's family are in London. For your information, let us tell you that at this time Ranbir's cousin Armaan Jain posted a photo with his family members on Instagram and Alia is also seen in these pictures. In these pictures, everyone is seen giving group poses with each other, after seeing which it is clear that everyone thoroughly enjoyed this dinner. 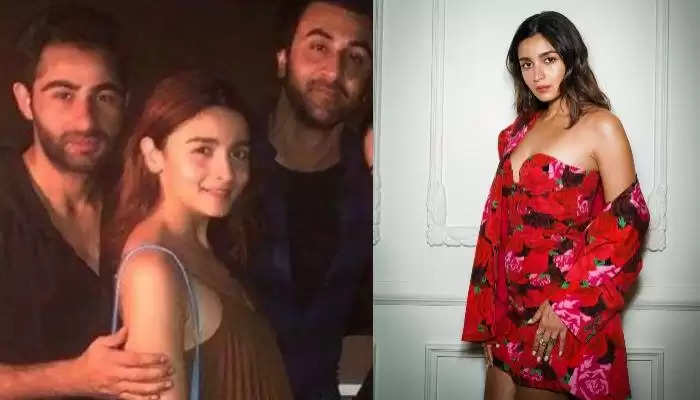 In this picture, Alia is seen sitting with her sister Shaheen Bhatt, Amitabh Bachchan's daughter Shweta Bachchan Nanda, Reema Jain, Ritu Nanda, and Natasha Nanda. Armaan and his wife Anissa Malhotra and Reema are standing behind Alia. All these pictures are becoming increasingly viral and fans are giving a lot of love to these pictures.