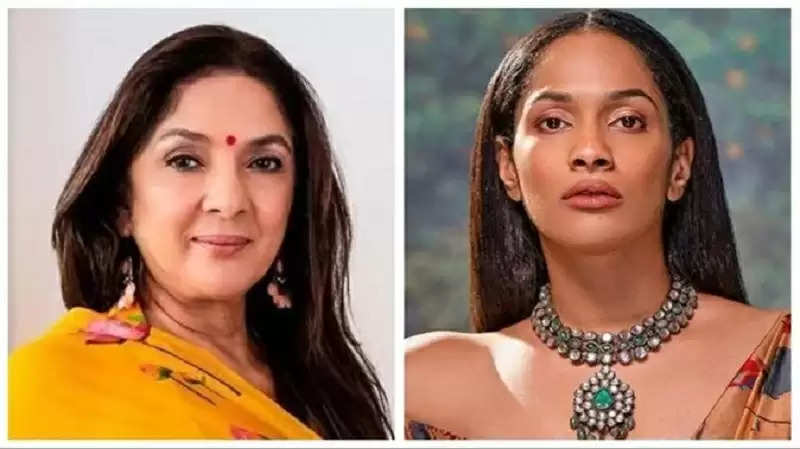 Masaba Gupta, daughter of actress Neena Gupta and former West Indian cricketer Vivian Richards, is a well-known fashion designer. Even though she is not directly associated with the Bollywood industry, she remains in limelight a lot. Masaba is also very active on social media and is often seen sharing her stylish pictures here. In this way, users showed a lot of love in their pictures. But there is no dearth of trolls in the world of social media. Recently a troll tried to target Masaba too, but Masaba stopped her speaking by giving a scathing reply. 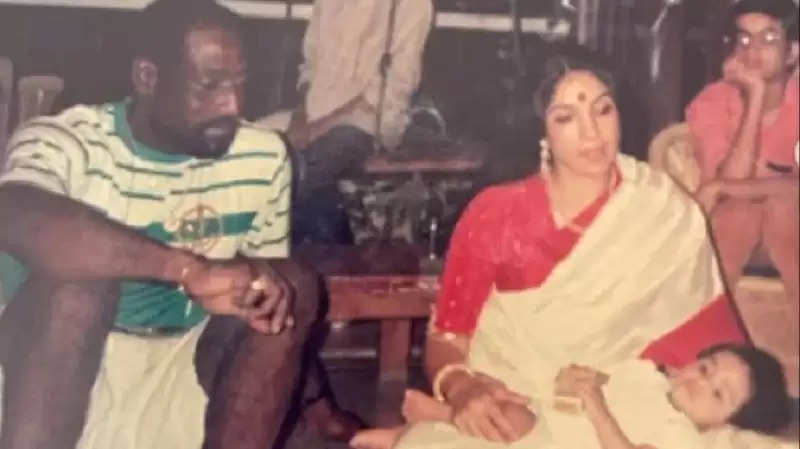 Masaba Gupta was wrongly spoken to by a social media user. The user said, 'Looks bad, but still working in the fashion and entertainment industry.' But, Masaba responded to the user in a very smart way. Masaba told that she is so mentally strong that no one can hurt her. To the user's absurd comment, she gave such a bold answer that he had to shut up. 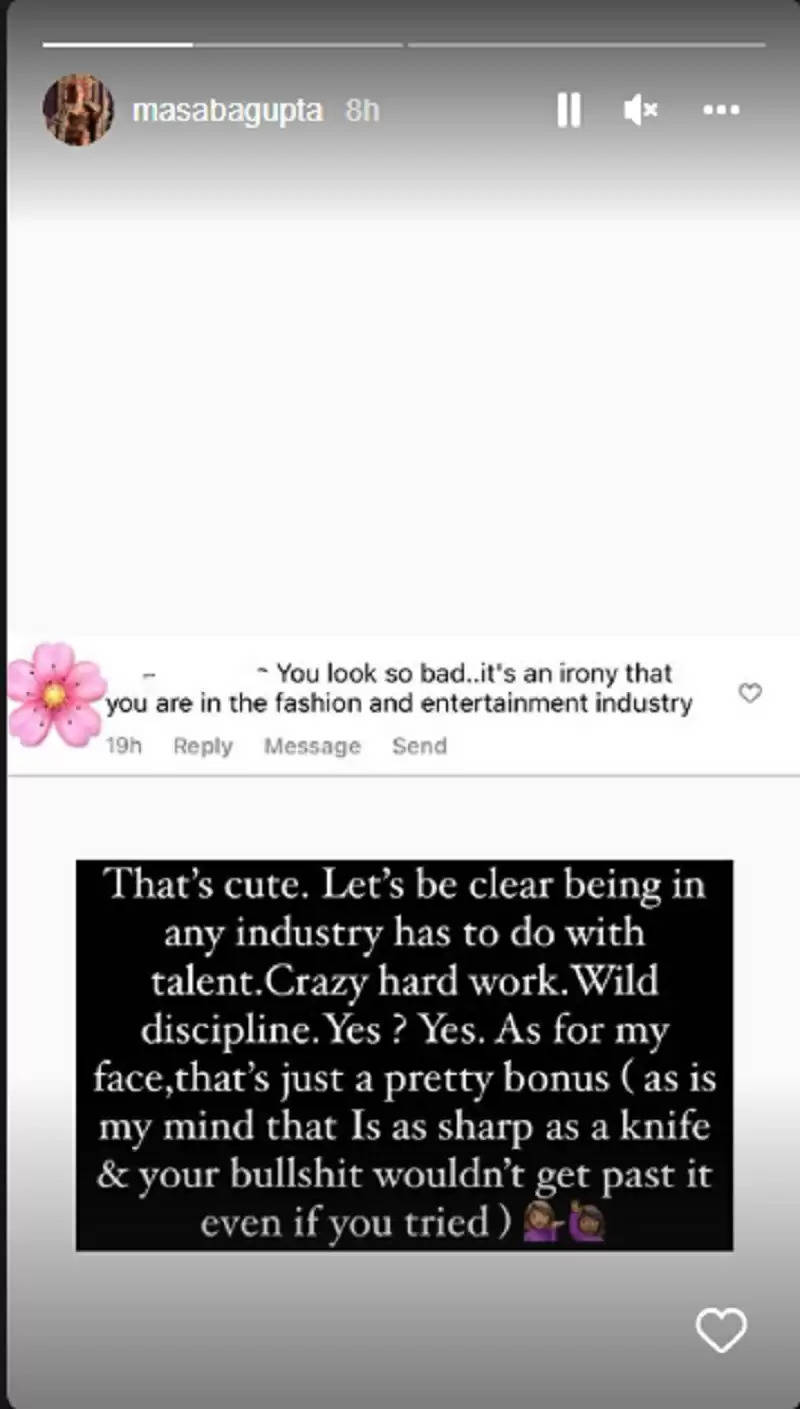 Masaba replied to the user and wrote, 'This is cute. To be in any industry one must have talent. One must work hard and have discipline. As for my face, it's a bonus for me. My mind is as sharp as a knife.'  Masaba Gupta has also shared its screenshot on her Insta story.