Entertainment: Namrata Malla made poses in the style of idols of Khujraho, See the hot video here... 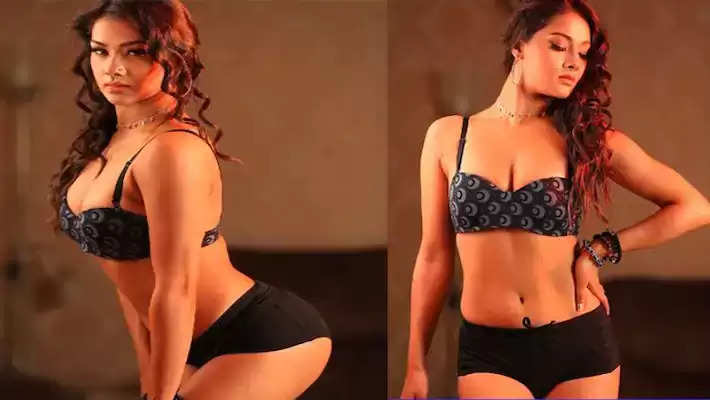 Namrata Malla made poses in the style of idols of Khujraho: Boldness is increasing in the Bhojpuri film industry. The glamorous actresses have dominated the hearts and minds of the fans with their style, we are saying this because the number of their followers is increasing continuously. Now talking about Namrata Malla, this actress has not done much work in Bhojpuri films, but the number of her fans has increased to 1.4 million followers.

Thousands of likes come on each of her posts. At the same time, hundreds of users comment strongly on this. 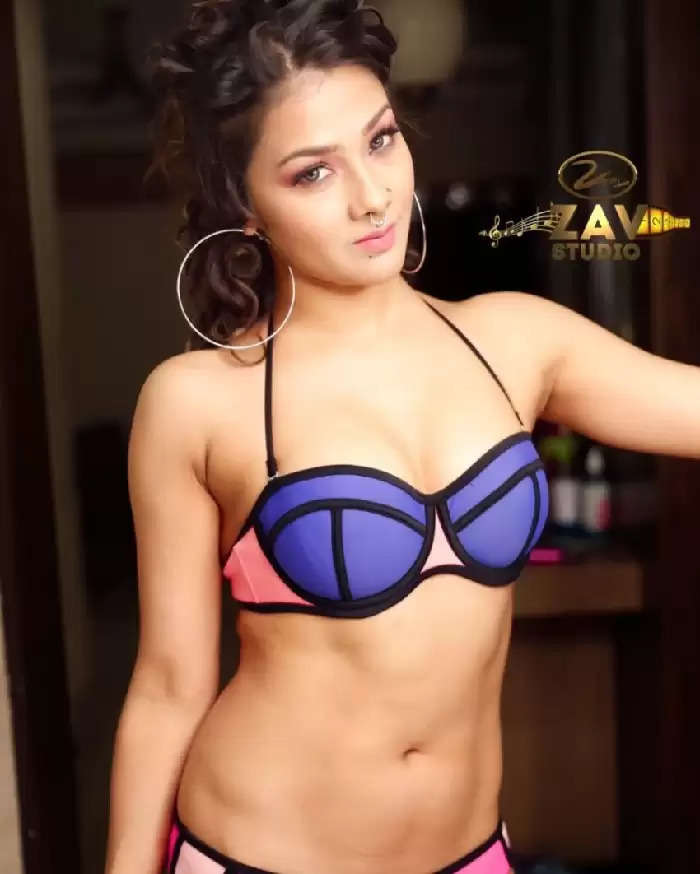 Today i.e. on 18th July, sometime back now, Namrata Malla has shown dance moves in slow motion on the song Yeh Hansi Vaadiyan from the film Bombay. Her postures are like that of the dancers of Khajuraho. A fancy gray bra and mini shorts attached to the neck of gray color have shown great looks.