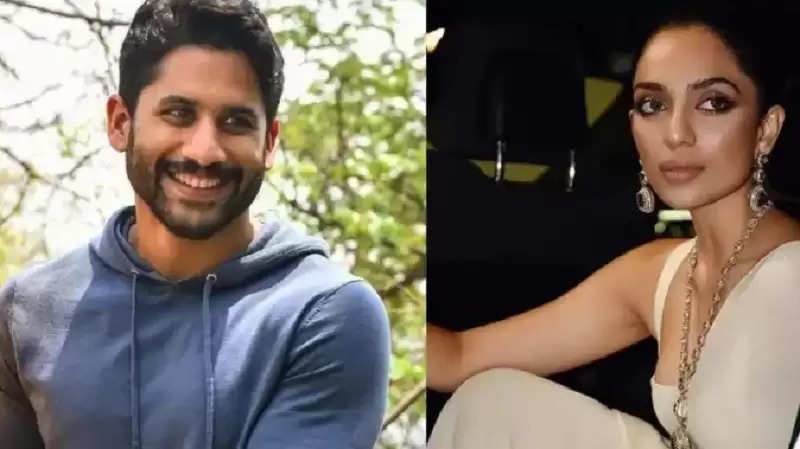 South actor Naga Chaitanya and actress Samantha Prabhu parted ways in October 2021. The couple had announced this on their respective social media accounts. Soon after this news came out that Naga had found a new love. According to media reports, the actor is currently dating 'Majo' actress Shobhita Dhulipala. 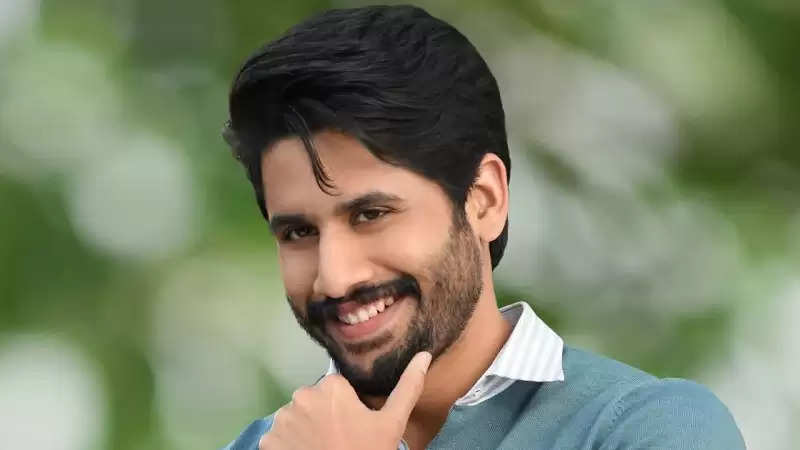 This claim made in the report
During a recent interview, Naga Chaitanya had almost confirmed the relationship between him and Shobhita. When the name of the actress came up during the interview, a smile came on Naga's face. However, handling the matter, he said that he is just smiling at this question. Meanwhile, a month back in another report it was said that Naga was seen with Sobhita at their new residence. The report also claimed that the two seemed comfortable with each other. 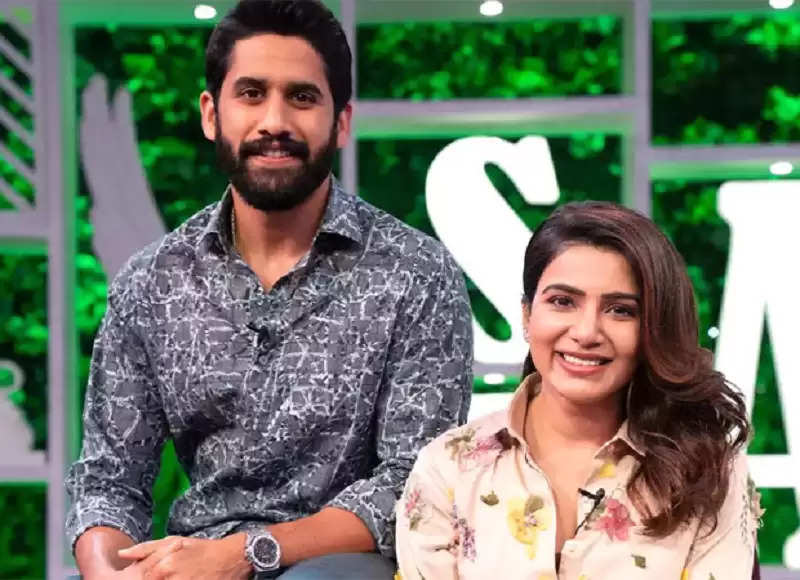 Naga Chaitanya ready to debut in Bollywood
'Lal Singh Chaddha' is directed by Advait Chandan and also stars Naga Chaitanya along with Aamir Khan, Kareena Kapoor Khan, and Mona Singh. This is Naga's first Bollywood film. He is going to be seen in the role of a soldier in the film. This film is Aamir Khan's dream project. With this film, he is going to return to the big screen after four years. The film will hit the theaters on August 11, 2022. Let us tell you that this is the official remake of Tom Hanks starrer 'Forrest Gump'.