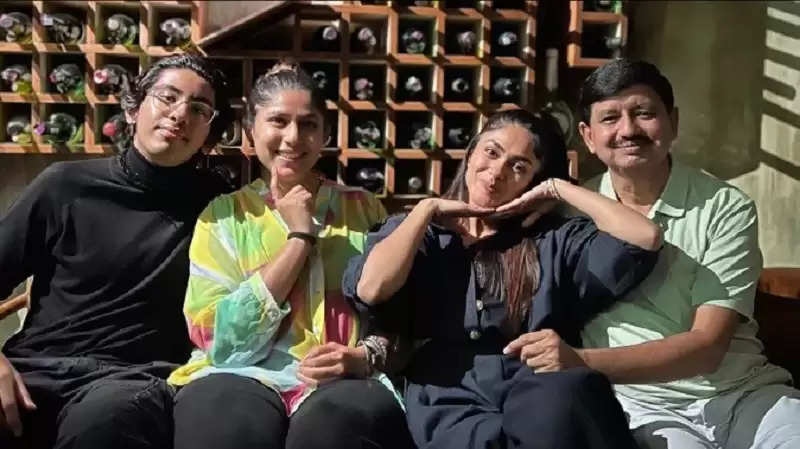 Actress Mrunal Thakur has made her mark from TV to Bollywood and now she is all set to make her debut in South Indian cinema as well. Her film 'Seetha Ramam' is all set to hit the theaters on August 5, 2022. Mrunal Thakur has been promoting the film continuously for a long time, the actress had come live and appealed to the fans to book advance tickets. For the time being, after continuous work, now Mrinal Thakur has spent some time with her family, whose pictures she has shared on social media. 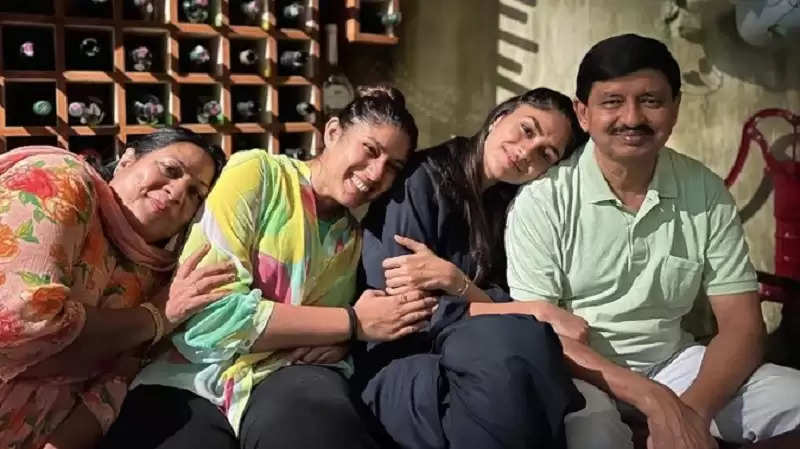 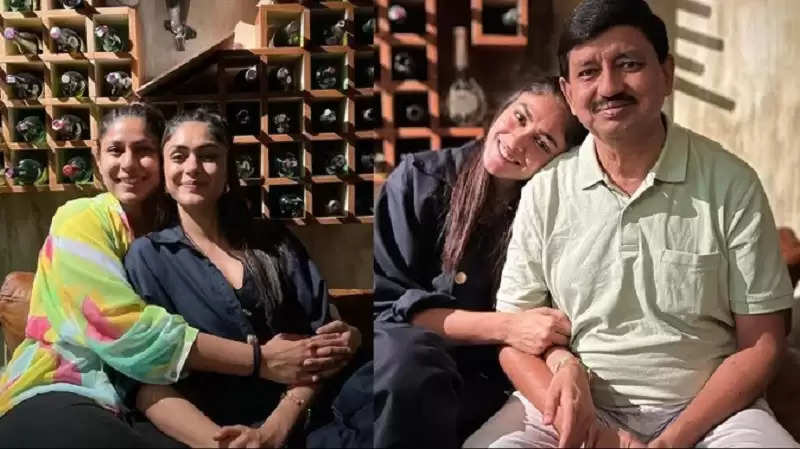 Mrunal Thakur has made a different place not only in the Bollywood industry but also in the hearts of people in a few days. Along with her fans, celebs are also seen reacting to these pictures of her. On the other hand, Mrinal's co-actor Dulquer Salmaan also commented on her post and wrote - "How cute are these pictures"!! While giving her response, a fan wrote – You rule the hearts, I like you very much. Similarly, other users are also seen showering love.