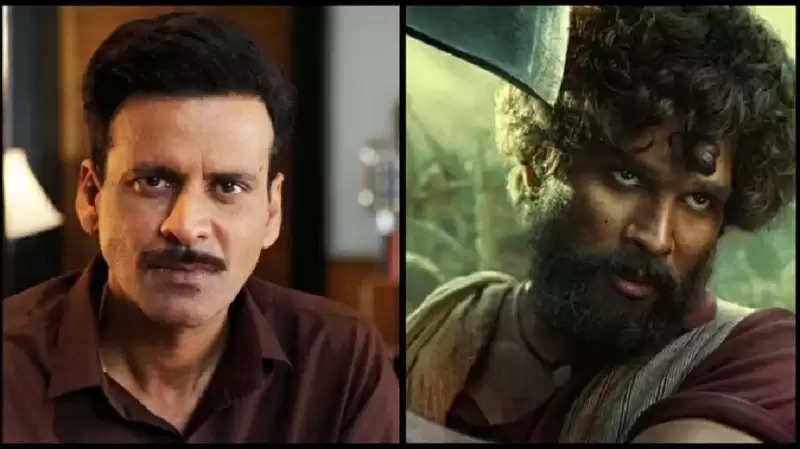 The second part of South actor Allu Arjun's blockbuster film 'Pushpa' is going to be released soon. The script work of this film being directed by Sukumar is almost complete. According to media reports, the shooting of Allu Arjun's upcoming film will start in the third week of August. Let us tell you that people are eagerly waiting for the sequel of Allu Arjun's film. This is the reason why so many reports are coming around Pushpa 2. In the recently released report, it was claimed that Manoj Bajpayee is going to play the role of a cop in Pushpa: The Rule.

The actor has finally reacted to these reports calling it a rumor. Manoj Bajpayee has refused to be a part of Allu Arjun's 'Pushpa 2' in gestures and by sharing a post on his social media account. Yes, the actor shared a news report on Twitter and wrote, 'Where do you guys bring news from?' 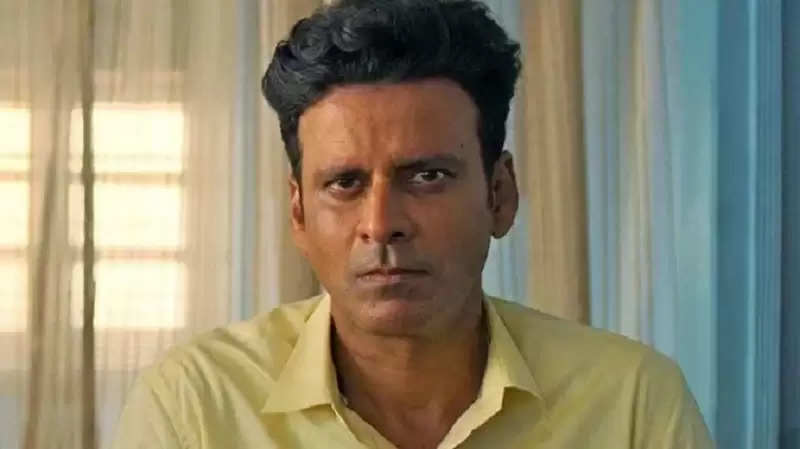 During a conversation with a media house, Manoj Bajpayee said, “I have worked in South films in the past as well. I am always looking for good stories. I don't care whether the film is being made in 1000 crores, 500 crores, or 300 crores. Nowadays everyone just wants to talk about box office collections. I have always fought against box office trends.