Entertainment: Malaika and Amrita Arora has seen in a stylish look, pictures viral on social media... 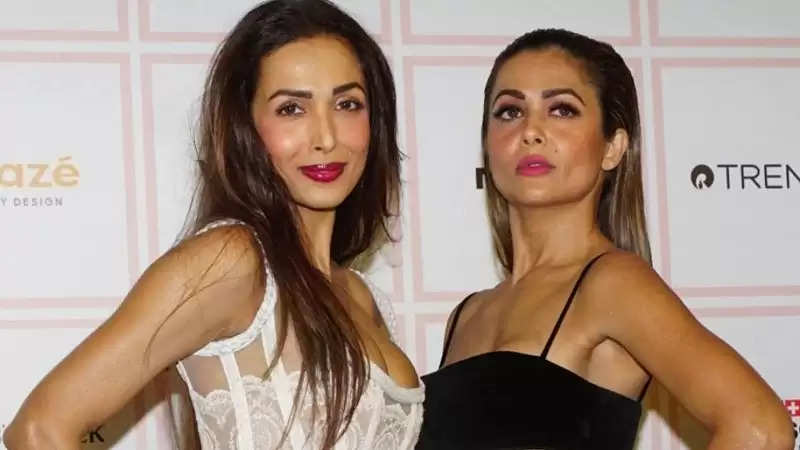 Actress Malaika Arora is very famous for her beauty as well as finesse. She is also far ahead of other actresses in terms of fashion sense and style. Recently she was seen with her sister. The pictures of both are becoming increasingly viral on social media. The stylish style of both the sisters is liked by the people. 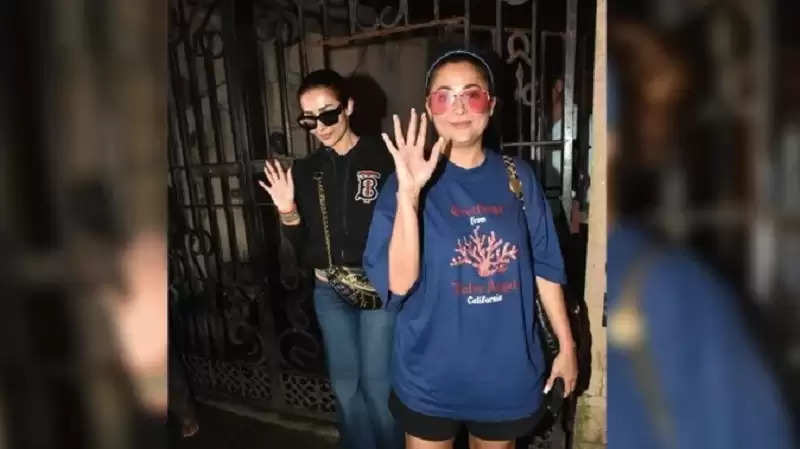 There was tremendous bonding between the sisters
In the pictures, Malaika is seen wearing a black hoodie with blue jeans. At the same time, his sister is seen in a blue T-shirt and shorts. Apart from this, Amrita also carried a black sling bag with a golden chain. Not only this, where Malaika is seen with black glasses on one side. At the same time, her sister is seen wearing glasses with a blue hairband. Many smiling pictures of both the sisters were captured in the camera. Seeing the tremendous tuning between the two sisters, the fans are showering their love on them.

Amrita has been seen in these films
Talking about the work front, Malaika seems very active on the small screen. Often she is seen as a judge in some reality shows. At the same time, her sister Amrita Arora has also worked in many Bollywood films. She has worked with many big stars in the film industry. However, her film career was not successful. 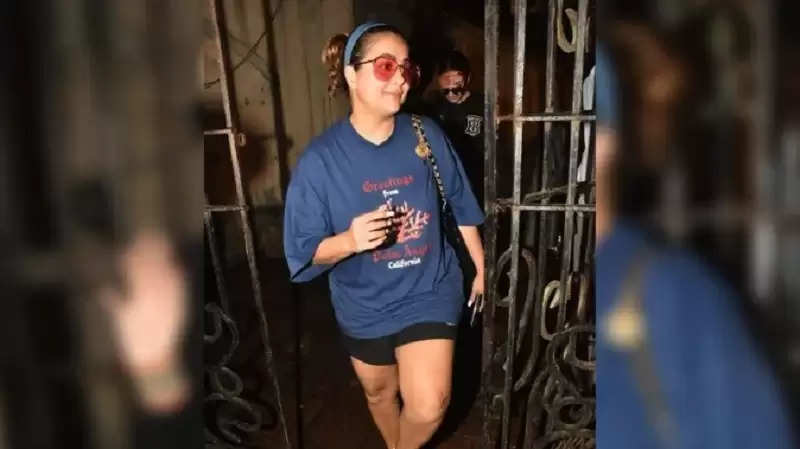 After marriage, Amrita distanced herself from films. Some of her prominent movies are Awara Pagal Deewana, Kitne Door Kitne Paas, Ek Aur Ek Eleven and Golmaal Returns. Amrita was seen in the 2015 film Kuch To Hai Tere Mere Darmiyaan.