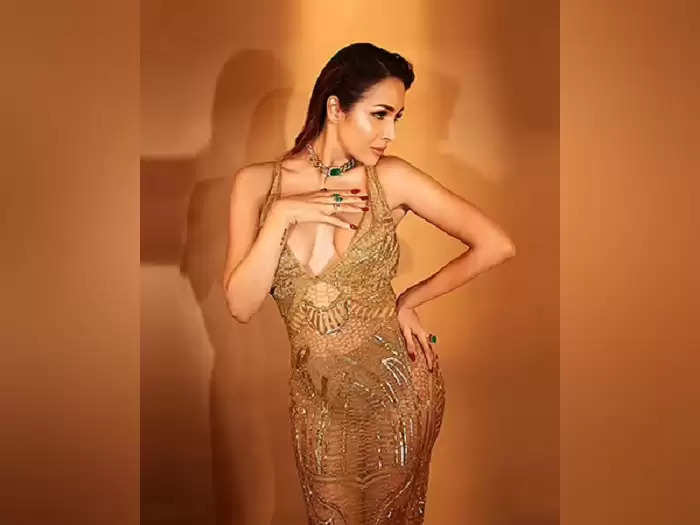 Malaika Arora is often in the news due to her glamorous style. Whenever a video or photo of her comes on social media, people start trolling her a lot. But do you know that this social media is a big source of her earnings? 48-year-old Malaika Arora, who does item songs in films, earns lakhs of rupees from social media. Let's know about the fees for her item songs and social  media posts . 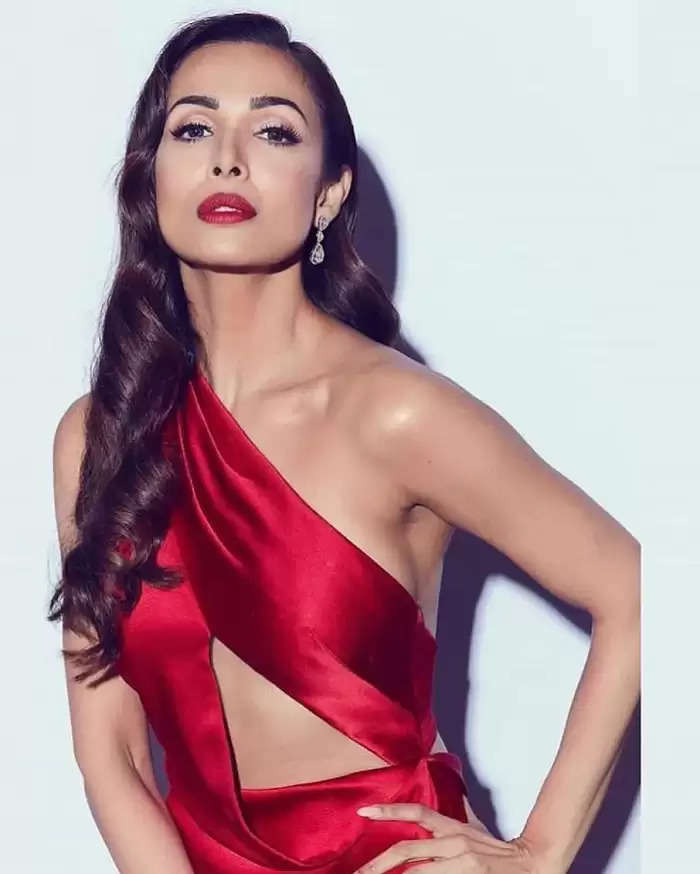 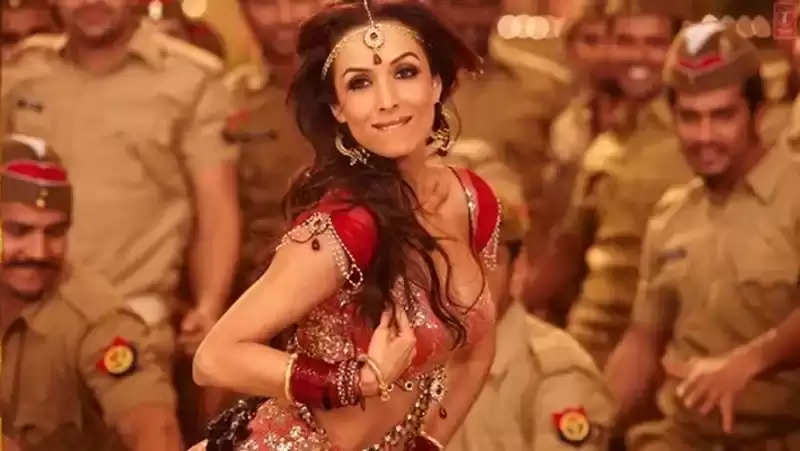 Malaika Arora's item numbers are quite popular among people. It is said that his fee per song is around Rs 1.78 crore. 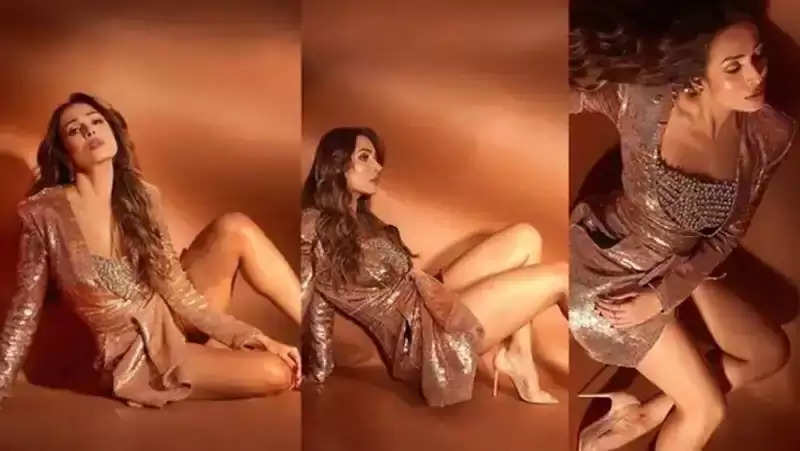 Talking about Malaika's career, she started her career as a radio jockey. She hotted up the MTV show 'Club MTV' as an interviewer and later hosted shows like 'Love Line' and 'Style Check' with Sayers Broacha. Later she got into modeling and became the face of many commercials. 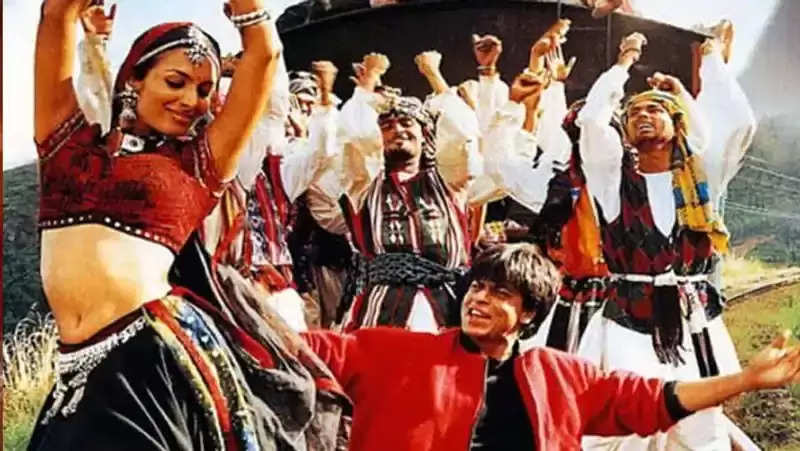 After this, Malaika danced in songs like 'Gur Nalo Ishq Meetha', and then she got recognition in the Hindi film industry with the item song 'Chaiyya Chaiyya' from Mani Ratnam's directorial film 'Dil Se...'. Her dance on a moving train with Shahrukh Khan became quite popular. 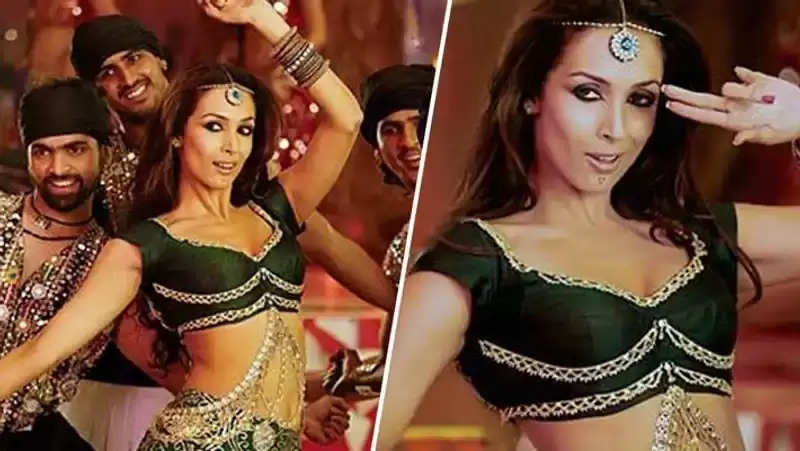 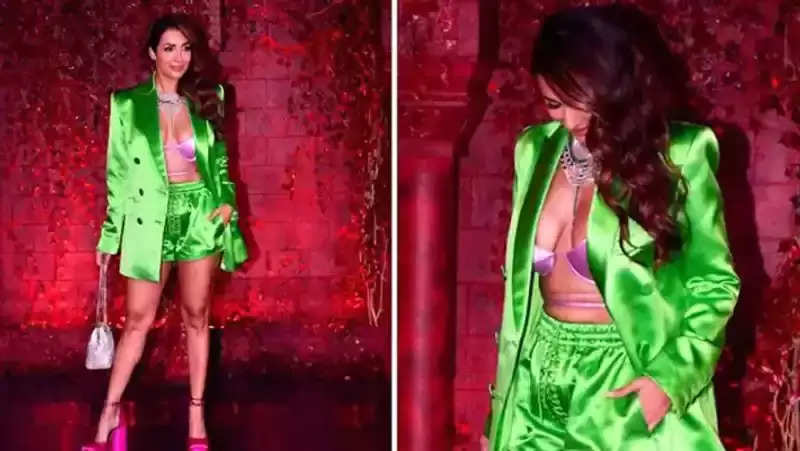 Malaika Arora has worked as a producer in films and is credited for producing films like 'Dabangg', 'Dabangg 2' and 'Dolly Ki Doli'. 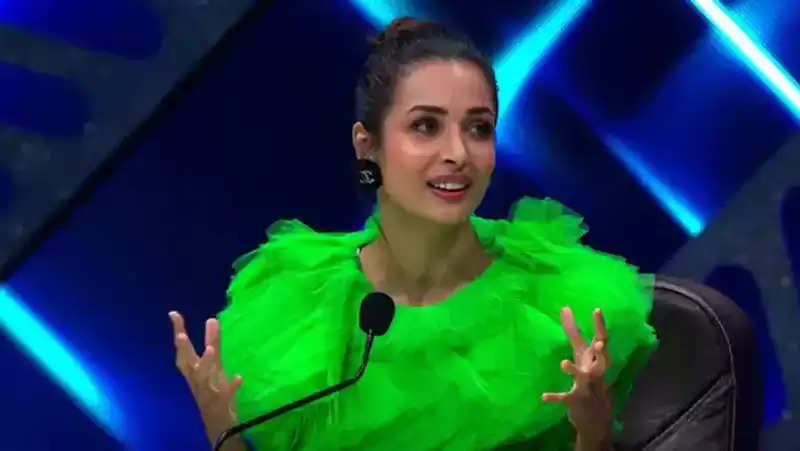 Currently, Malaika is working as a judge in TV shows. She has judged reality shows like 'Nach Baliye', 'Perfect Bride', 'Jhalak Dikhhla Jaa', 'India's Got Talent, and 'India's Next Top Model'.