Entertainment: ' Improve yourself or else I will improve you' - Hindustani Bhau gave advice to Urfi Javed and said - 'I will send you to jail'! 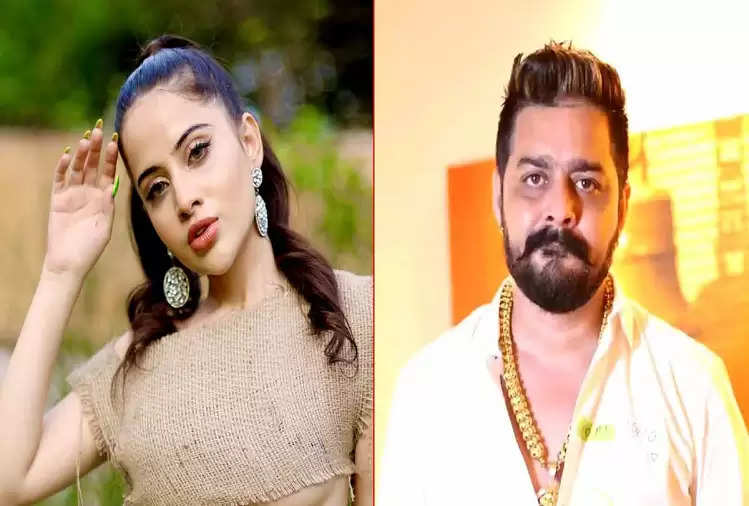 Urfi Javed made headlines after Bigg Boss OTT. She was the first contestant to be evicted from the house but her quirky fashion sense made her an overnight sensation. Many celebrities including Chahat Khanna, and Farah Ali Khan have trolled her. Now the new name in this list is that of Hindustani Bhau, due to which there has been a massive war on social media.

There are many people who have an objection to the way Urfi dresses. Comedian Sunil Pal claimed just a week ago that she goes nude to be "in the news". The actress is often trolled in the comments section of her Instagram posts, but she doesn't care. 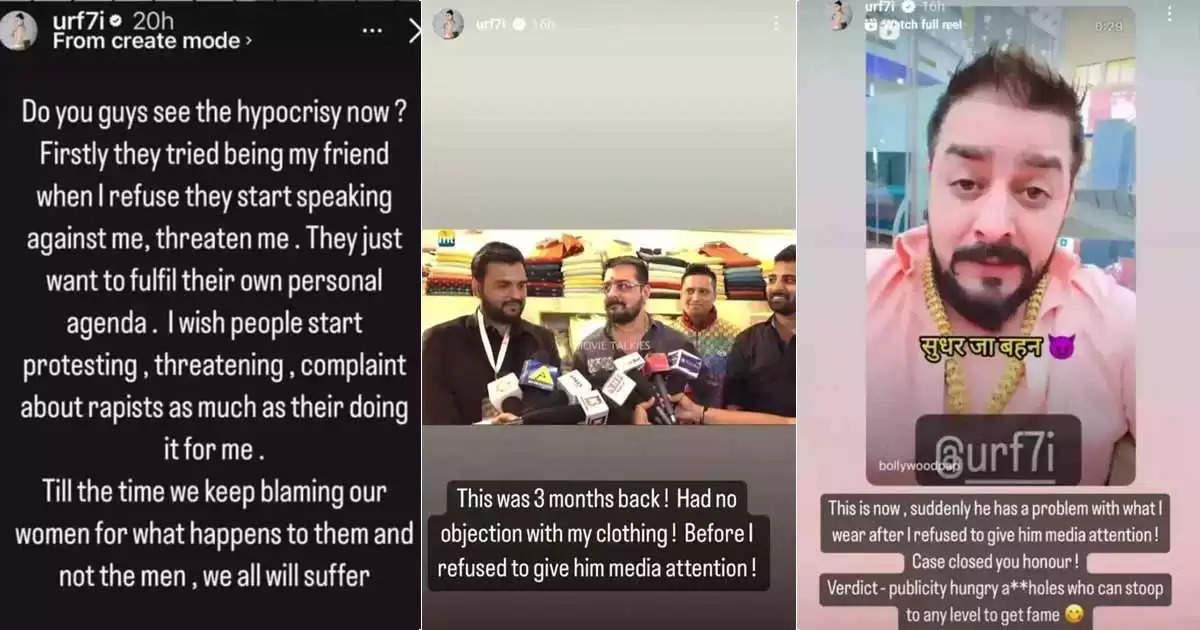 In a new video shared on Instagram, Hindustani Bhau was seen threatening Urfi Javed, saying, "The message is for Urfi Javed, who today considers herself a huge fashion designer. Beta, this that you are going out wearing anything in the name of clothes, this is not the custom of India. This is not a culture, because of you the wrong message is being sent to the sisters and daughters. You go on improving, otherwise, I will improve you. As a brother, I am asking you to improve.

Responding to the same, Urfi wrote on her Instagram story, “Aap jo gali dete ho woh toh Bharat ki Sanskriti hai, aapki gali ne kitne logon ko sikhaya hai. “ Now that you have openly threatened me, do you know that I can send you behind bars? But wait, you have been there many times.