Entertainment: Ileana D'Cruz falls in love again after two years of breakup! Know who is her new boyfriend? 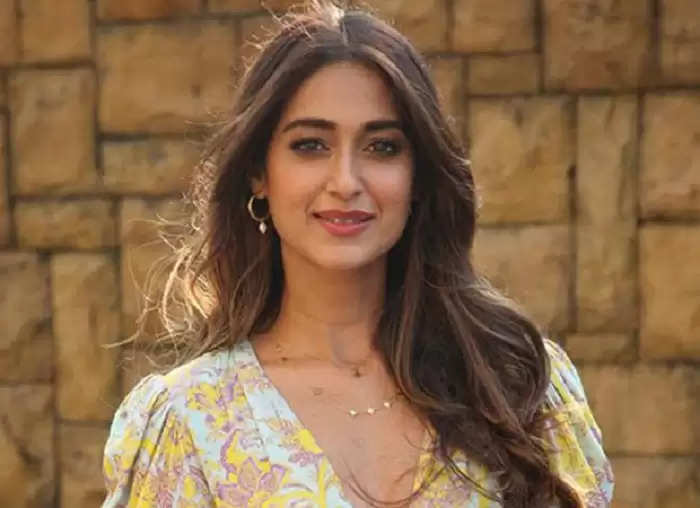 Ileana D'Cruz has shared a photo of Katrina Kaif's birthday celebration on social media, in which she is seen with her so-called new boyfriend. Her last breakup happened in 2020. Actress Ileana D'Cruz, who starred in films like 'Barfi', 'Main Tera Hero' and 'Rustom', has fallen in love again. At least the reports point in this direction. According to a report, she is dating London-based model Sebastian Laurent Michel these days. It is even being claimed that they are in a relationship for the last 6 months. It is being told that both were seen at Ileana's house in Bandra. Apart from this, they have also appeared together in London. Ileana and Sebastian are also following each other on social media. 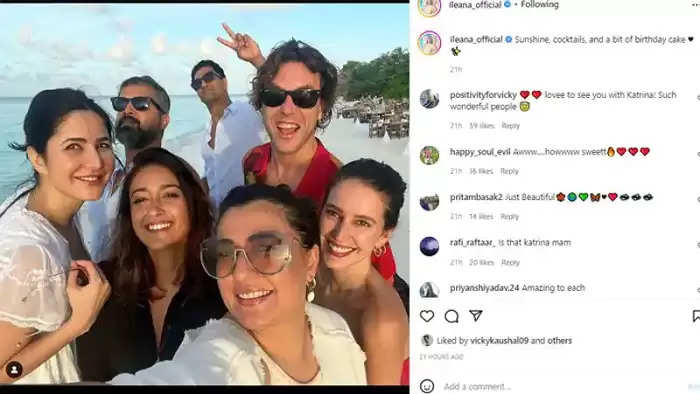 Sebastian was seen in Ileana's picture
Ileana recently shared a picture on social media, which is of Bollywood actress Katrina Kaif's birthday celebration. Apart from Katrina and her husband Vicky Kaushal, Ileana D'Cruz, Sebastian, Isabelle Kaif, Anand Tiwari, and Mini Mathur are also seen at this party held in the Maldives. After Ileana and Sebastian were seen together at Katrina's party, the speculations that they are in a relationship have been strengthened. However, there has been no official confirmation from their side yet.

Was previously in a relationship with an Australian photographer
Ileana D'Cruz was earlier dating Australian photographer Andrew Kneebone. But they have a breakup in 2020. In an interview, Ileana talked about her breakup. According to her, she went into depression after the breakup and had taken the help of a therapist to come out of it. Telling the story of her recovery from depression, Ileana said, "I think you are up to yourself to take care of yourself. If you are going through a bad time then you have to work for yourself. I don't trust people. Because you have to believe in yourself. I went to a therapist, she asked me to accept the compliments. I have accepted myself and now I am doing fine." Ileana had said that falling in love is easy, but staying in love is challenging. Ileana also said at that time that she is not ready to fall in love again, but is focusing on loving herself. 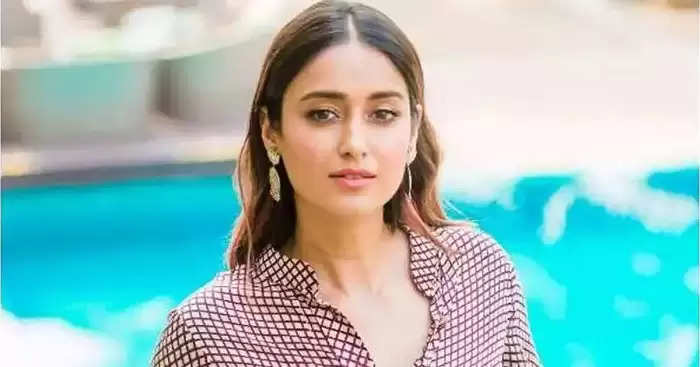 Ileana's upcoming projects
On the work front, Ileana was last seen in the film 'The Big Bull' released in 2021. Her upcoming films include 'Unfair and Lovely' and director Shailesh Guha's untitled film.