Entertainment: Get ready for 'Selfie' with Akshay Kumar and Emraan Hashmi, the film will hit the theaters on this day 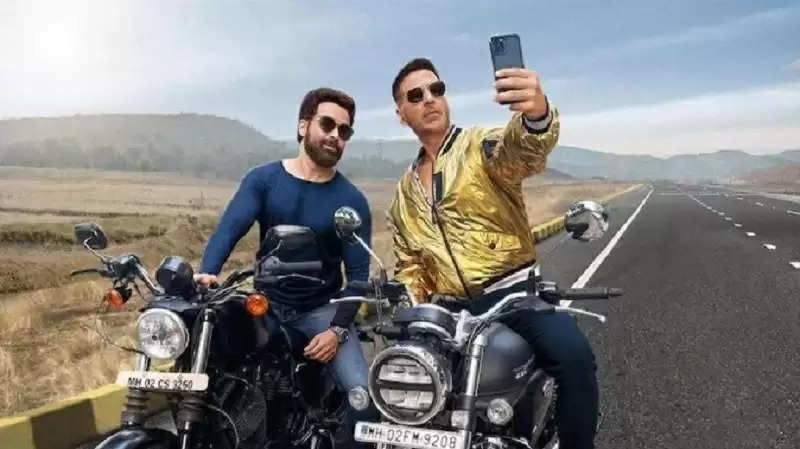 Bollywood actors Akshay Kumar and Emraan Hashmi are going to be seen together on the big screen once again with 'Selfie'. Directed by Raj Mehta, 'Selfie' is a Hindi remake of South's comedy-drama film 'Driving License'. The announcement of the film was made long back, due to which the audience is eagerly waiting for its release. At the same time, now the release date of the film has also been revealed. 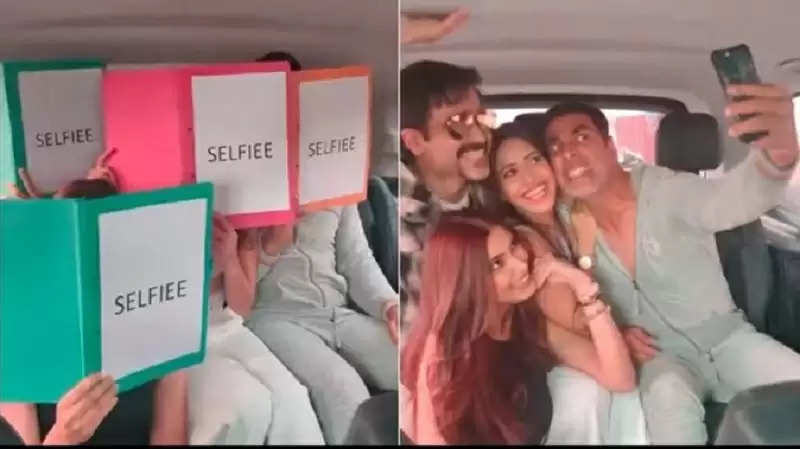 The film will release on this day
Director Raj Mehta has previously directed 'Good Newwz' and 'Jugjugg Jiyo'. At the same time, the film is produced by Hiroo Yash Johar, Supriya Menon, Karan Johar, (late) Aruna Bhatia, Prithviraj Sukumaran, Apoorva Mehta, and Listin Stephen. 'Selfie' will hit the theaters on February 24 next year. 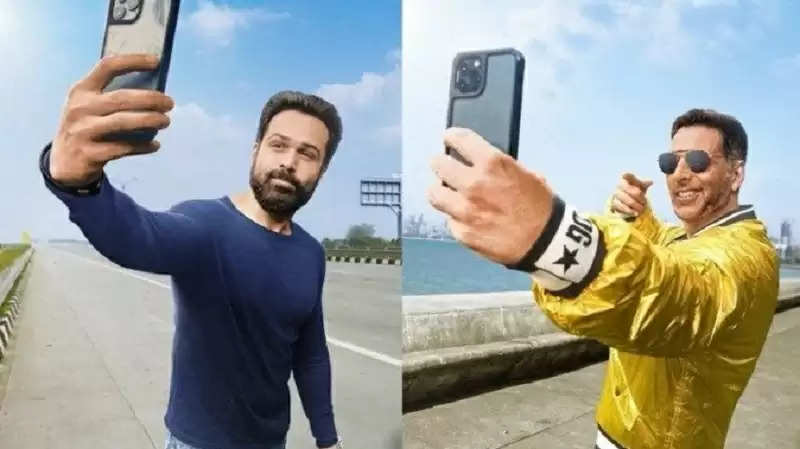 Will be seen in these films
Talking about Akshay Kumar's work front, his film 'Raksha Bandhan' is going to release on August 11. Apart from this, he will be seen in 'Ram Setu' alongside Jacqueline Fernandez and Nushrat Bharucha. At the same time, Emraan Hashmi will be seen in 'Tiger 3' with Salman Khan and Katrina Kaif.