Entertainment: From Hrithik-Suzanne to Samantha-Naga Chaitanya, these are the most talked-about and costly divorces of the film industry... 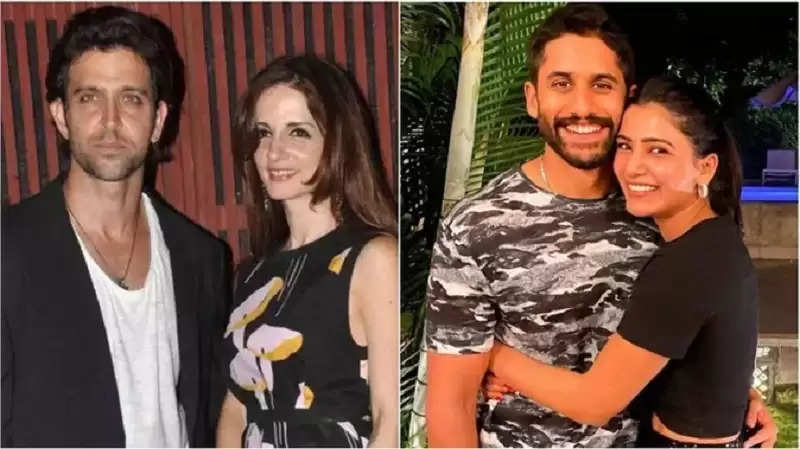 Rapper Yo Yo Honey Singh and his wife Shalini Talwar have got divorced. The Family Court of Delhi's Saket District Court has heard the matter. Honey Singh's wife had filed for divorce, accusing him of domestic violence and cheating by having relations with other women. His wife had demanded an amount of Rs 10 crore as alimony, but later the matter was settled between the two on Rs 1 crore. Honey Singh has given a check of Rs 1 crore to Shalini in a sealed cover as alimony. Even before Honey Singh, there are many such famous couples in Bollywood, whose news of divorce has been in the news. The divorces of these stars have been very expensive and big. So let us tell you today about Bollywood's most talked about divorce- 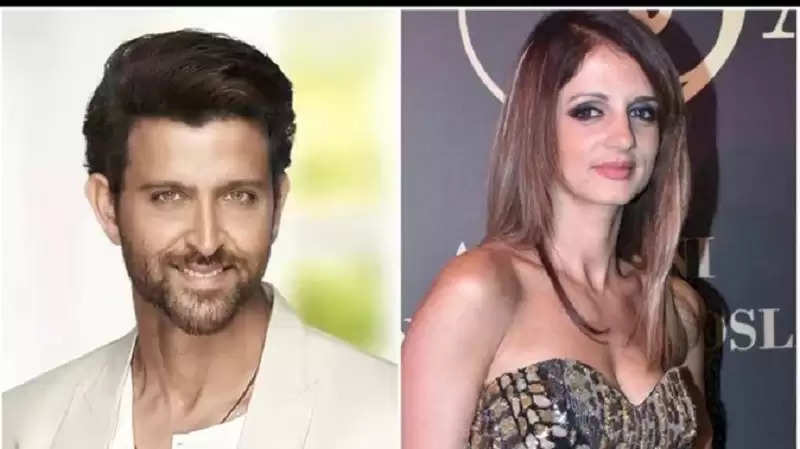 Hrithik Roshan-Suzanne Khan
Hrithik Roshan and Sussanne Khan's divorce was a topic of discussion across the country. Both were married in 2000 but in 2013, both of them got divorced amid discussions of the affair. Hrithik and Sussanne's divorce is counted among the most expensive divorces not only in the country but in the world. According to media reports, Sussanne had asked for Rs 400 crore from Hrithik, but Hrithik gave him only Rs 380 crore. 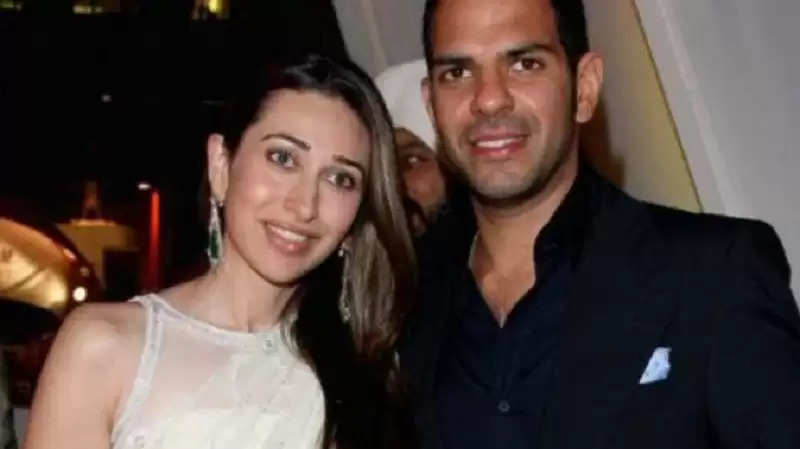 Karishma Kapoor Sanjay Kapoor
Famous actress Karisma Kapoor filed for divorce in court in 2014 after 11 years of marriage. Although both were officially divorced in 2016. During the divorce, an agreement of Rs 14 crore was signed between Karishma and her husband Sanjay. Under which businessman Sanjay pays 10 lakh rupees every month to Karishma. This money is spent on the care of their two children. 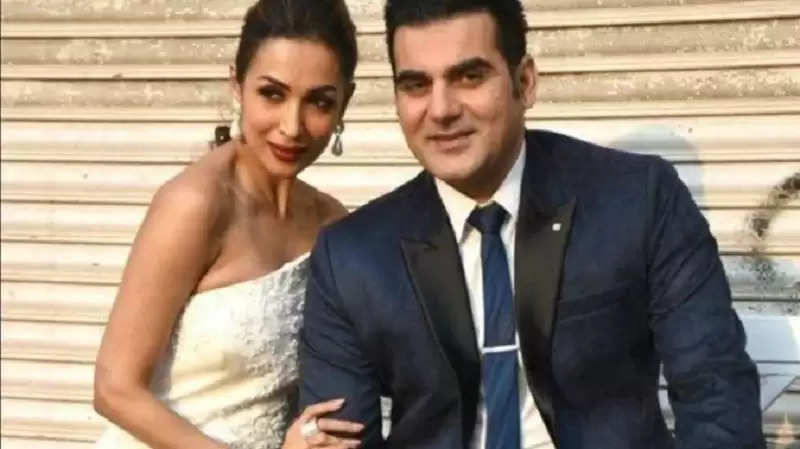 Malaika Arora-Arbaaz Khan
Malaika Arora and Arbaaz Khan were counted among the hottest couples in the industry. The divorce of both was quite shocking. Let us tell you that both of them were married in the year 1988. Both had decided to part ways after 19 years. Malaika Arora as Alimony demanded Rs 15 crore from Arbaaz, to which Arbaaz had said yes. 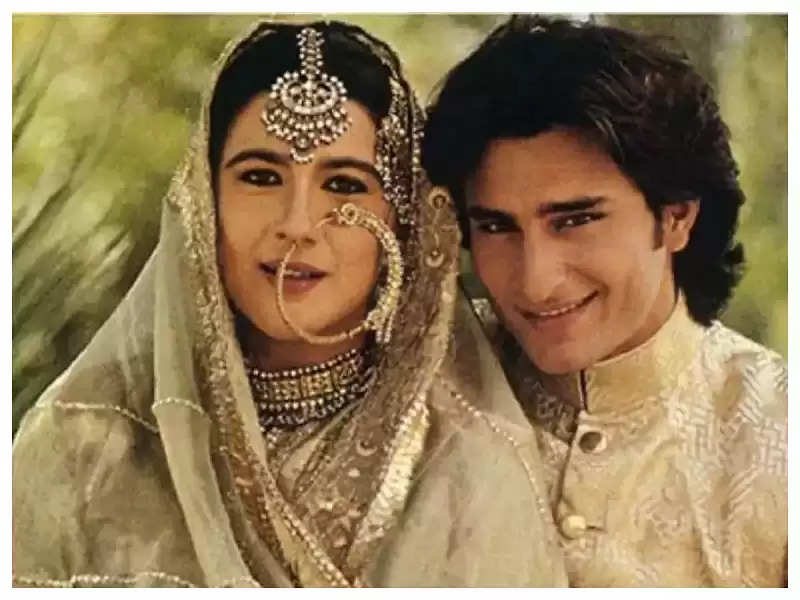 Saif Ali Khan-Amrita Singh
Actor Saif Ali Khan married Amrita Singh, 13 years older than himself, in 1991. After 13 years of marriage, Saif had decided to separate from her. In an interview, Saif had told that during the divorce, alimony of Rs 5 crore was fixed, out of which he has given Rs 2.5 crore. Along with this, 1 lakh rupees are also given to Amrita every month to take care of the children. 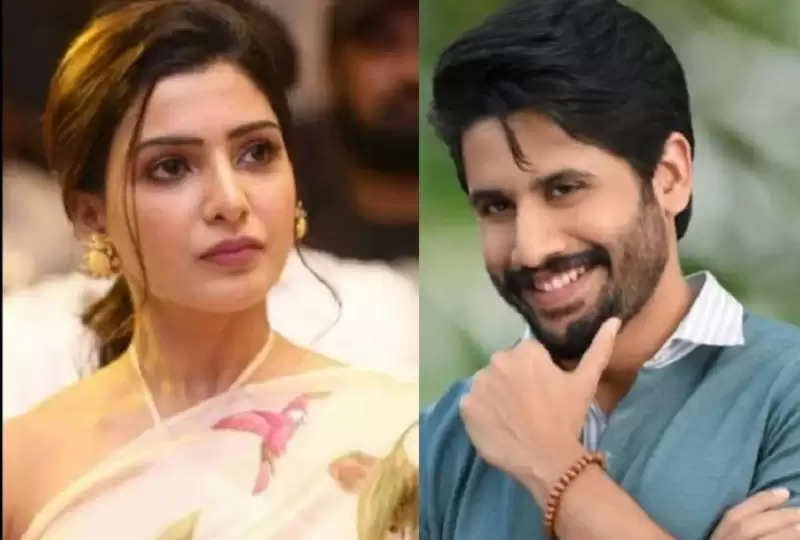 Samantha Ruth Prabhu - Naga Chaitanya
Samantha and Naga Chaitanya decided to get married in the year 2017 after dating each other for almost five years. After the web series 'The Family Man 2' was released last year, Samantha dropped her husband's surname Akkineni in July, and there were rumors of a separation between the two. This rumor was confirmed by Samantha and Naga through social media in October. The marriage both lasted only four years.